What a cold, dark place Berlin is. Dull grey is its color. I got a similar feeling on my recent trip to Munich, in fact, not even writing about it, as I wasn’t sure what I was going to say. I don’t like conflict, so this is a hard truth for me to write. I don’t want to offend anyone, but I have to say I am surprised at the number of travelers out there who say they love Berlin. Love and Berlin do not go in the same sentence for me. I have heard there are some beautiful places in the countryside to visit in Germany, and even heard a rumor that Rick Steves, travel guru thinks the best castle in Europe is in Germany, so I haven’t given up on Berlin or Germany yet, but Berlin it is not my cup of tea. 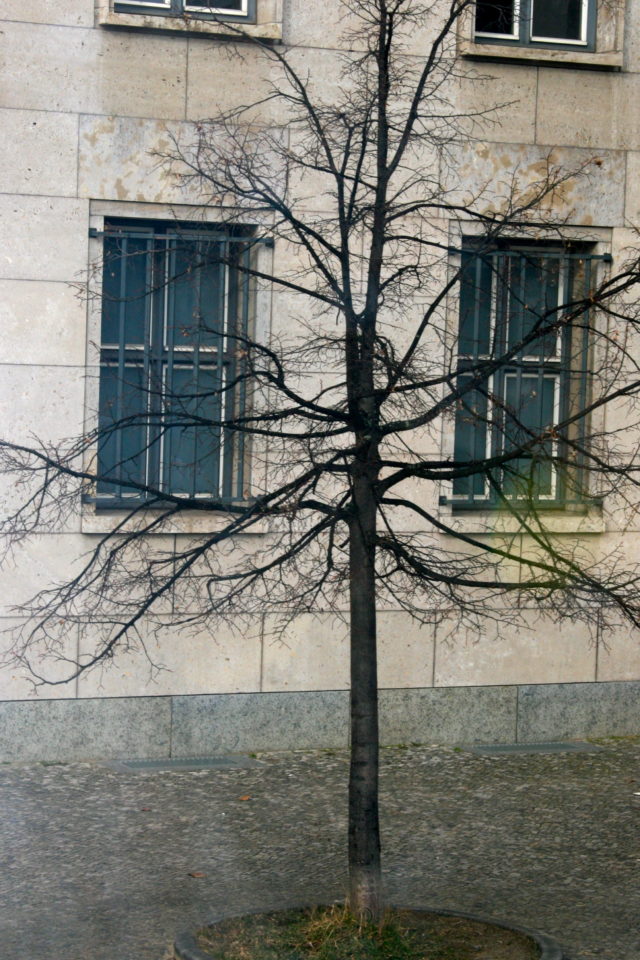 I am beginning to understand now why I have those feelings as I reread its history. I think of myself as somewhat intuitive and the vibe I was picking up was not pleasant. I’ve had vibes before (like in Belize City), ignored them and things turned out OK. But Berlin is not all hip swing clubs, trendy art scenes, and beer houses (Bierhäuser). It has an ugly history and quite frankly it isn’t even picturesque. 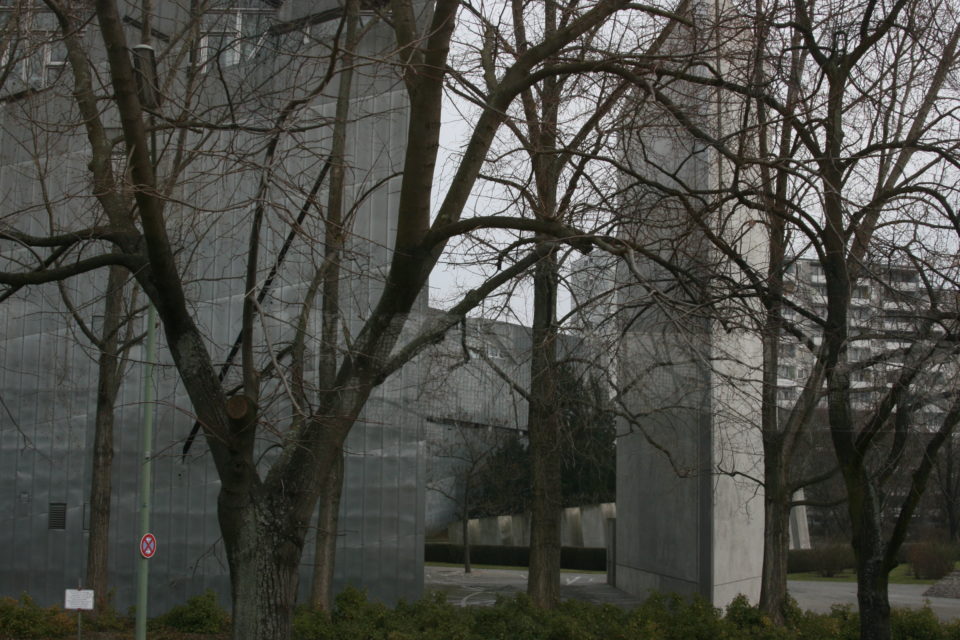 Berlin is blah shades of gray.  Going to Berlin is like going back to the Cold War. Because of the destruction from World War II, 70% of all Berlin was destroyed. With the reunification and rebuilding, its architecture feels like a gray, bleak, monotone 1970’s box with construction around it. 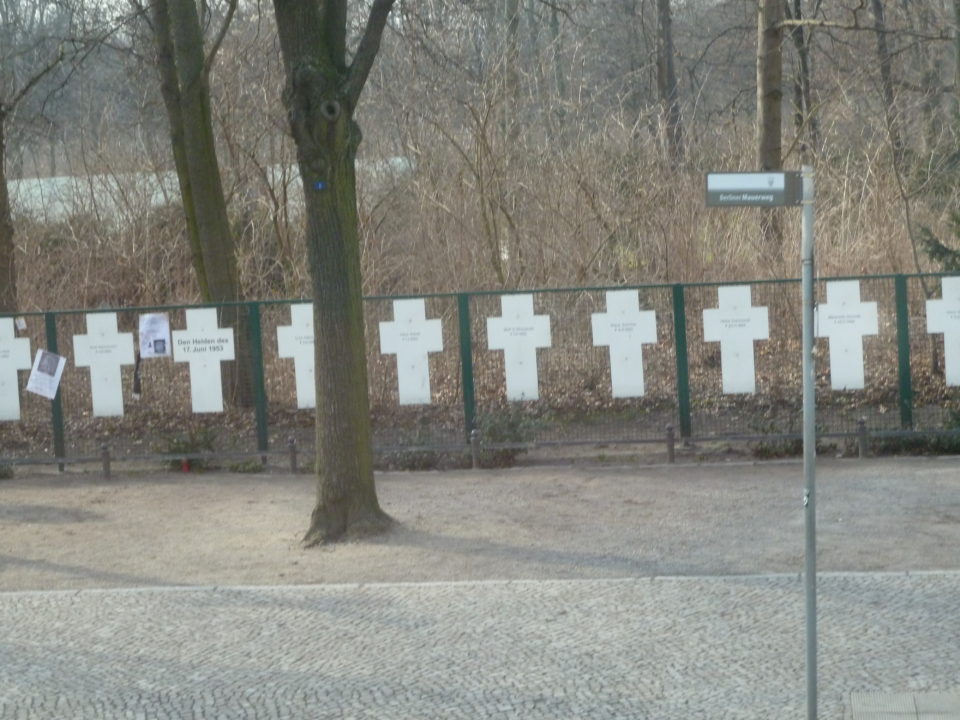 To me, the city thrives in tourism based on the atrocities of its past, which is quite appalling. Most of the tours, souvenir shops, and sight-seeing all revolve around the Cold War.  This city is heavy with history and I can’t really go into the depths of what happened here for fear of doing it an injustice. 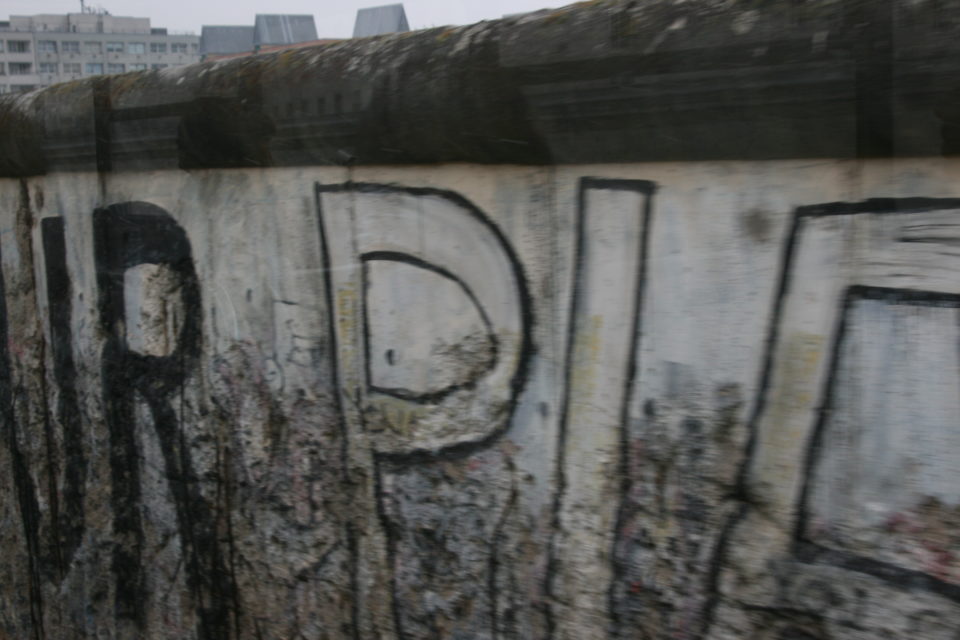 It is cold and harsh; therefore creating its people to be the same way.  To me, there is no hiding what happened here. It is hard to grasp what the Germans did to the Jews and especially hard for their children to live it as their history. The people I came across were similar to the cold war: stern and unforgiving. Of course, I am talking in generalities. I had everything from a waitress who rolled her eyes at me in regards to what I ordered at a smugly, arrogant restaurant (Borchardt) to unhelpful hotel employees.

I enjoyed this review from TripAdvisor upon my return about Borchardt (and I didn’t write it!): “boring”

you’d think it would be good, but, well, the staff are rude and the food is average. you get a hefty bill for a boring meal.

To be fair, I did have a gracious cab driver help me, who barely spoke English and between the two of us, we were able to figure out where I needed to go. I also had a fab time at a bar down the street from the Sofitel, called the Gaffel Hause, where the waitress was friendly. So I get there are good and bad personalities around, it is just, in general, I don’t like the stanch attitude of the Germans. 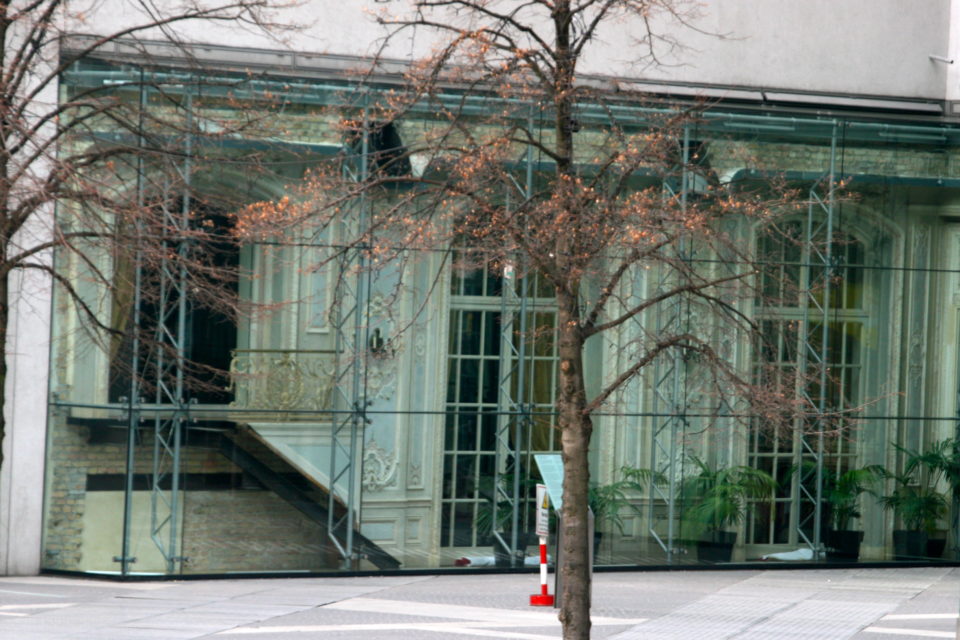 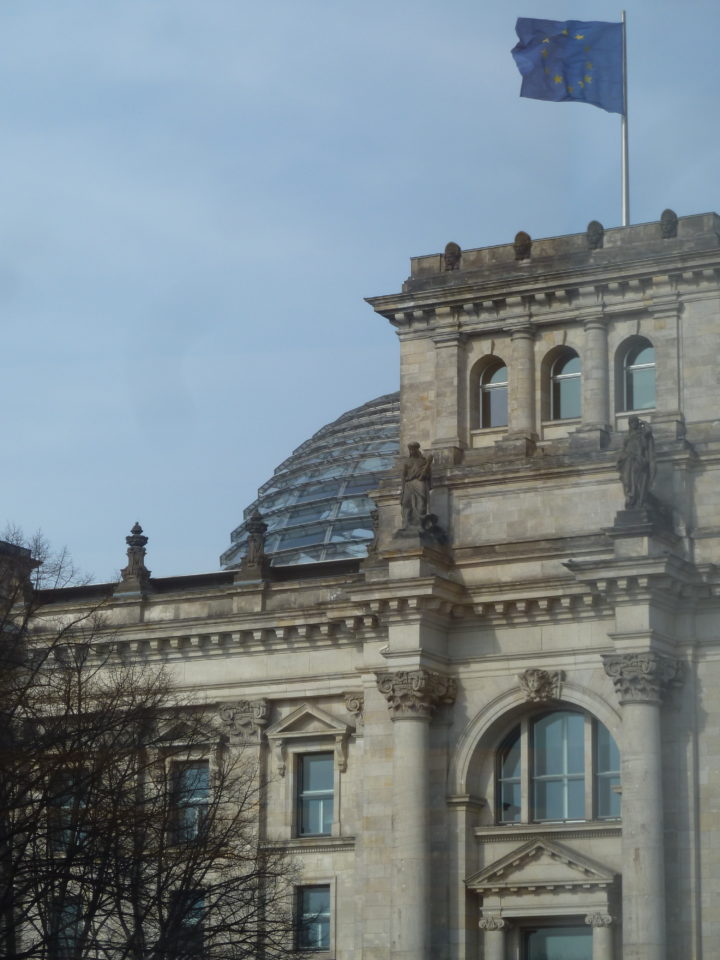 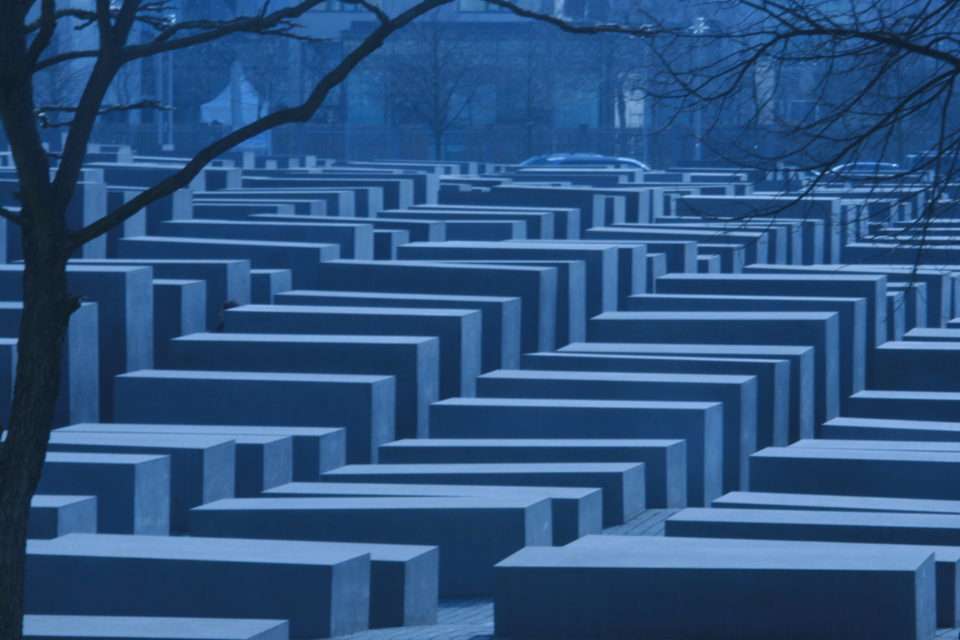 Things to do in Berlin Germany

But nonetheless, I did write up 5 things to do in Berlin Germany in no particular order:

The Wall. Checkpoint Charlie. The Memorial to the Murdered Jews Of Europe. The Brandenburg Gate. The TV Tower.

The Wall. There are several places to view the wall, where you will see it intact, with no graffiti, but the place I enjoyed the most was the East Side Gallery. Here you will see hundreds of murals in graffiti-style on the walls, they were so interesting that I spent at least an hour in the freezing cold photographing many of them (by no means all). You can read my article about  Reflections on the Berlin wall.

Checkpoint Charlie. Almost gimmicky, OK, so it is gimmicky.  But try to understand its importance, then you will give it a little more respect. For a few euros, you too can have your photo taken with the representative American soldiers.

TV Tower.  In Alexanderplatz, it is a 205-meter tall viewing platform with a 360-degree panoramic view of the city.

The Memorial to the Murdered Jews of Europe.  This should be on every itinerary to the German capital to ensure that the horrors of the Nazi past are not forgotten, these places convey the dark side of East Germany in a way that provides a much-needed counterpart to the idiotic spectacle of actors in uniform posing for photographs outside the fake Checkpoint Charlie guardhouse. 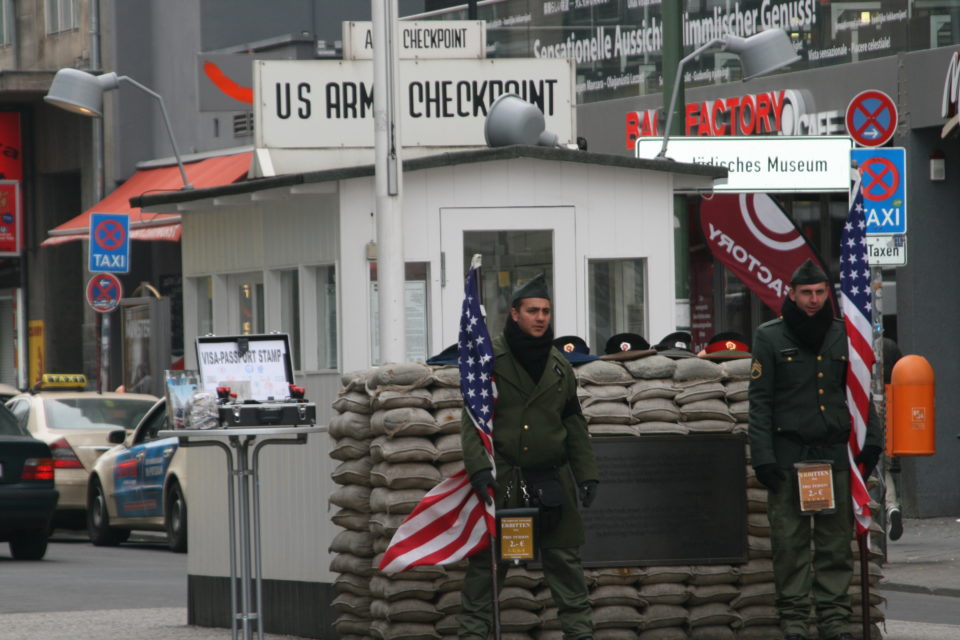 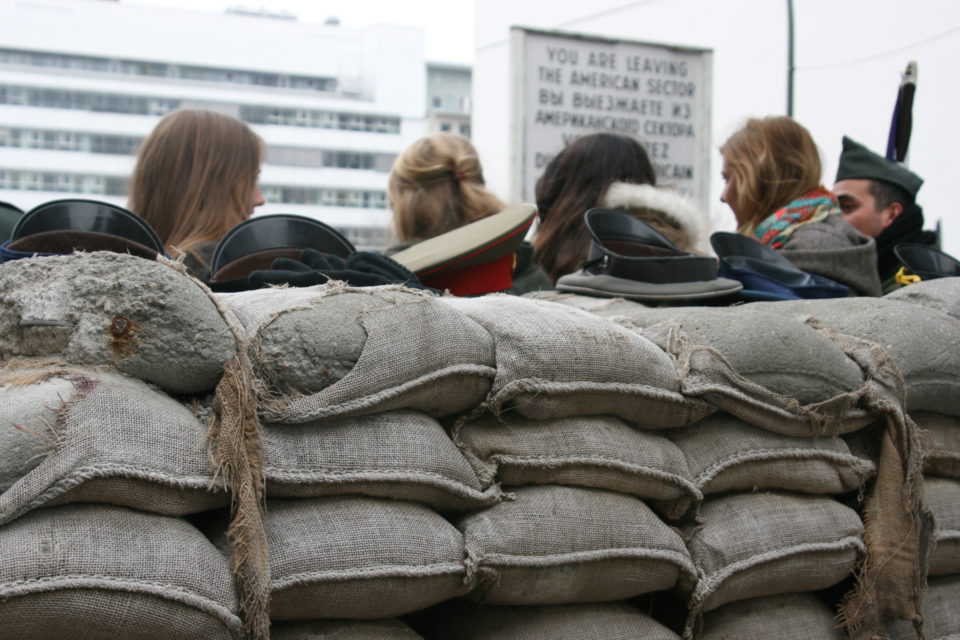 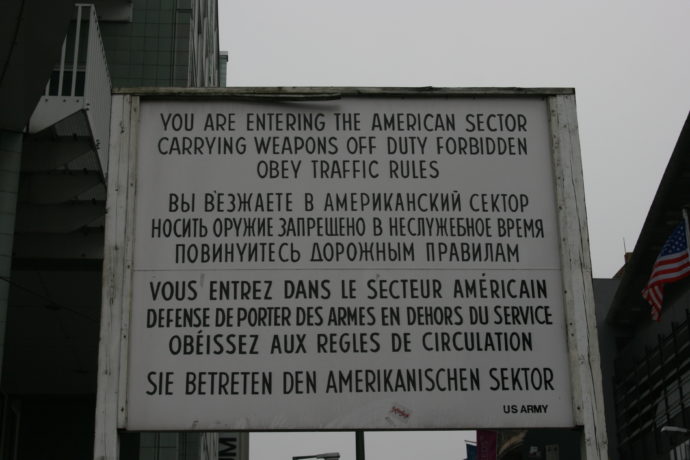 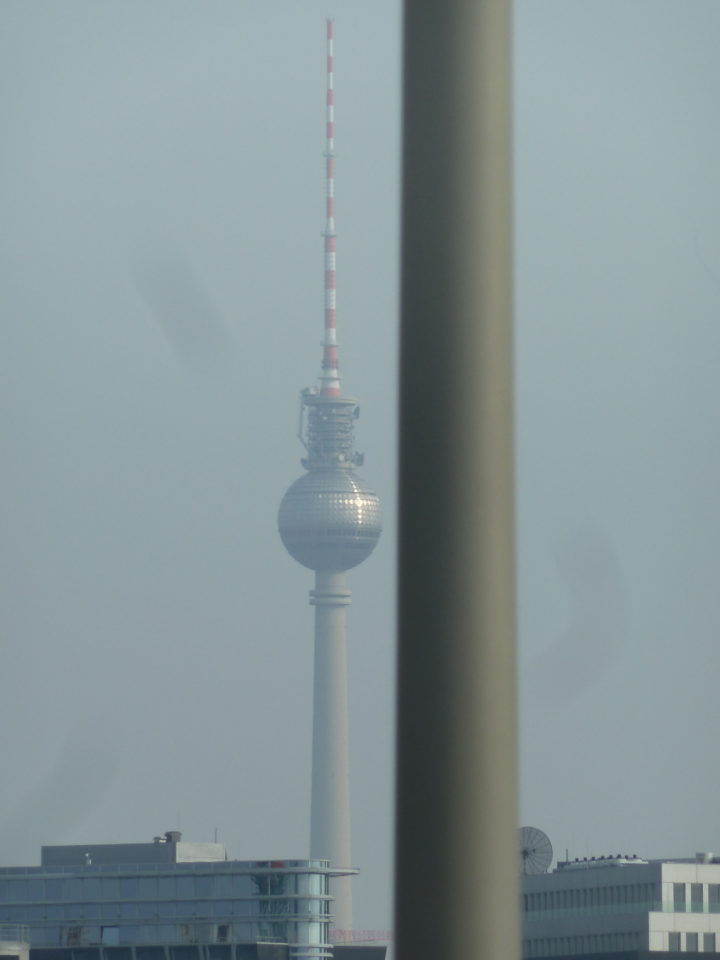 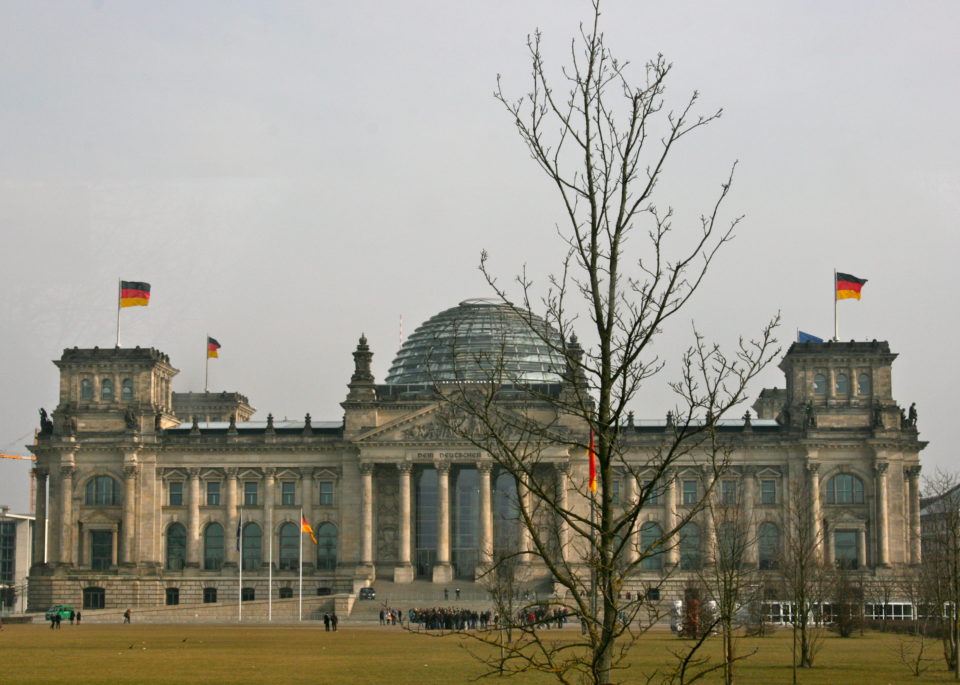 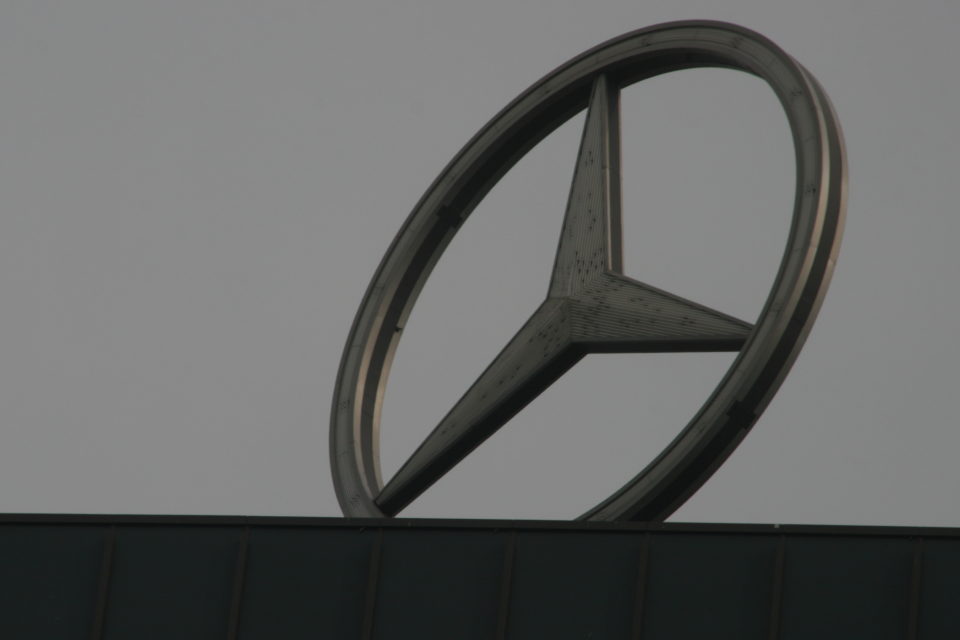 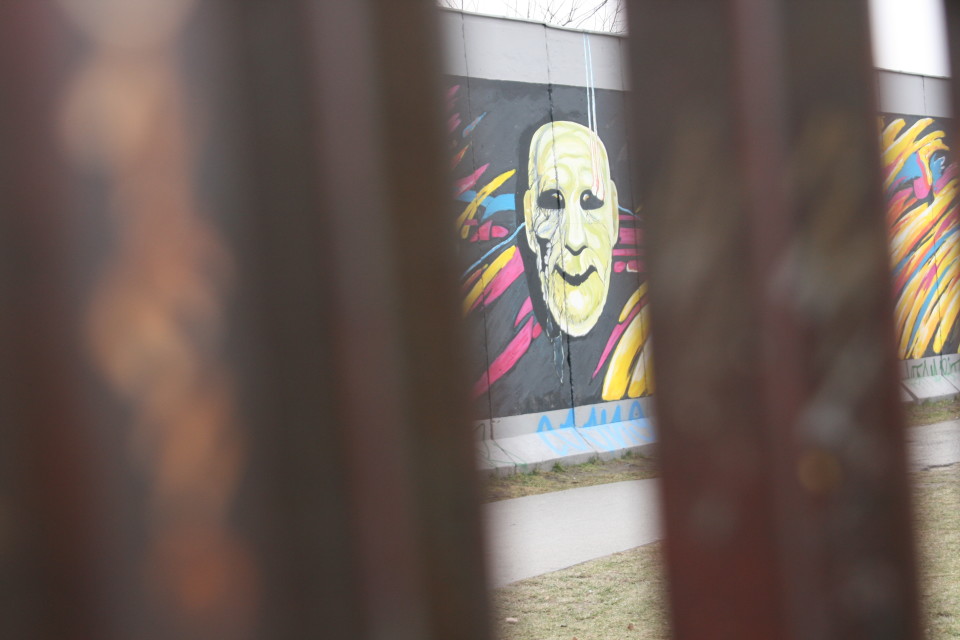 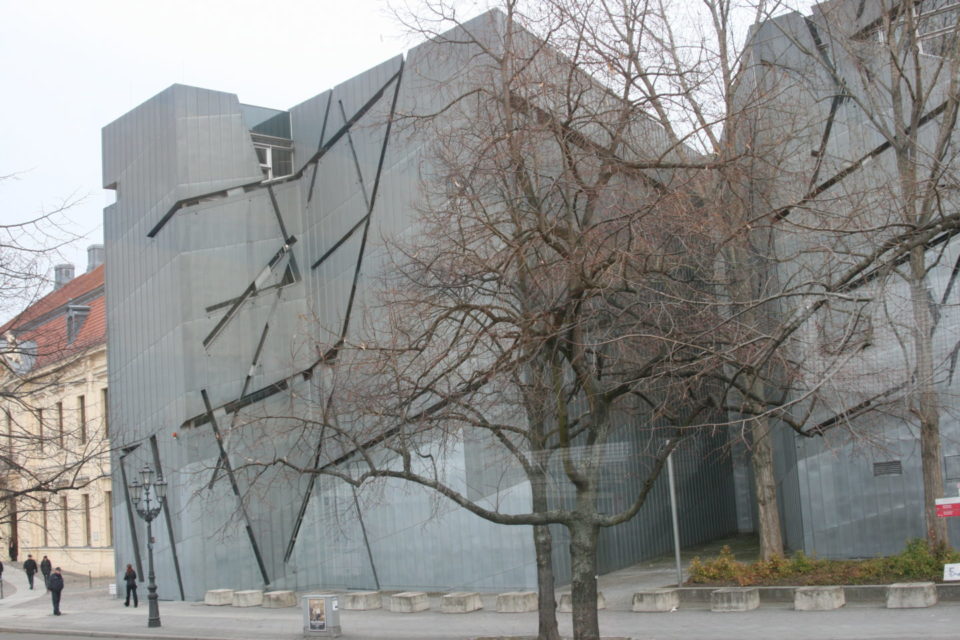 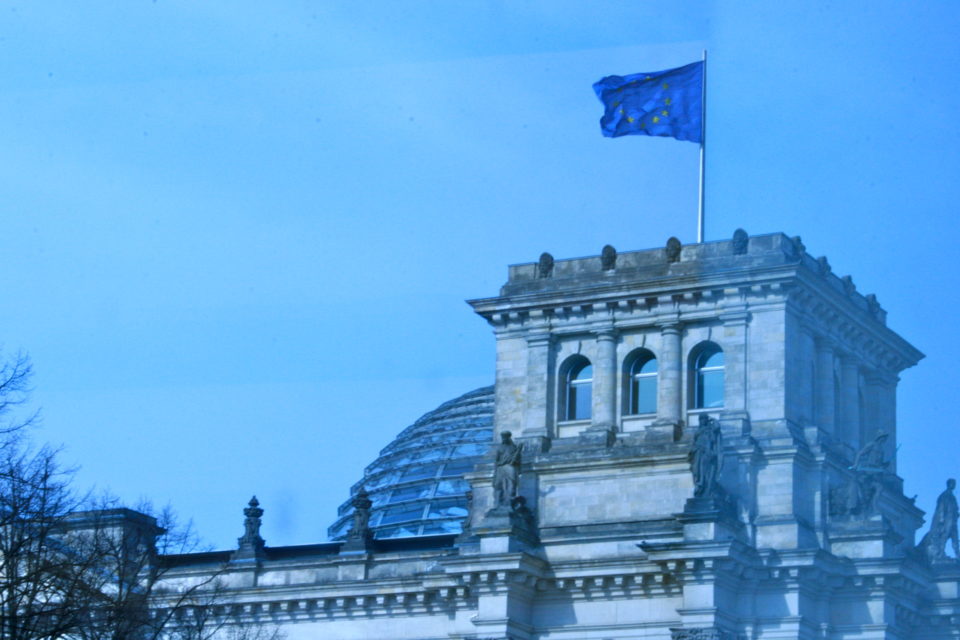 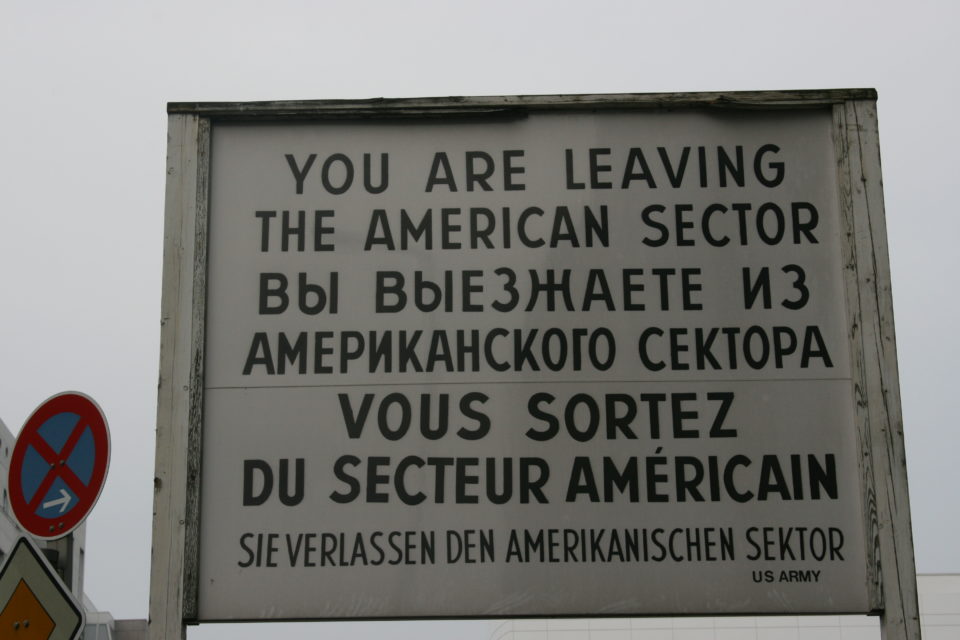 Berlin.   I do not like Berlin. So ask me how I really feel about Berlin.

But I do like Willie Deville Live from Berlin!

Opinions here are extensively my own. Whether you agree or not, these are my impressions of Berlin Tourism.

Swinging in a Ballhaus in Berlin

Tear Down That Wall – Freedom for the Baltics

Things to do in Germany

Ahh, it looks like a year later, I found the Germany I loved:

Sounds From the Black Forest, Germany

“Wild on the Water” Carnival Raft Race in Schramberg, Germany