The Circus is in Town in Zihuatanejo, Mexico 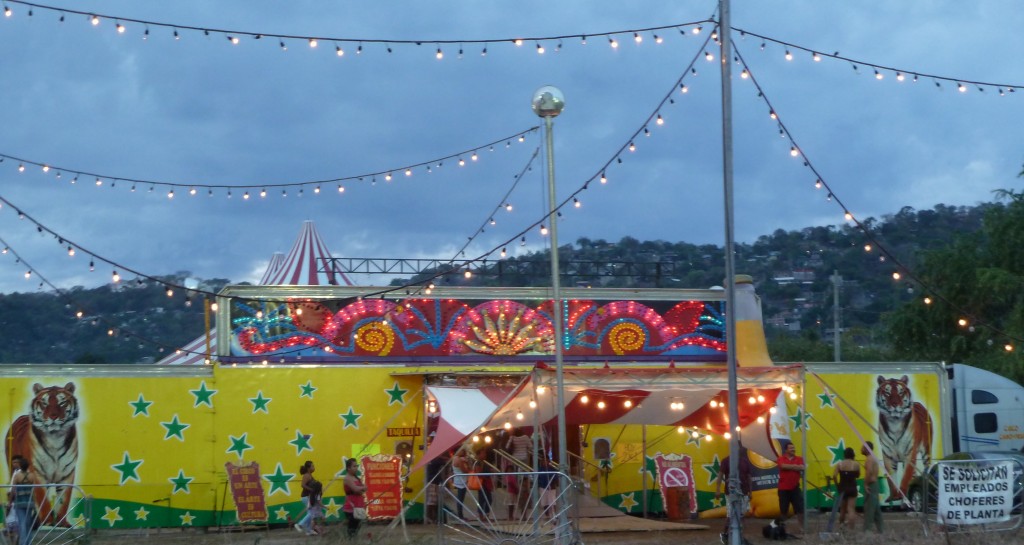 Circo Chino de Peking:  Have you ever been to a circus in a foreign country? 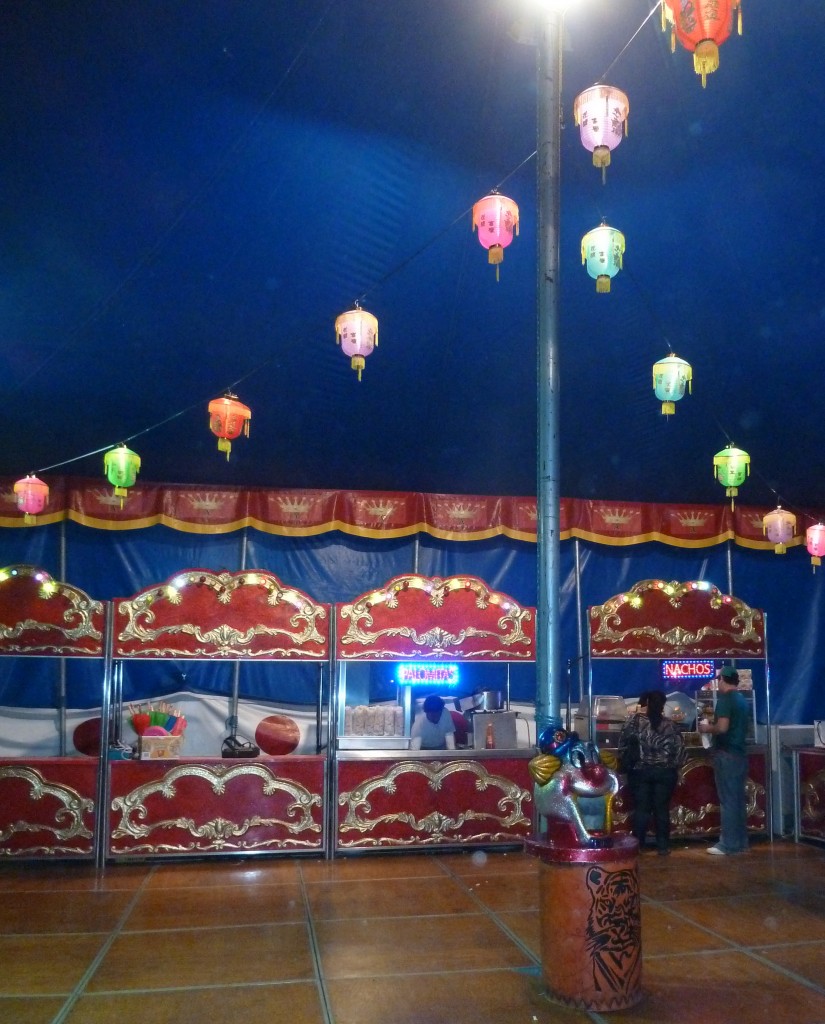 We have tried an amusement park in Mexico and I have to say that my family truly enjoyed it. So going to a circus in Mexico is going to be so much different than going to the circus in the United States, I bet! 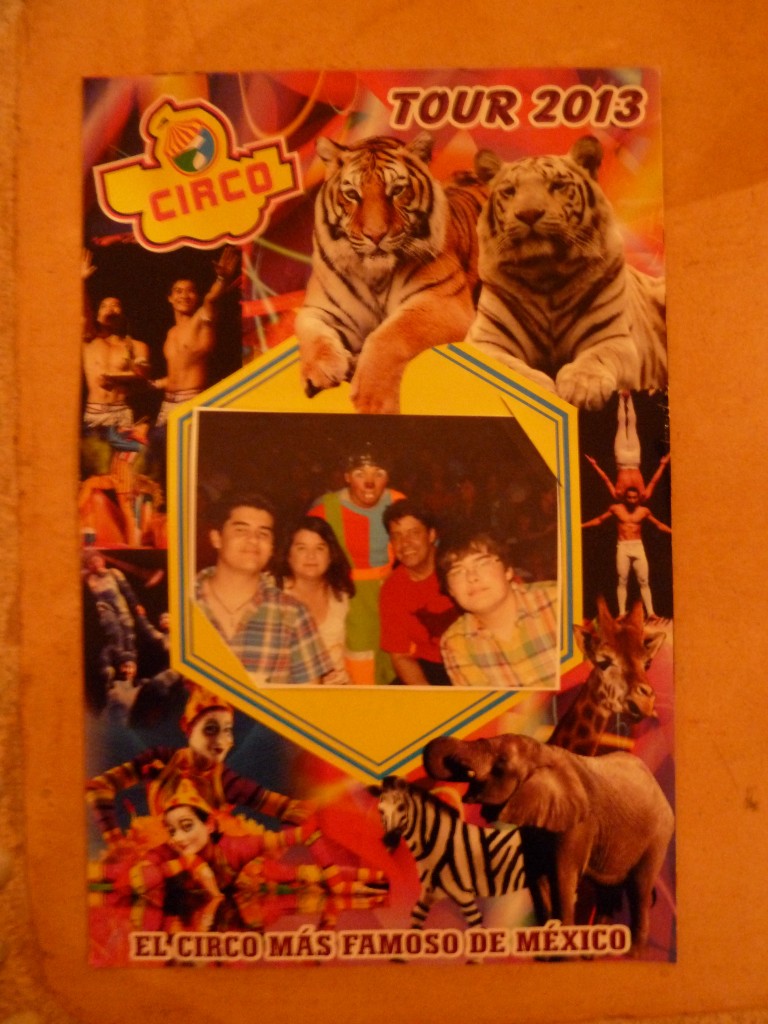 There’s a Buzz Going Around Town

First of all, it is like the most exciting thing going on, so there is a buzz around town that “the circus is in town”! My kids were excited too! So of course, we bought tickets for the greatest show on earth! 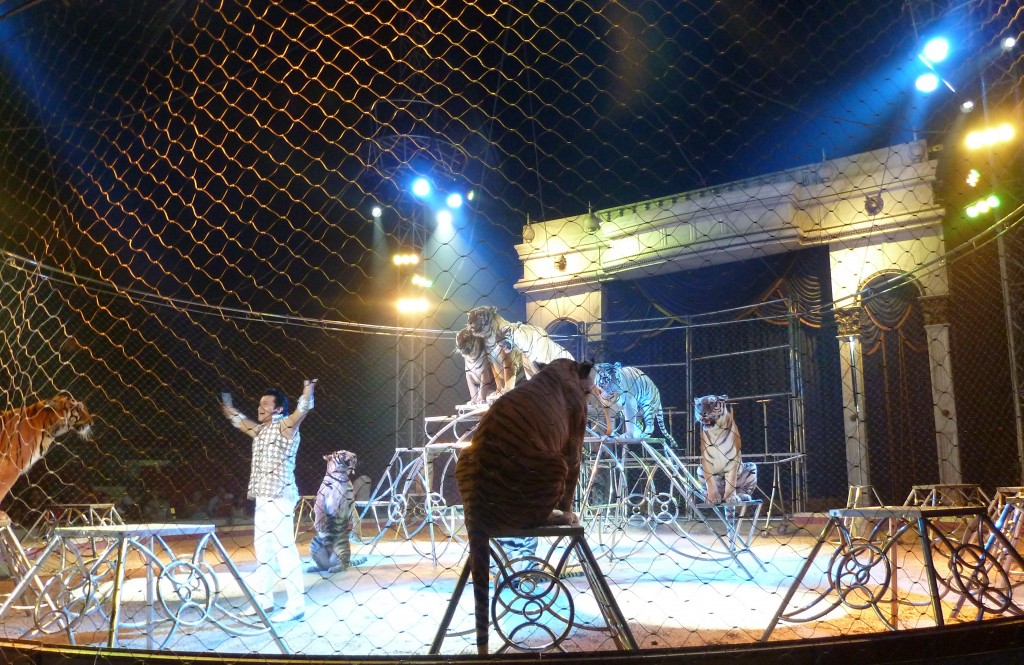 The Circus is in town!
Chino de Peking, Zihuatanejo, Mexico 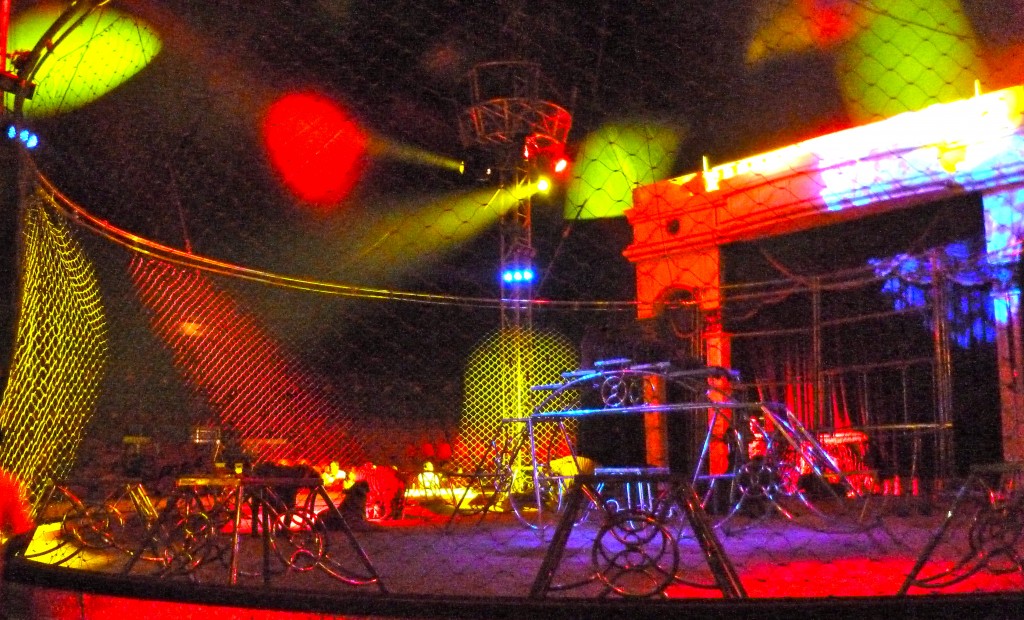 Plus, the tickets are so cheap, as compared to what you would pay to go to Cirque de Soleil in Vegas!Even when you buy their most expensive ticket (which is cheap in comparison),  your seat is within a few feet of the stage where the exotic animals are prowling the stage.  But remember, there is only a wire fence between you and them, basically virtually no other barricade. So attend at your own risk! (I told you I was the adventurous type, right?!) 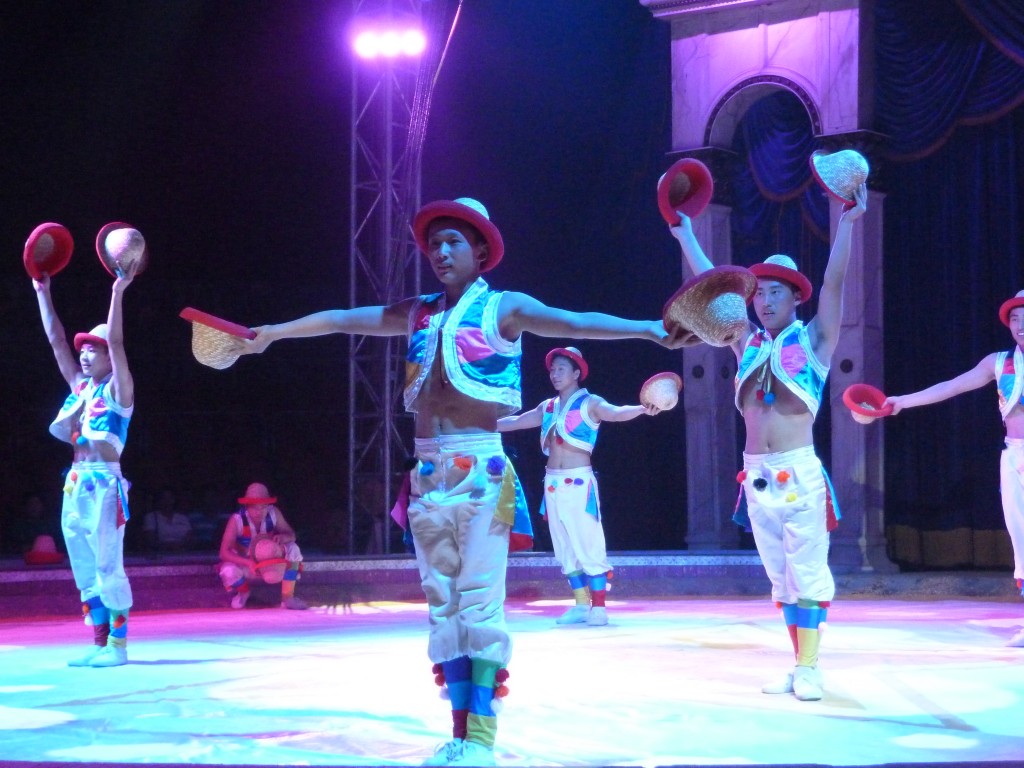 This circus was called Circo Chino de Peking, in other words, the Chinese Circus from Peking, and yet it was in Zihuatanejo, Mexico. What a fun cultural experience! ha! Three worlds to us – Mexico, China, and the USA all wrapped into one! 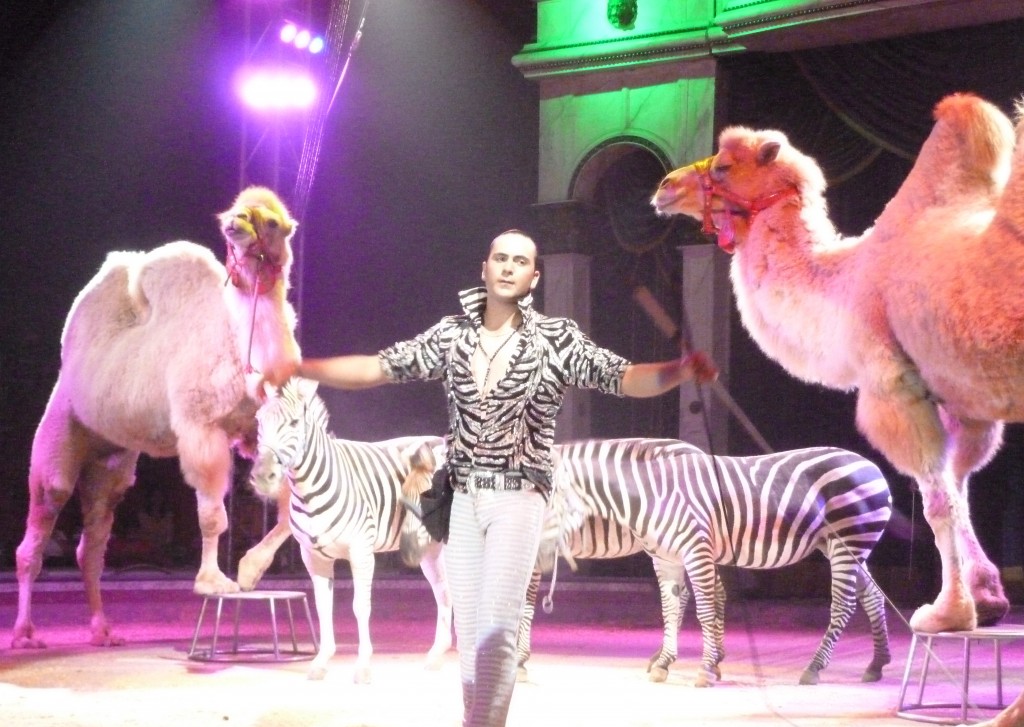 What I like about this type of circus was how the performers really have to be talented to pull off the show.  It is a small venue and they all have to pull their own weight (figuratively and literally) to make the performance spectacular.  They did not disappoint.

Also, they can do things with their bodies that you and I would fall flat on our faces if we tried.  They jump thru hoops and land in the air on other peoples feet, this one guy could balance his two children on a  stick with his feet and twirl them around in the air—-fast. This is insane! 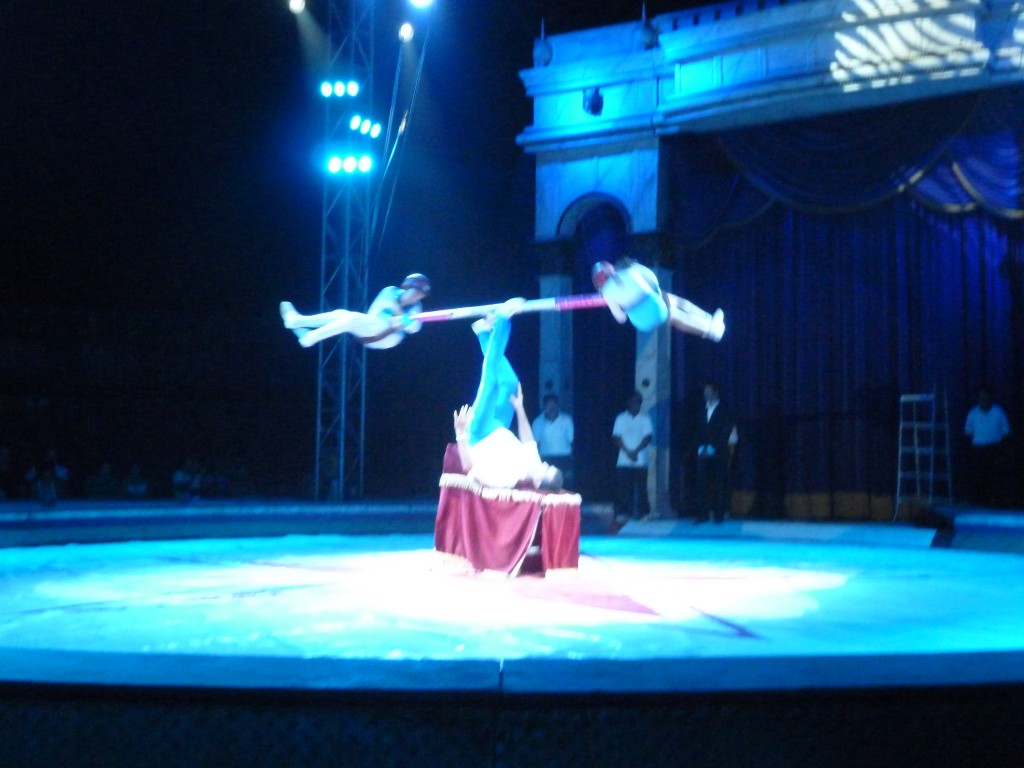 And he was an older gentleman, so it truly is amazing what people can do with their body.  The strength in his legs and his ability to hold them up and spin them at such a high rate of speed with only his legs was unbelievable.  And the kids were probably only 10 or 12 years old.  What happens to the family act when they turn 15 or 17!!? 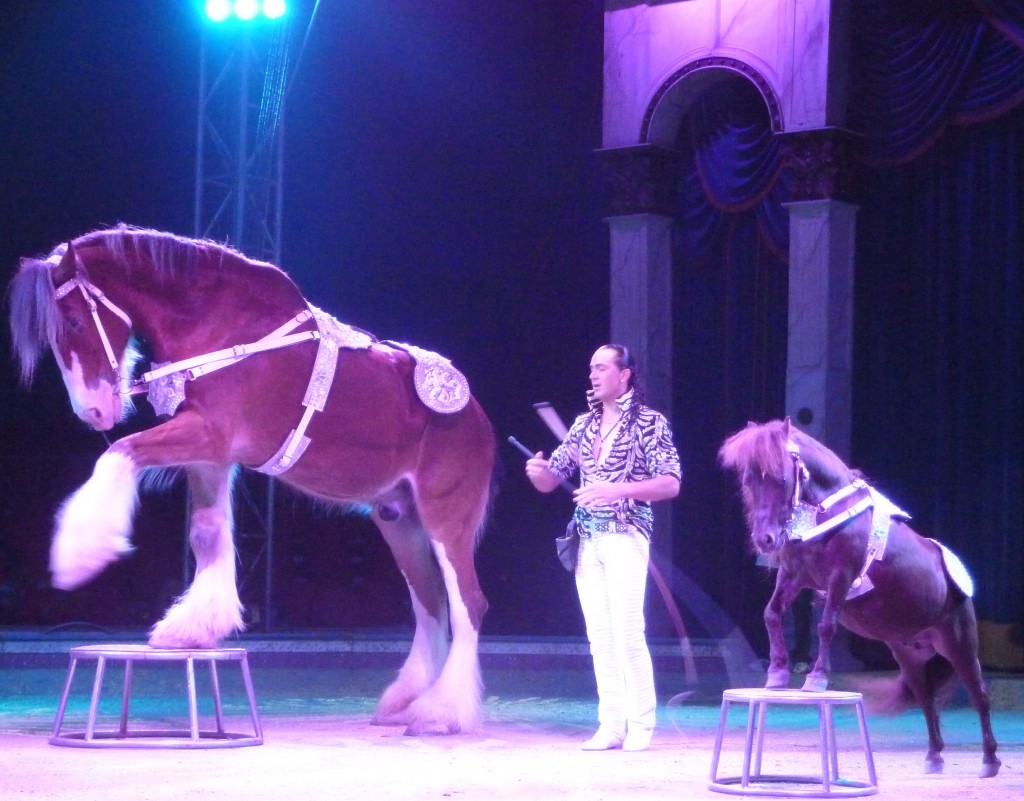 Right outside the ticket window, there was a sign that said: “Going to the circus is a cultural event!”  Which kinda made me laugh, yet they really tried to sell this circus to the local Mexicans as a cultural event!  I think we were the only tourist that attended the show. But we certainly enjoyed it!

In the end, just like in America, we are exhausted from all the ice cream, cotton candy, soda drinks, enthusiasm of the show and so . . . a night out at the circus ends peacefully in our dreams… 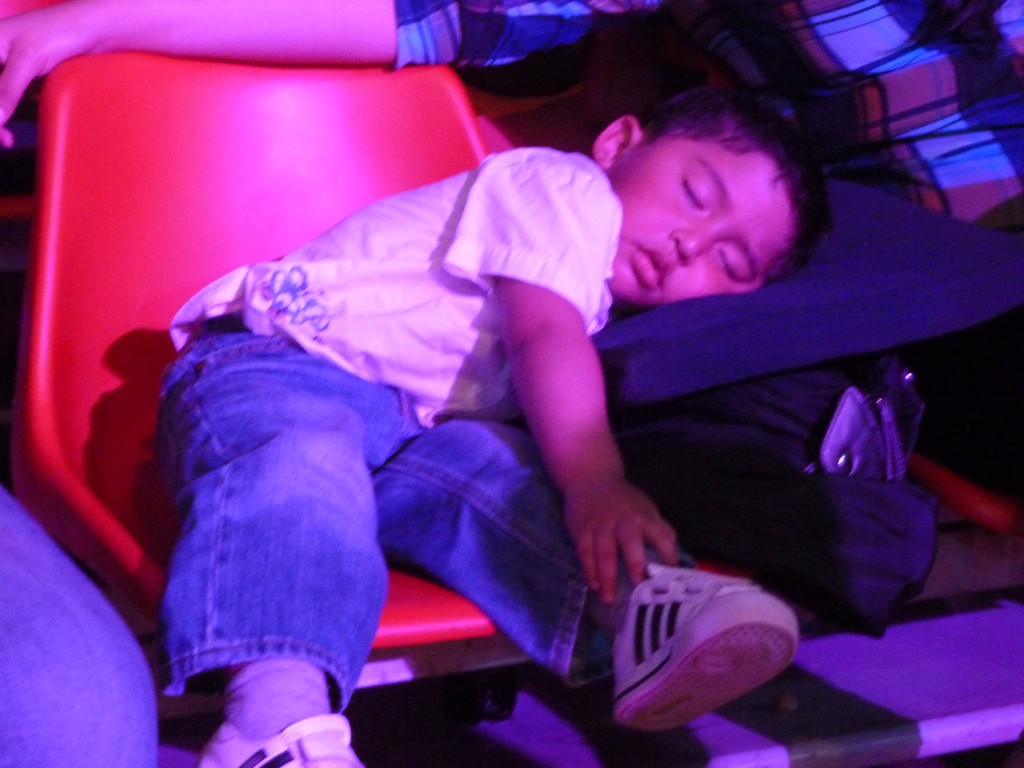 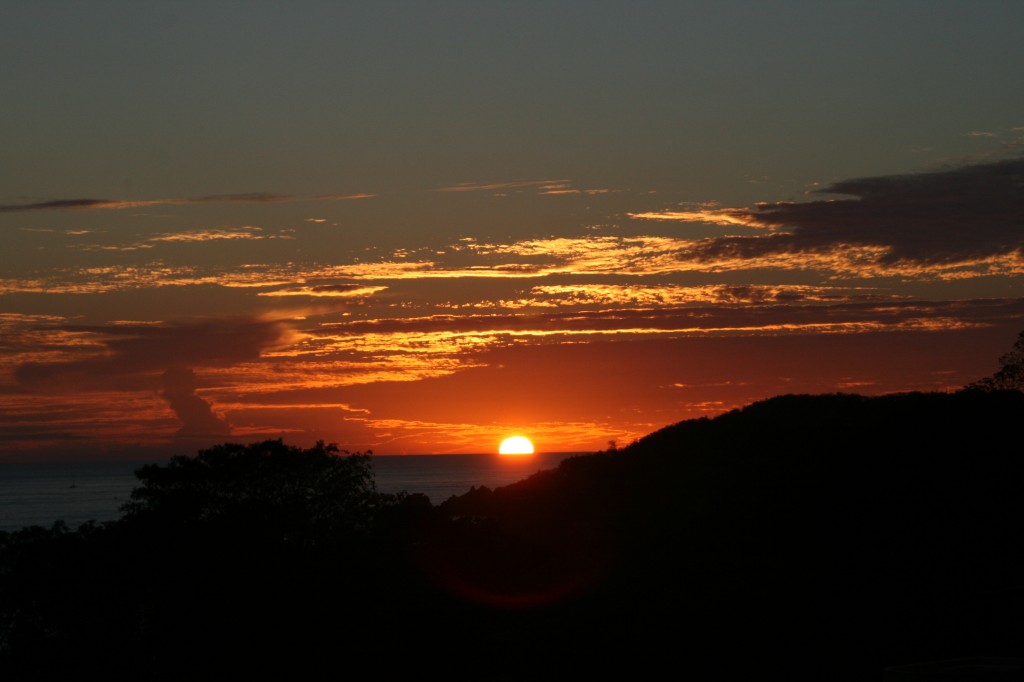 or How I grew up in the Beijing Zoo!

Want to read more about: 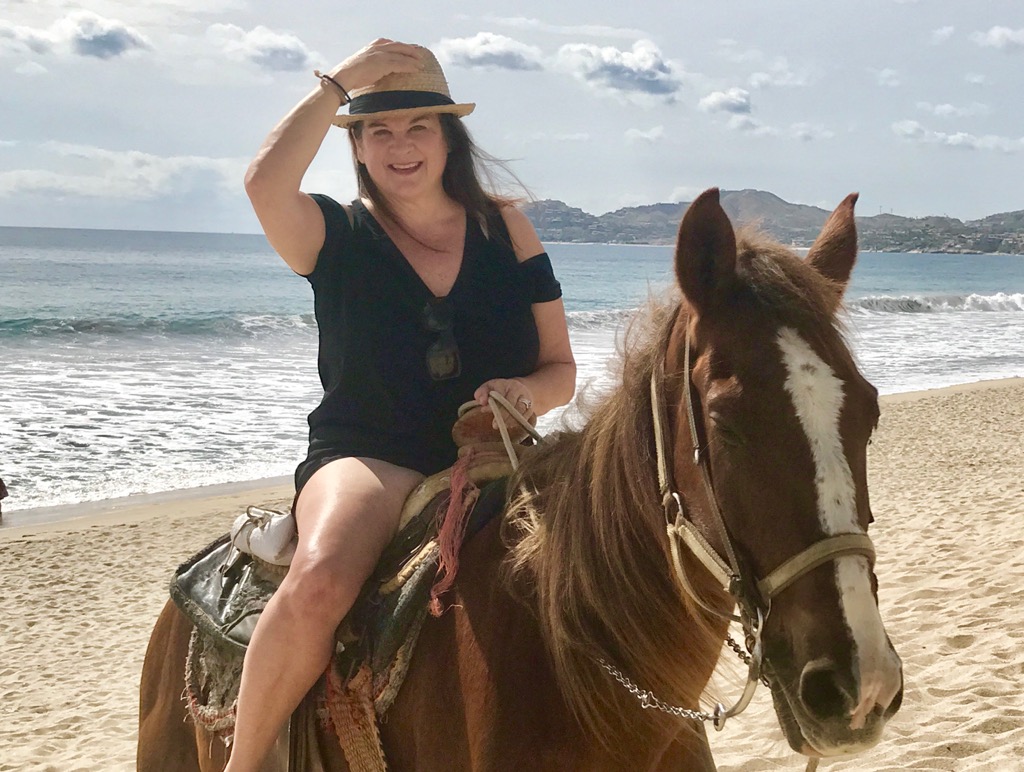