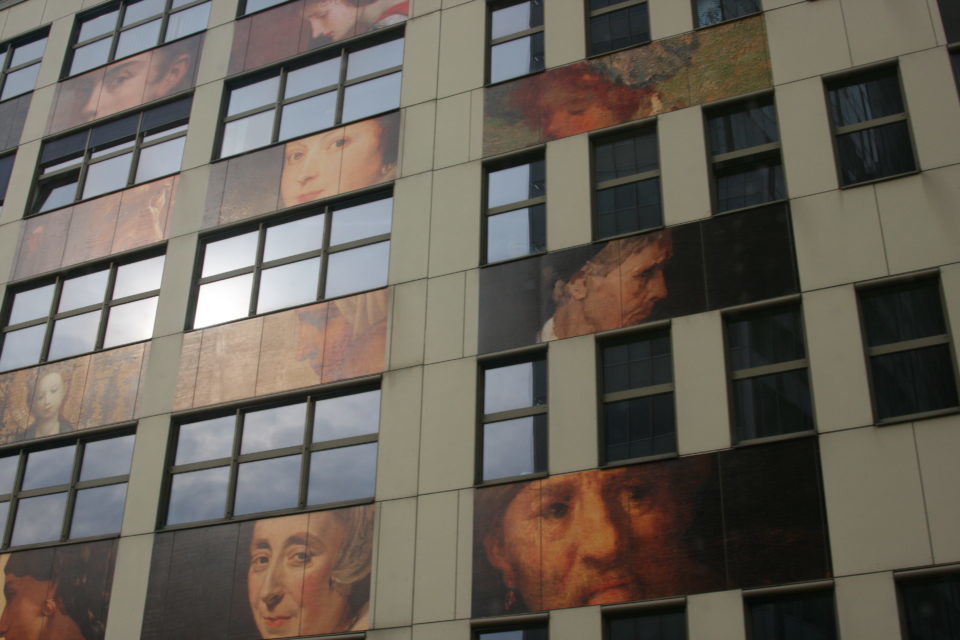 What's in this post: hide
1 Karma Travel:
1.1 “Your email was chosen as a finalist in the EuroCheapo / Airberlin “Summer in Berlin” giveaway that you entered.
2 Karma Travel: The contest
3 Karma Travel: I do NOT like Berlin!
4 Karma Travel: Maybe I Can Like Berlin in the Summer

I believe in karma.  Not in an Indian religious sense, although they have a good concept:  any “action” or “deed” causes the cycle of cause and effect to occur.  It seems that whatever I give to the universe, it usually gives it back to me in one way or another! This lesson comes as a result of karma travel.

So here is a simple example:

I really did not enjoy my trip to Berlin, other than the time I spent with a friend and the time I spent photographing the Berlin Wall and swinging in a Ballhaus. So I wrote about my disappointment and how Berlin is not my favorite city in the world.  And then, a few weeks later, here it comes by way of email:  my karma.

“Your email was chosen as a finalist in the EuroCheapo / Airberlin “Summer in Berlin” giveaway that you entered. 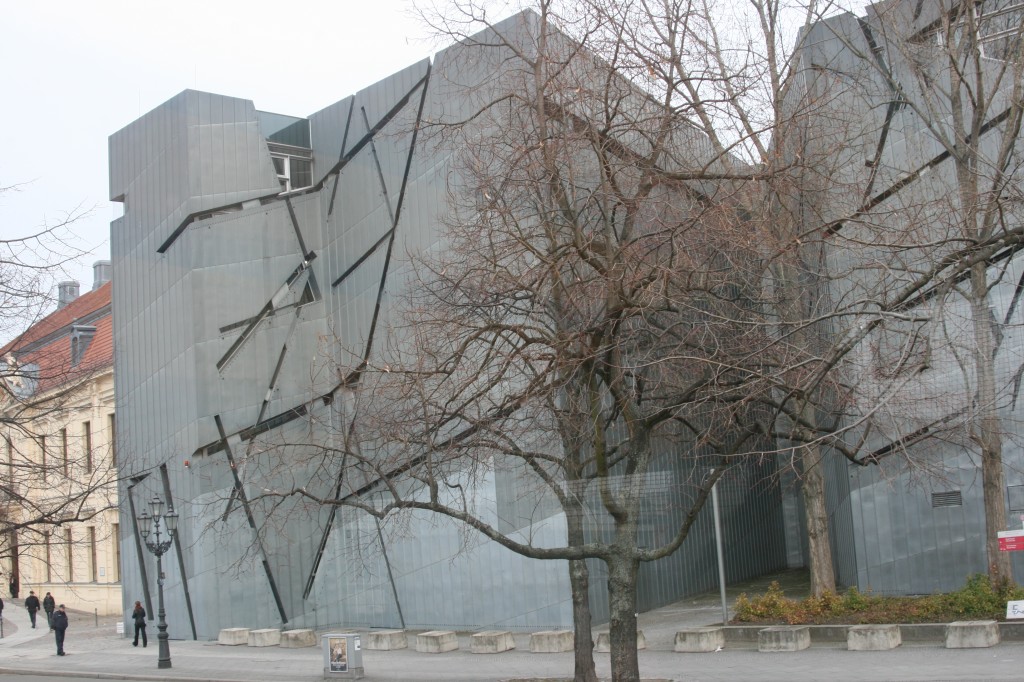 Apparently, I had entered a contest, I enter a lot of contests, and so this was the one I had to be chosen for?

“Your email was chosen as a finalist in the EuroCheapo / Airberlin “Summer in Berlin” giveaway that you entered.

Can you believe it!? You see, I have been to Berlin before! In fact, I was there in the dead of winter, when I could barely step outside to see the sights, sounds and smells that are Berlin. At that moment, I decided that I did not like Berlin! It was too industrial and cold for me. I said something along the lines of “What a cold, dark place Berlin is.  Dull grey is its color.”

Yes I said those words… gasp! I know, but there is more… 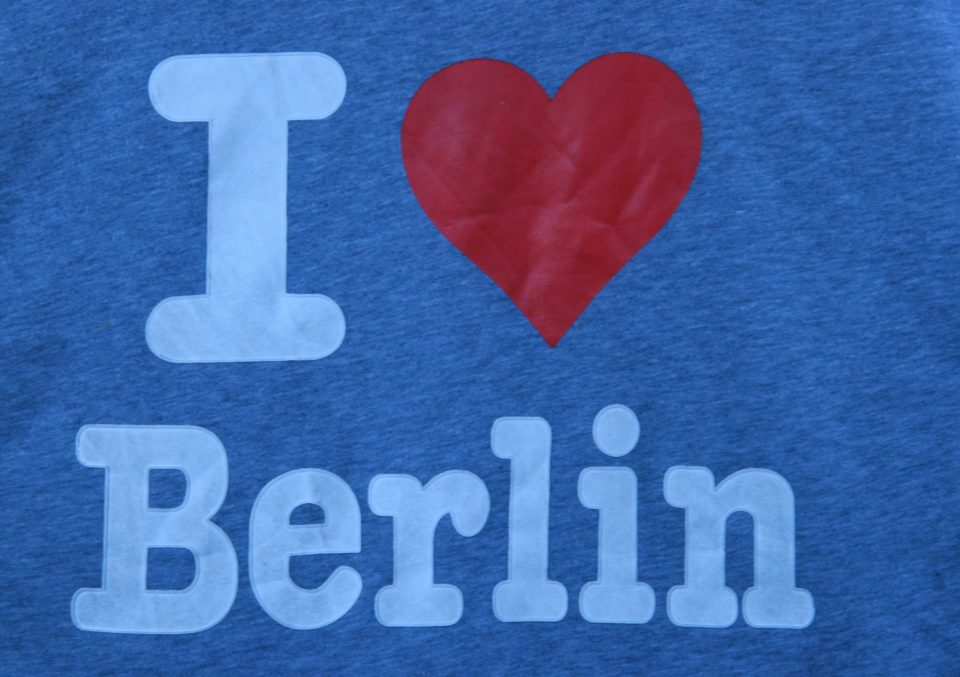 “Love and Berlin do not go in the same sentence for me.”  “I have heard there are some beautiful places in the countryside to visit in Germany, and even world renown traveler Rick Steves says that the most beautiful castle in Europe is in central Germany, so I haven’t given up on Berlin or Germany yet, but Berlin it is not my cup of tea.” And now karma is here to offer me a “Summer in Berlin”?!

How ironic! It could be the perfect test for me to see if I really do not like Berlin.

Could it have been the weather? Cold and bleak nights.

The mood? Stuck in my hotel room at night with spotty internet!

The architecture? Industrial and cranes/construction everywhere.

Even more irony is that while there, protestors were in full force to keep the Berlin Wall UP! That’s right, UP. Not DOWN! Oh, the complicated life of this unlikely tourist attraction. Since its fall in 1989, Berlin was in a hurry to get rid of The Wall.  After it came down, Berlin sent pieces of The Wall everywhere. Now, there are only sections of The Wall left standing. A luxury apartment building was trying to be built where one section of the wall stands today and that was just too much for Berliners to take.

Karma Travel: Maybe I Can Like Berlin in the Summer

Since it will be Summer and the weather warm, now I am ready to try a few things I missed in the dead of Winter:

• Go biking around Berlin, for a fast and easy way to get around!

• Take in all the sites using my Berlin Welcome Card!

• Take a tour inside of Berlin’s secret abandoned sky station!

• Eat at this tiny eatery called W Der Imbiss, a favorite among the locals.

• Go dancing at a dance hall that survived the world war, maybe even do a little Swing, or Cha Cha Cha.

Thanks Berlin for giving me another chance! In the end, I know that I will be glad to go back to Berlin. I didn’t see what the fuss was about the first time I went, but after this visit in the Summer, I just know I will enjoy you! 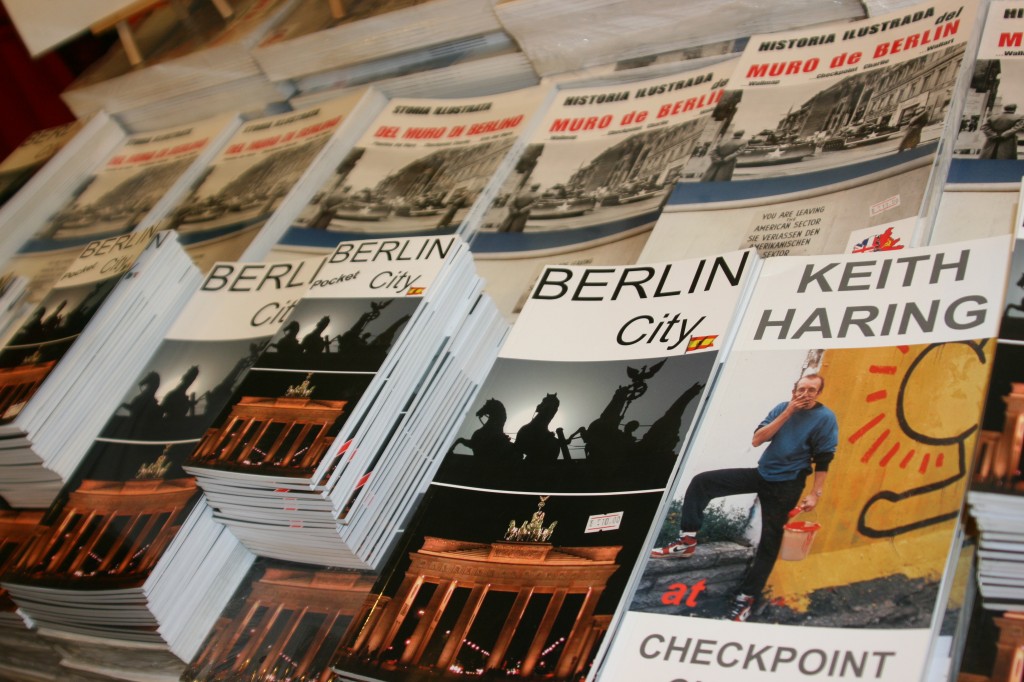 So anyway, I dug deep to think about the things I may have missed and that might change my mind, at least a little.  I put into words a few things I might have done differently, had I been there during the summer. 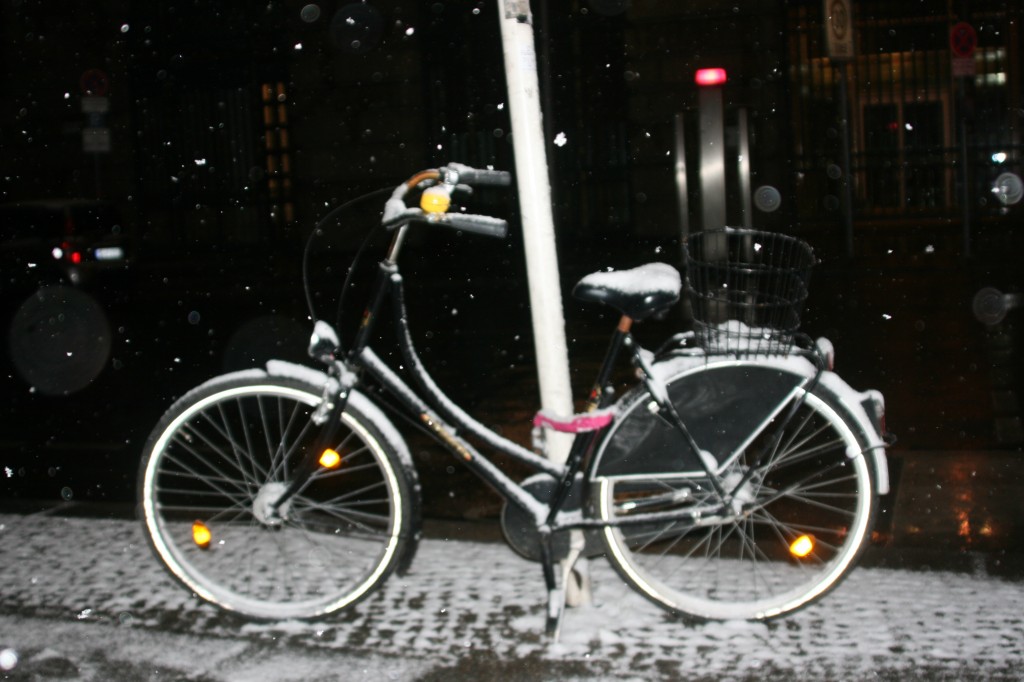 Well, a long story short.  I did not win.  But the universe constantly reminds me of how what I put out there always comes back. 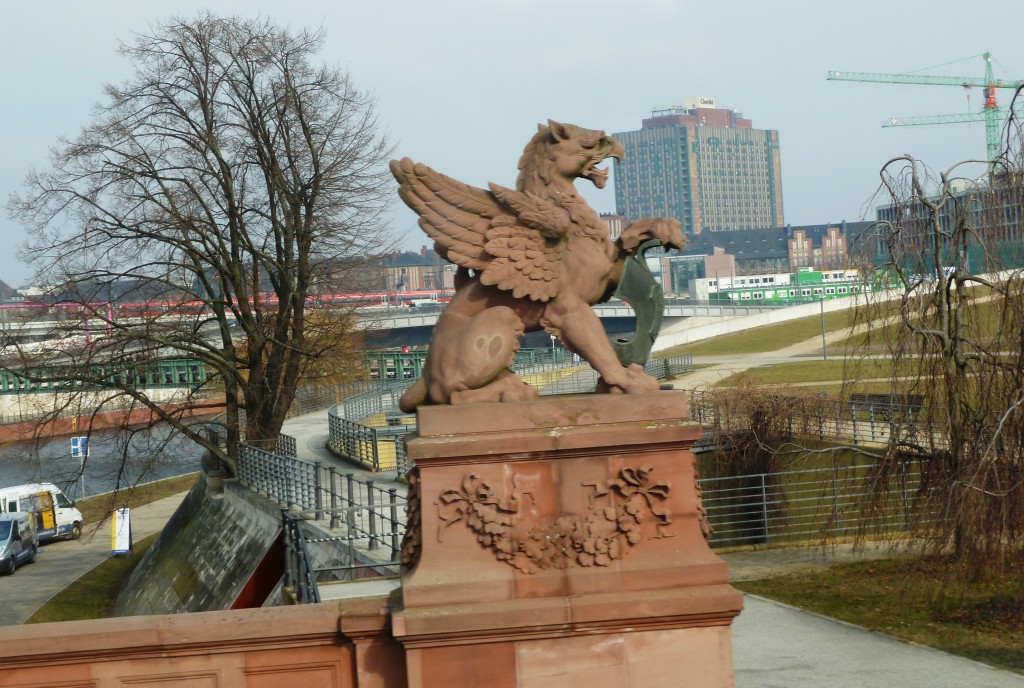