Travel contests: Does anybody really win these things?

I’ve been on a roll lately, winning 3 (three) contests, almost back to back.  Things come in threes, so I think my winning days are over.  But all that winning got me to wondering, does anybody really win these travel contests?  I guess they do, since I just did, but I do think these were quite unique contest in order for me to win them.  First, I won a travel bloggers contest to #Norway from @VisitNorwayUSA.  There really wasn’t that many bloggers doing it, so I figured I had a good chance.  But my fiercest competitor on twitter was, Jeff Titelius and his blog Eurotravelogue.  I only have one twitter account and at the time maybe only 700 followers.  He on the other hand had two accounts and had approx. 12,000 followers and 3500 each respectively at the time.  It was a challenge.  “Tweet, tweet tweet” was what I did and with the help of retweets, I ended up with the win.  It is pretty astonishing that a tweeter with less followers could beat out a tweeter with a high volume of followers with two accounts.  Here is my tweet reach: 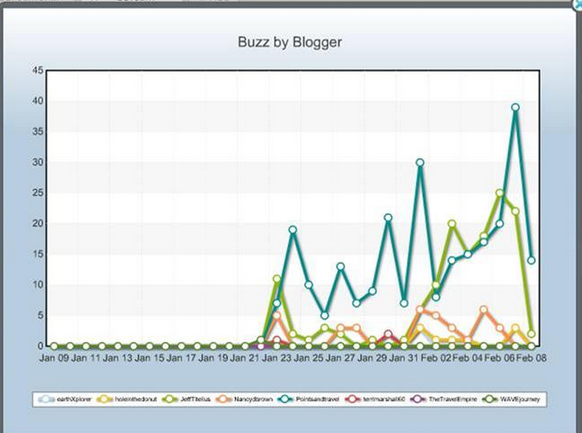 I ended up with a new twitter/travel blog friend, as Jeff could not have been a more stand up guy.  I really appreciated that it did not turn nasty, as some of these things can and that we became friends online.  Actually, in the end, I guess @NorwayUSA thought he did such an exceptional job, that they gave him a trip as well, and he goes in June 2013 and I go in August 2013.  So just know you will hear a lot about #Norway in the near future!

Next, I won a RoamRight photo contest.  Now granite, that this is one of my best photos taken, ever!  Did I say ever!?  It is definitely in the top 10 and I have over 13,000 photographs, so it was pretty good!  You can see the write up about that photo here and the photograph below. 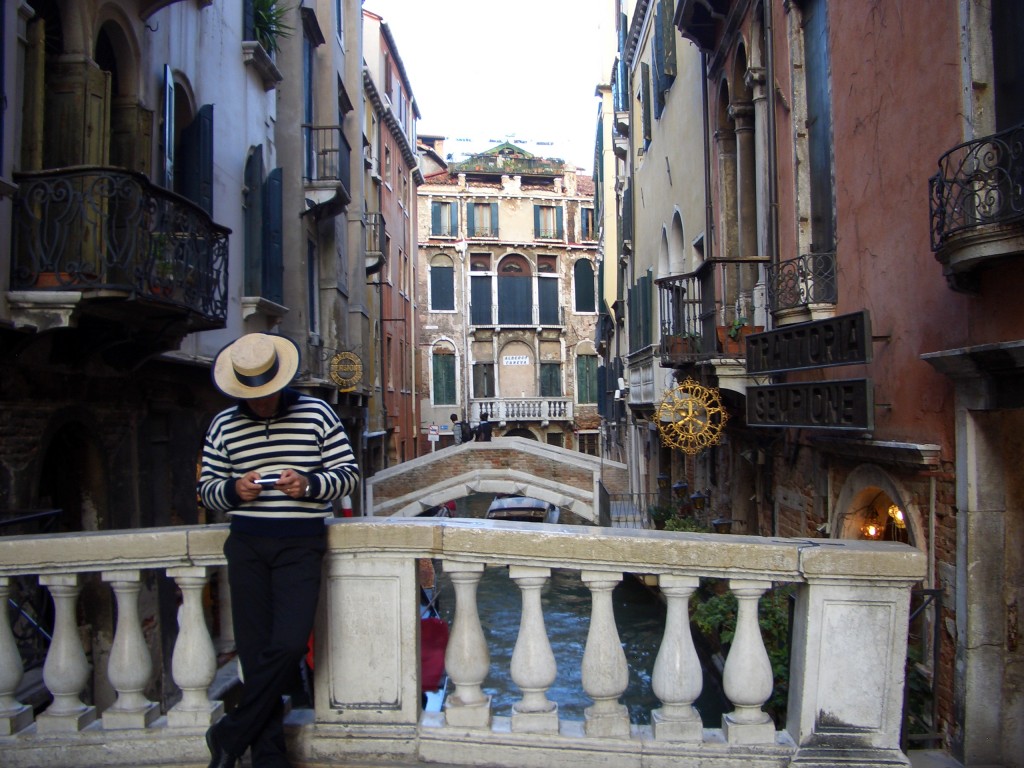 What is funny about this photo, is that I don’t even remember taking it, for me, sometimes I guess I just get lucky.

Then there was one other smaller contest I won: $150 Wimdu accommodation from TravelFreak.net.

So in conclusion, I wanted to say that the central theme in the win of these three contests were that they were small, unique type of contests.  They were not contests from some mega giant like Amazon or Apple, but yet good prizes nonetheless.  The odds are so much higher to win more obscure contests than typical high volume contests, so keep that in mind when entering.

Finally, I wanted to mention that one of the reasons I wanted to write this specific post was to use the photograph from Beomesa Temple in South Korea.  Isn’t it beautiful?  It just so happens that American Airlines is using THAT photo to promote their own contest:

American Airlines wants to get out the word about three of their newest routes launching this Spring.

To celebrate these new routes, AA is giving away a business class trip for two to the newest destination of your choice!

After entering (link below), if you book a trip on AA you will get an extra entry.

Enter for your chance to win the prize HERE

Honestly, the chances of winning this one is slim, but I will try nonetheless!