Turkey, Land of the Bizarre and the Bazaar 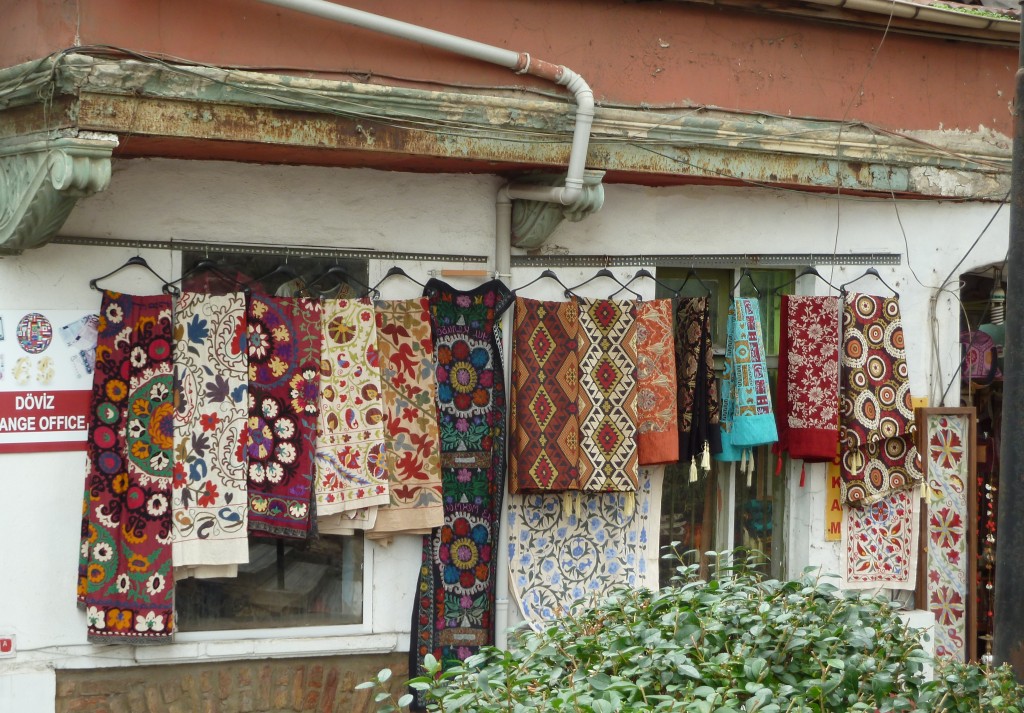 Things to do in Turkey

A trip to Turkey is like a trip through history. As a bridge between the East and the West, empires ranging from the Ottomans to the Romans have inhabited this land. Turkey has seen some of the world’s most remarkable figures pass through, including Julius Caesar and St. Paul. That said, Turkey is still a mystery to many Westerners, where history is replaced with stereotypes enforced by movies and television. Turkey is not an image of its stereotypes, and there are many things to see and do when you take a Turkey vacation.  Here are some of the quirkier things you’ll find. 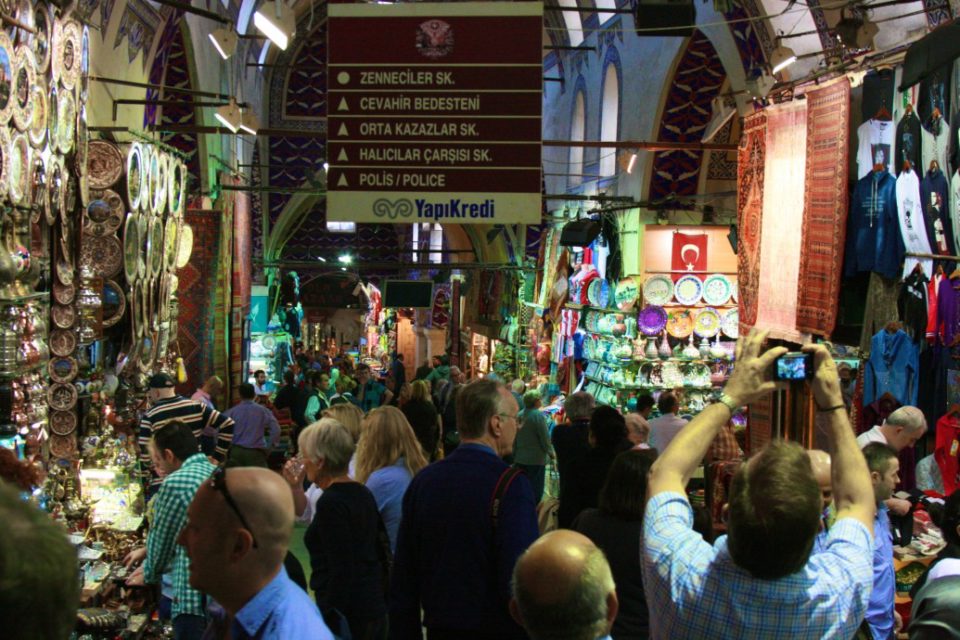 64 Streets, 4,000 shops, and over 25,000 workers. Now, to put that into context, the Mall of America has 500 stores and 11,000 workers. The sheer size and scope of the Grand Bazaar in Istanbul is enough to take your breath away. From rugs to jewelry, almost anything can be found there. Walking through it is an experience in itself, with thousands of aggressive merchants vying for business. 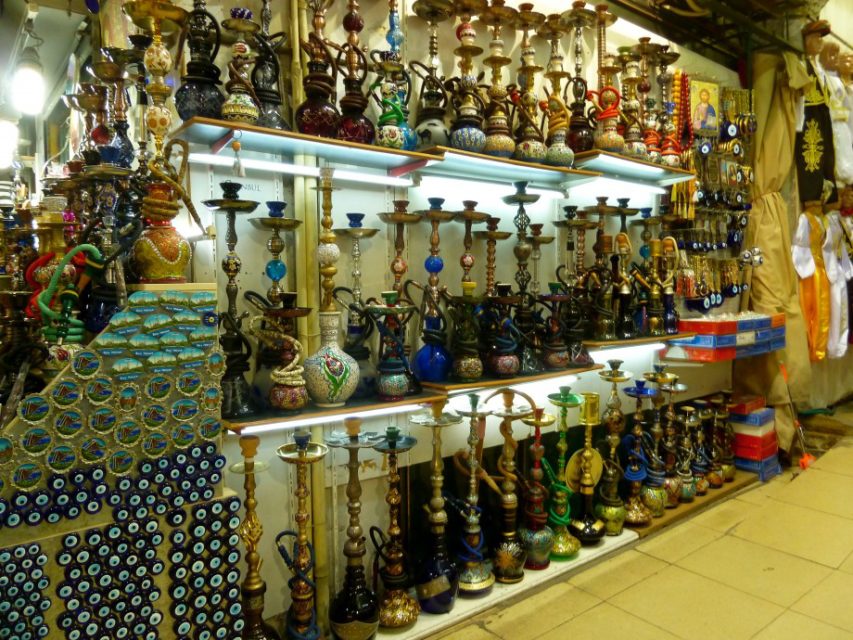 While these have become more and more popular with tourists in recent years, Turkish bathhouses are still an experience to behold. While most Westerners have sat in a sauna or steam room, a Turkish bathhouse takes bathing to a whole new level. The typical bathhouse has three rooms, with high sweeping arches separating them. There’s the warm room, where hot dry air allows the patron to begin to sweat freely. Next is the hot room, which, like its namesake, is even hotter. Finally, there’s the cold room, where bathers can receive a massage and relax.

As a result of influences from their Eastern neighbors, Turkey has some pretty unique bathrooms. Imagine a men’s urinal. Now, instead of it being in a wall, transfer it to the ground. Voilà, you have a Turkish toilet. This isn’t the case everywhere, of course. Many establishments have the toilets that westerners are familiar with. Instead, they are sprinkled around the more traditional buildings and are truly a strange sight.

A dervish is a member of the Sufis or Muslim mystics. They believe in the emotional aspects of dancing, gaining enlightenment due to a trance-like state from the whirling. The ritual is designed to bring them closer to God, and they continue to perform it today. It’s a far cry from the religious ceremonies most westerners are used to.

While not exactly “quirky,” the ancient ruins that dot around Turkey are a must-see for anybody. From the ancient city of Troy to St. John’s Basilica to the ancient city of Ephesus, even those who aren’t history fans will gaze in wonderment. These cities have been preserved for thousands of years. A walk through any one of them is like a trip back in time.

Of course, don’t forget about all the traditional things that Turkey has to offer, such as mouthwatering cuisine and the gregarious, welcoming locals. With all this, Turkey truly is an amazing land.

Other Articles to read about Istanbul, Turkey:

Things to do in Istanbul: Hagia Sophia

The Cats of Istanbul