Home » Destinations » The Vegas Bomb Shot Recipe: With Tips On How to Make the Cocktail

What better way to entertain friends and family (obviously over 21 years old) with a Vegas Bomb Shot in Vegas! According to Urban Dictionary, the Vegas Bomb is, “The best f***kin’ shot alive”. The main ingredients of this popular shot are peach schnapps liqueur, whiskey, cranberry juice, red bull, and ice cubes. 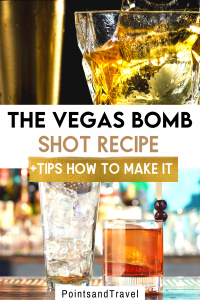 So, who says you can’t bring Las Vegas to you in the form of this Vegas Bomb Cocktail?  Whether you are a high roller in a popular casino destination, a bunch of college students in Vegas, or attending Bachelorette parties, the Vegas Bomb is a fun drink to have in hand. 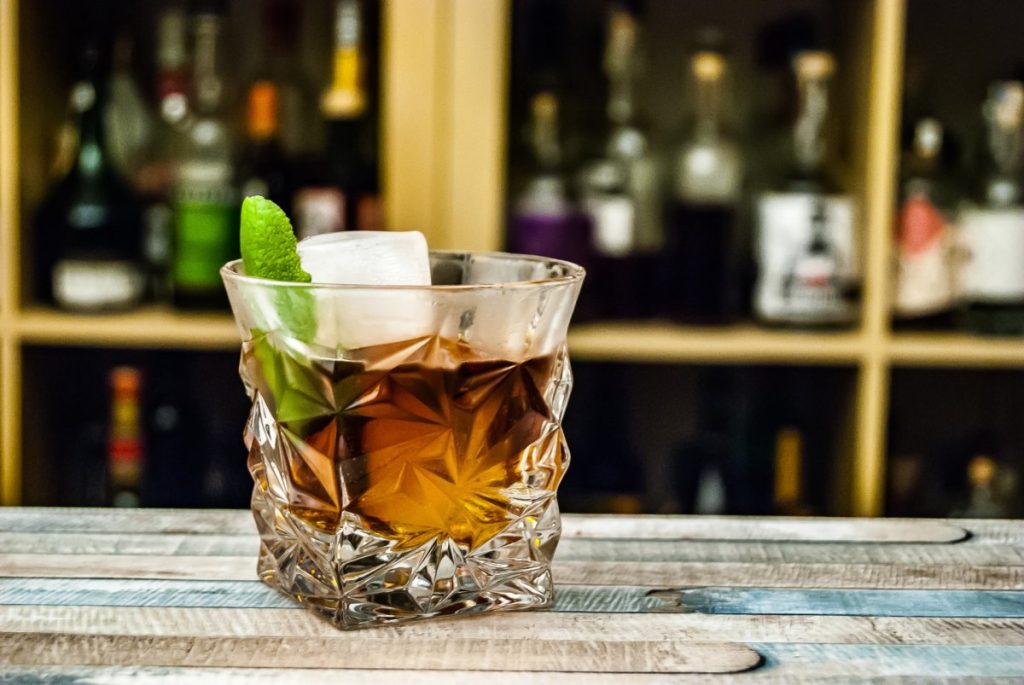 At this point, you’re probably wondering, what exactly is this drop shot? This shot is an upgrade of the royal flush shot. It began to become popular in Las Vegas during the early 2000s when Red Bull drinks were all the rage. This fun party drink was created to create fun atmospheres with an easy recipe to follow. The name of this drink became synonymous with casinos and partying thanks to the rising fame of this shot drink in Las Vegas, United States.

Thanks to social media, this drink has been popping up in countries all over the world, including South Korea (which compare to the Asian sake bomb). 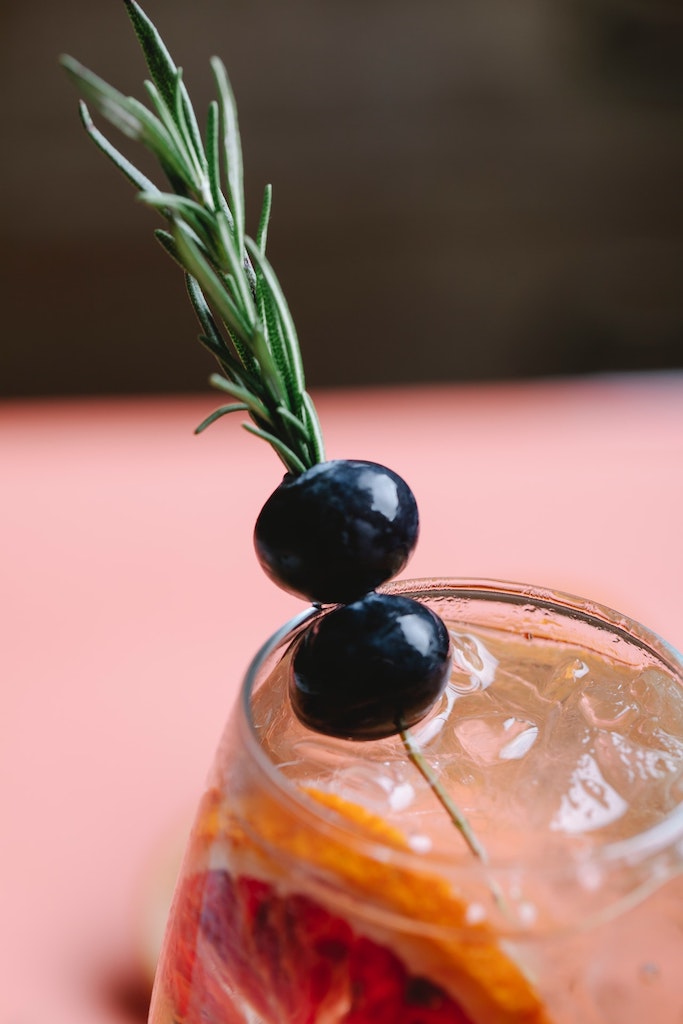 Now, let’s get down to the nit and gritty of how this yummy shot of alcohol is made. The preparation time is very quick and easy with a total time of 5 minutes (maximum). According to Chef Iso, the classic recipe calls for the following Vegas bomb shot in a double shot glass. 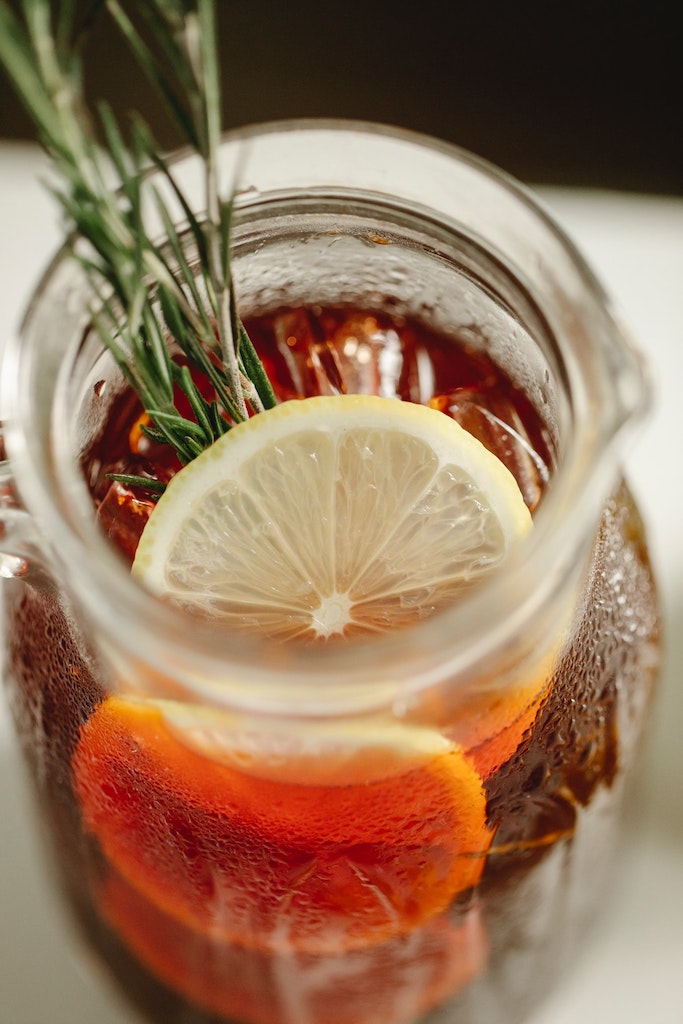 Just like many whiskey cocktails, there are variations and different ways to make this delicious cocktail. One of the easiest versions of this single shot is to omit the cranberry juice and other fruit juices.

The next version includes substituting the shot glass Crown Royal with Canadian Whiskey. In my opinion, a few of the best Canadian Whiskies include J.P. Wiser’s 35-year-old Whiskey and Forty Creek Heritage.  Click here to purchase a whiskey tasting box.

List of the 5 Variations of the Vegas Bomb Recipe: 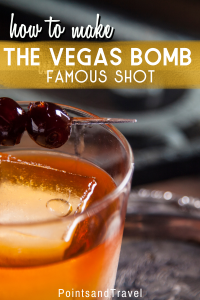 The Irish Car Bomb is a little bit like the Vegas bomb single shot, as in shot is dropped in another drink. Expect this is made with Irish whiskey and Irish cream liqueur and then dropped in stout, which is often known as depth charge beer.

The most popular variations of this traditional bomb shot include Malibu Coconut Rum and Butterscotch (but not necessarily in the same drink). Various bartenders in Las Vegas have mixed different Canadian Whisky, equal parts of Crown Royal Canadian whisky and Schnapps as well as a vodka-red bull combination. When making this drink at home you should combine Crown Royal and cherry schnapps for an alternate take on this Vegas bomb recipe.

In order to come up with the perfect drink in a single shot, one should add a fruity taste as well as some oz of Crown Royal. The Vegas Bomb taste dominates as one of the best drinks in the USA. With simple and easy methods, you can produce the best shot with a mixing glass, even if you have a tiny space to work with. Why not make this Vegas bomb recipe shot at an outside party and then wash everything down with a glass of Crown (just kidding about the second part) ha! 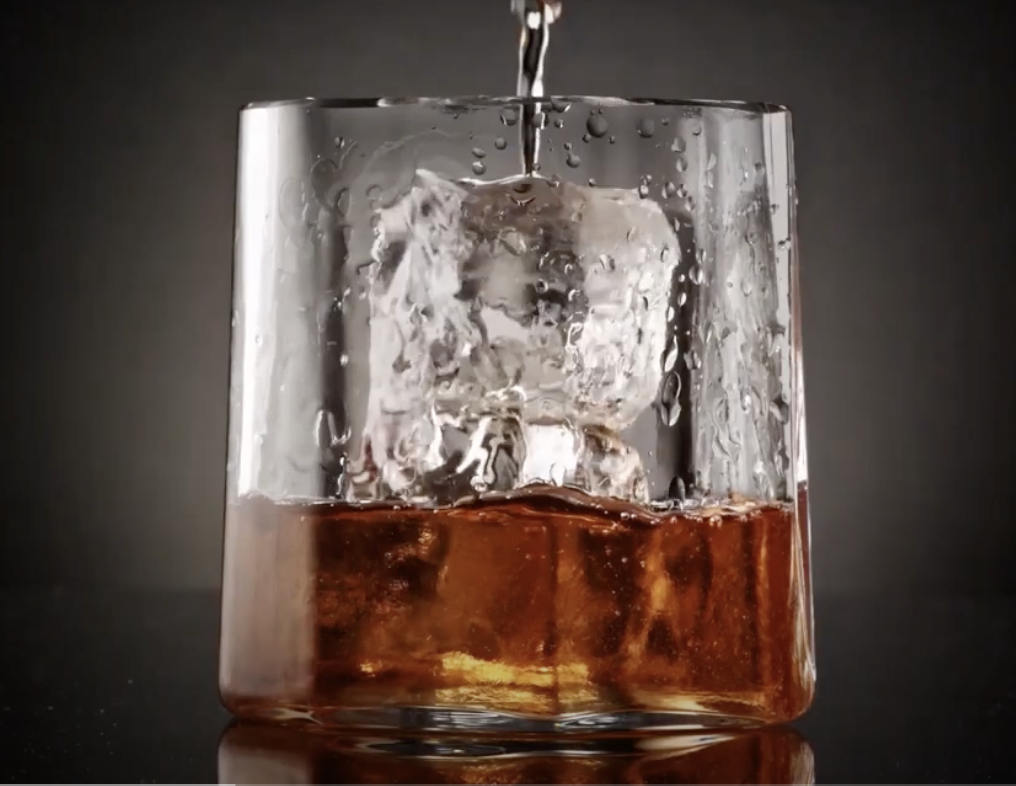 Many Different Ways to Make A Cocktail

There are different ways to make this delicious cocktail. Depending on your liqueur preferences and taste buds you can opt for different Canadian whiskey. Some people swap out the peach schnapps for a tiny splash of raspberry liqueur or watermelon schnapps. While more than a few might argue that there is the best way to make this alcoholic cocktail, as long as you keep the gist of the main ingredients,

I say go for a change of whiskey brand or schnapps flavor! Personally, I think the best way is Crown Royal Whiskey, a splash of cranberry juice, butterscotch schnapps, and a glass of red bull in a pint glass.

Now, gather up your Vegas Bomb ingredients and make your shot! 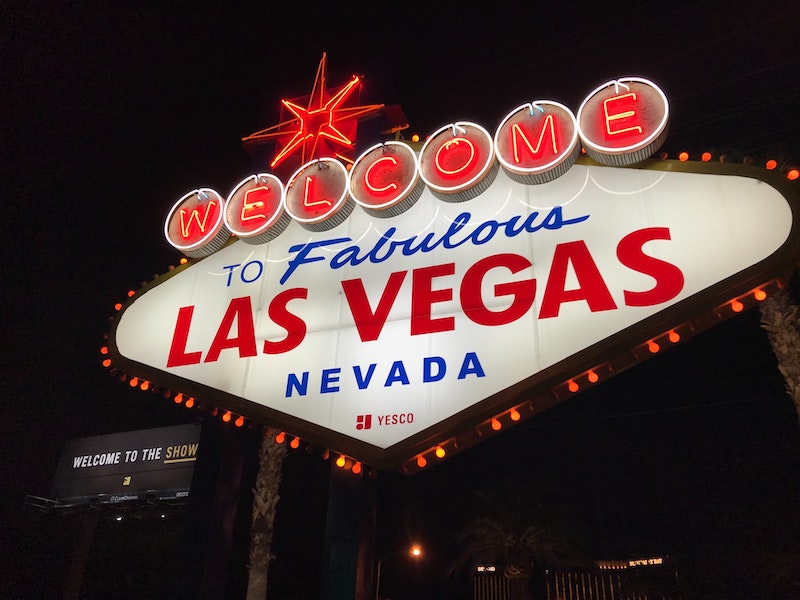