For beginners of the Spanish language, a great way for you to practice conjugations and acquire vocabulary word knowledge is to learn the common Spanish adjectives. That is because common adjectives and descriptive words are the first things that is taught by language teachers. But it is more than that. In fact, descriptive adjectives are helpful for Spanish learners in the long run. You will need to describe the physical characteristics and the person’s behavior in Spanish more often than you think. With that said, you will need a list of Spanish adjectives to describe the people you encounter in your day-to-day life. 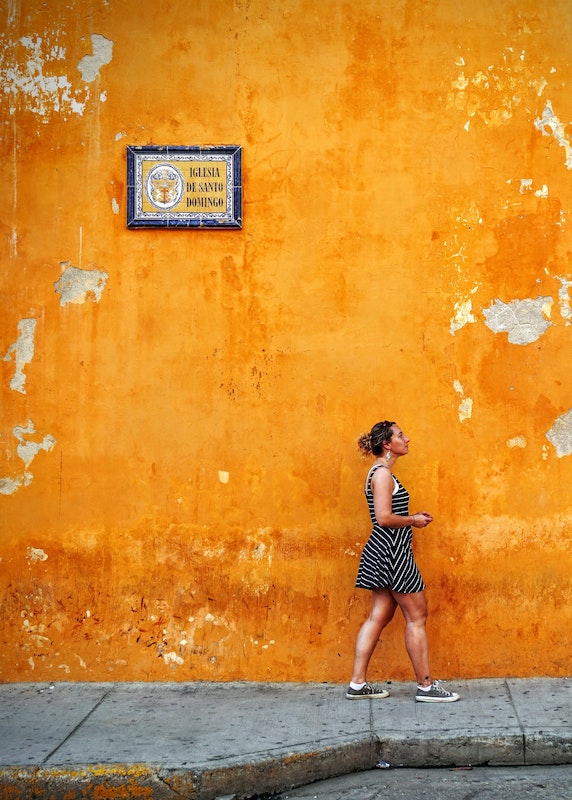 Spanish Adjectives to Describe a Personality

Adjectives are an essential part of any language. These are words that describe someone’s physical appearance, and personality traits. With different adjectives, you can use various words of different meaning to express yourself more creatively and clearly in Spanish. 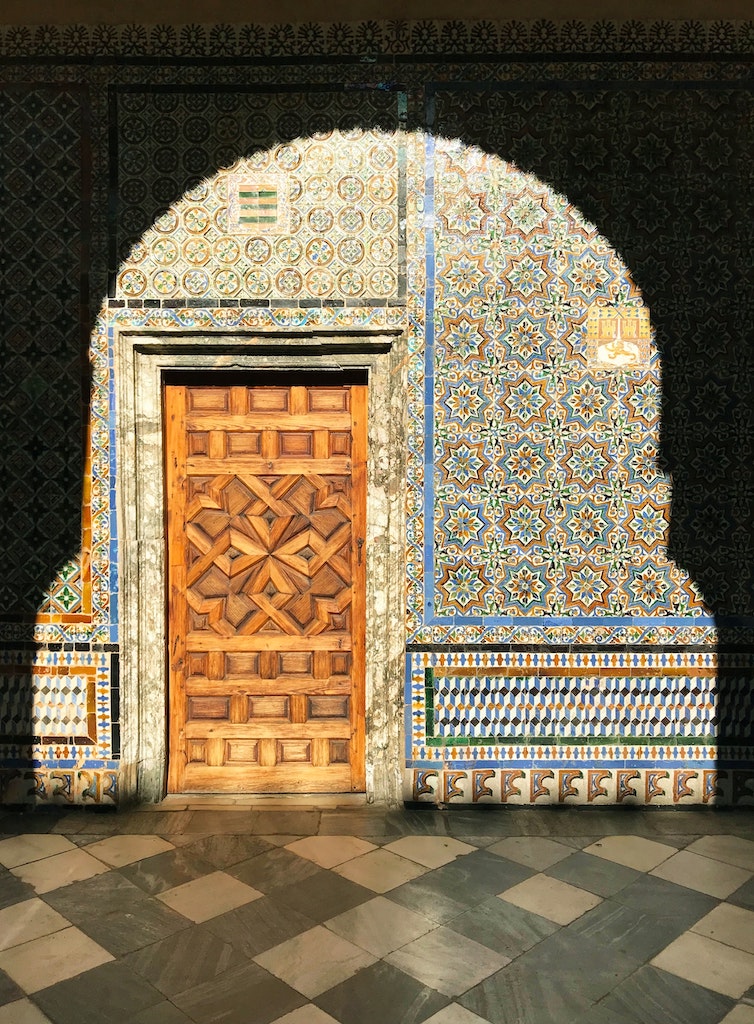 When learning about useful Spanish adjectives, you will notice that several of them are quite similar to their English counterparts. This will help you build your Spanish vocabulary lesson. Moreover, when studying Spanish nouns, Spanish words, and new vocabulary, you need to know about some of the key Spanish grammar concepts. These include:

When you are using an adjective from the new language you just learned, you need to take into consideration the gender of the noun. And in this case, it’s the person’s appearance you are trying to describe. According to the general rule, when you are describing a male, you should end the word in -o. For females, on the other hand, adjectives end with an -a.

Moreover, words that end in a consonant in an -e or in the suffix -ista are the same whether you are talking about a male or female noun. However, there are several exceptions to this rule. You see, an adjective ends in a consonant when male. Some require an added -a when female.

How about when you are talking about a group consisting of mixed-gender people? The default is to use the masculine form of the adjective. However, some people include both masculine form and feminine form in spoken Spanish. They do this to fairly represent both genders. 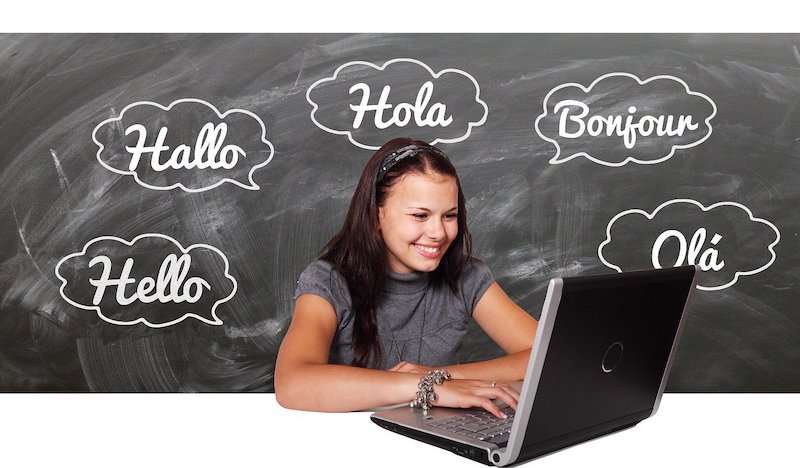 Here are some example sentences using the Spanish possessive adjectives:

Your Spanish food is delicious.

Why don’t you bring your children?

The second set of Spanish possessive adjectives include mine, yours, among others. They also change in the feminine and plural form.

Here are some phrases and simple sentences:

a (male) friend of mine

one of my (male) friends

a magazine of yours

one of your magazines

a (female) friend of ours

one of our friends

You should learn about the different forms of Spanish verbs. 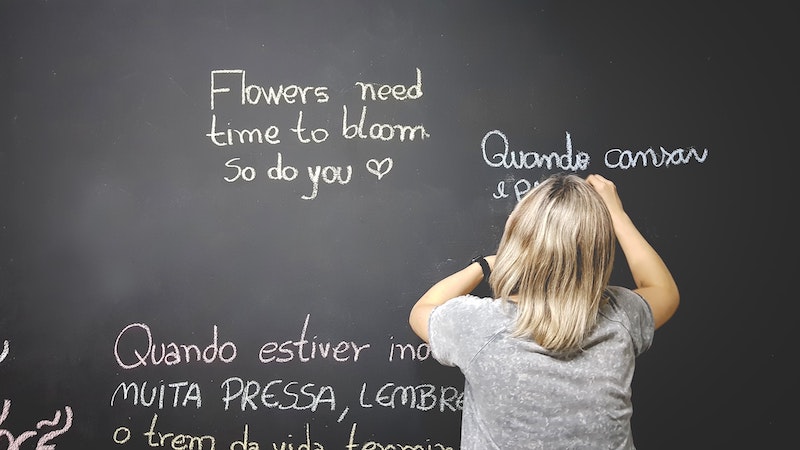 If you want a good way to pick up proper grammar patterns of Spanish vocabulary? A good idea is to listen to native Spanish speakers. Nonetheless, the following list of adjectives, both in Spanish and in English word counterparts, is helpful if you want to use a Spanish adjective to talk about a person’s appearance.

These include masculine and feminine adjectives for Spanish color, different words to describe body parts, and kind of person, among others.

To Describe a Person’s Hair:

To Describe a Person’s Skin Color:

Keep in mind that such adjectives used for physical descriptions work with the verb ser. So, the sentence structure and word order should be:

Here are some example sentences on how you can use these words to describe a person.

The girl is good-looking.

He has brown eyes.

She is tall, young, and good-looking.

She has big brown eyes.

The boys are handsome.

She has blond hair.

Here is the vocabulary list of useful Spanish adjectives to describe a person’s behavior and personality. Keep in mind that some of the English words below may have the same spelling as the Spanish word but there is a subtle change in Spanish pronunciation, and some have a different context. 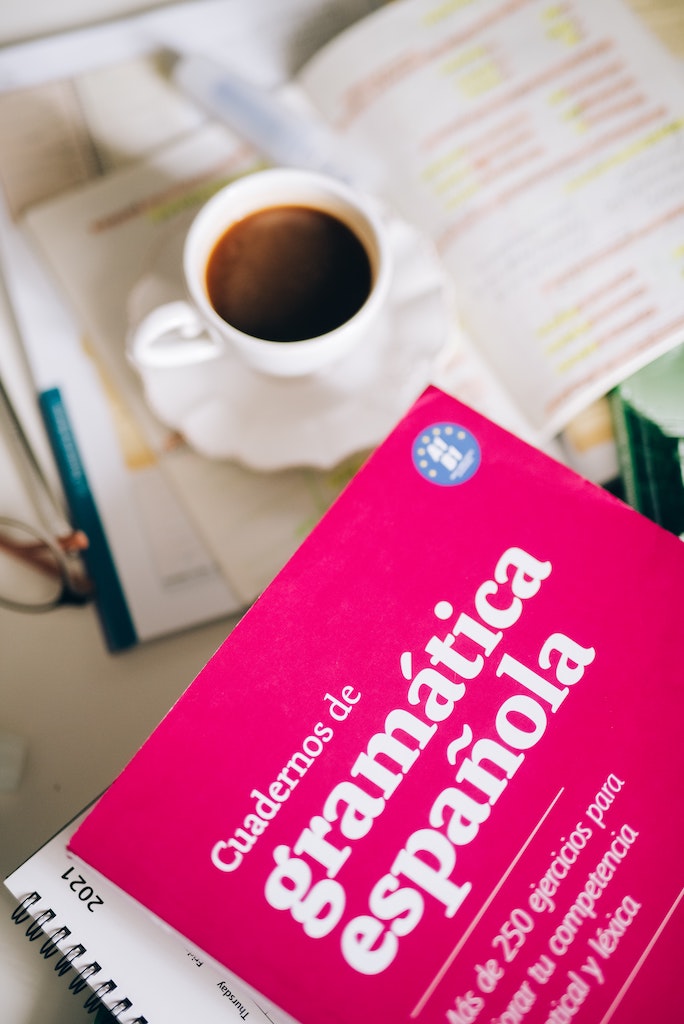 Here’s a simple sentence an example:

He is happy today.

You should be a little careful.

You are a good person.

She is a reliable person.

Here’s a comprehensive list of Spanish adjectives for situations/events/places/things:

This another list of important Spanish adjectives is composed of adjectives of nationality:

Apart from Spanish adjectives, you might also want to learn about some basic Spanish conversation phrases. 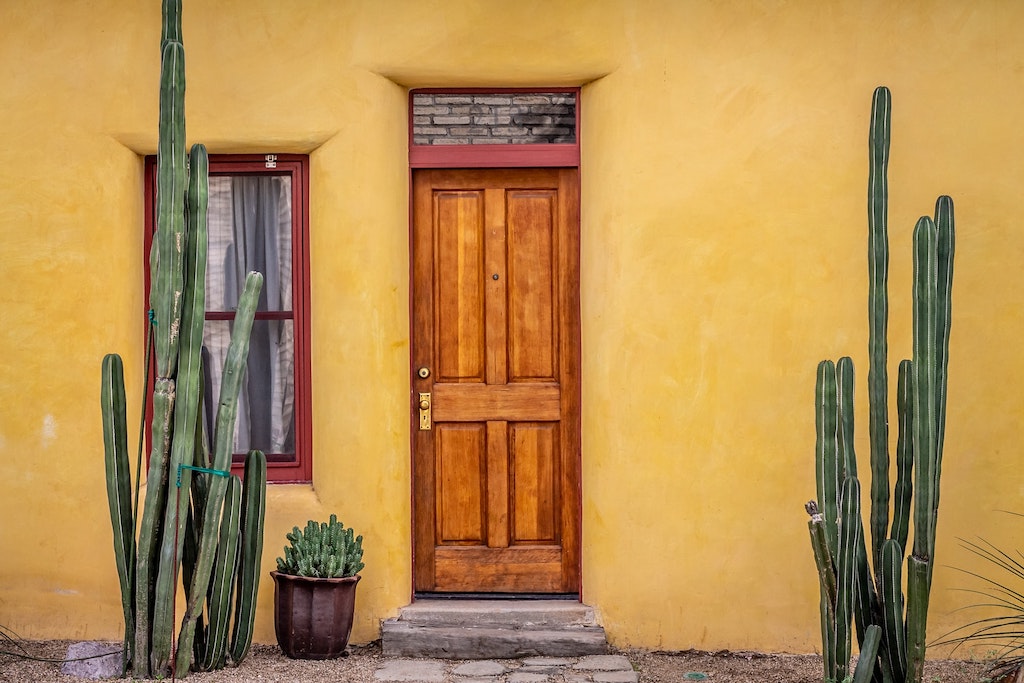 Let’s go over some basic phrases that are commonly used in Spanish:

Studying Spanish adjectives to describe people in Spanish is useful. It is the best way for you to learn how to use words for descriptions of people. After all, you will encounter several situations where you need to be able to describe people. At the end of the lesson for Spanish adjectives, you will be happy to know that your basic vocabulary for the Spanish language will improve.