If you love to travel, there are probably many things that you enjoy about it. Something that a lot of keen travelers enjoy about the process is when it gives you that real sense of a culture shock. For some people, this is not enjoyable, and it could even be determined as a problem. But if you are the kind of person who actively enjoys this feeling, you are probably keen to know which parts of the world are most likely to give it to you. In this post, we are going to take a look at some of the very best destinations for when you want a culture shock. 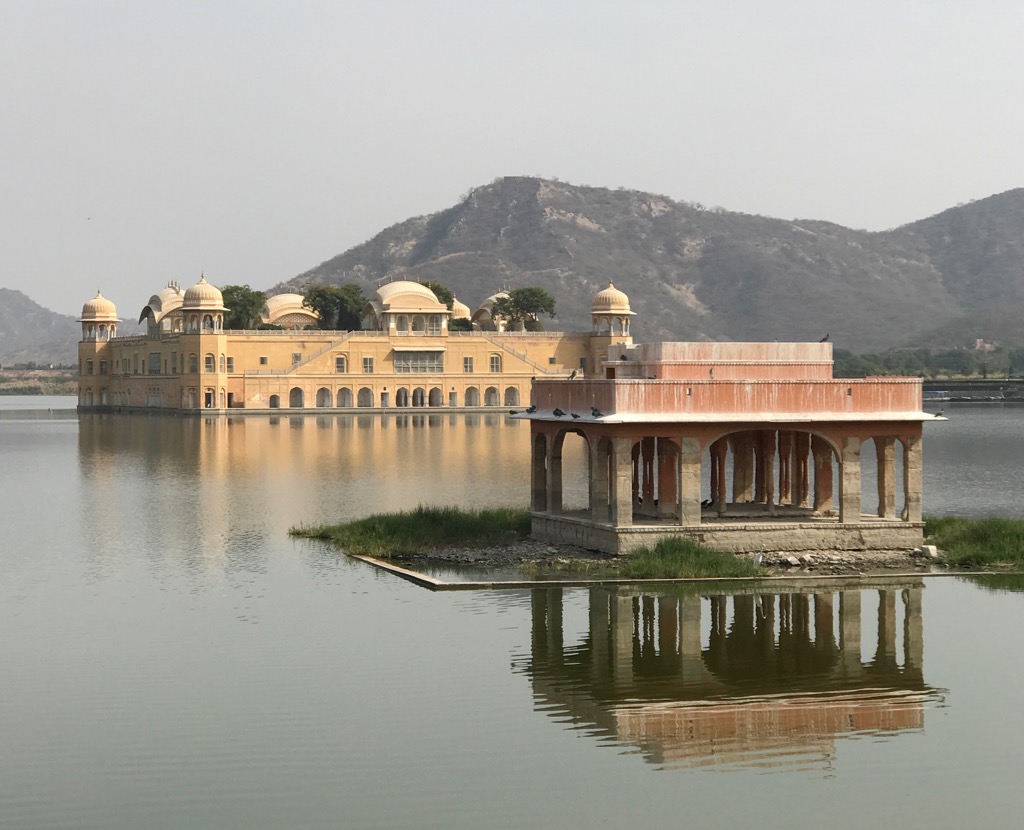 Do not underestimate the power of culture shock -that disconnect between what you experience when you get to a new country and what you expect. We all have social norms or a way of thinking that influences what we think a country is about. Even seasoned travelers like me experience degrees of culture shock.  Things like hygiene, burqas, cheek kissing, food culture shocks, unable to read the language, nudity, dirty streets, poverty beyond belief, rude servers, the way people dress, toilet customs, tipping, unusual celebrations, even dog poop. You honestly never know what you will find.

India’s culture is like no other in this world, as this country is a shock to the five (or six) senses! With one of the largest populations on the planet, India will be a challenging journey you won’t forget. The smells, noise, food will all be a shock to the system – but you will also be able to experience an amazing time of your life when you witness the generosity and kindness of the local people!

Known the world over as the hub of spirituality, many a soul seeker has gone to India to try and find enlightenment. Whether that is your idea of good traveling or not, you are still going to get a lot out of any trip to India. It is probably going to be one of the best times you have ever had. Coming from the West, you are bound to be hit first of all by a couple of major things: the smell of Delhi and the stricken poverty all around. It’s not exactly fun to see the conditions that many people live in, but it is an experience. And it will leave you with a much fuller picture of just what it means to be human. And if travel is not meant for that, what is it meant for? 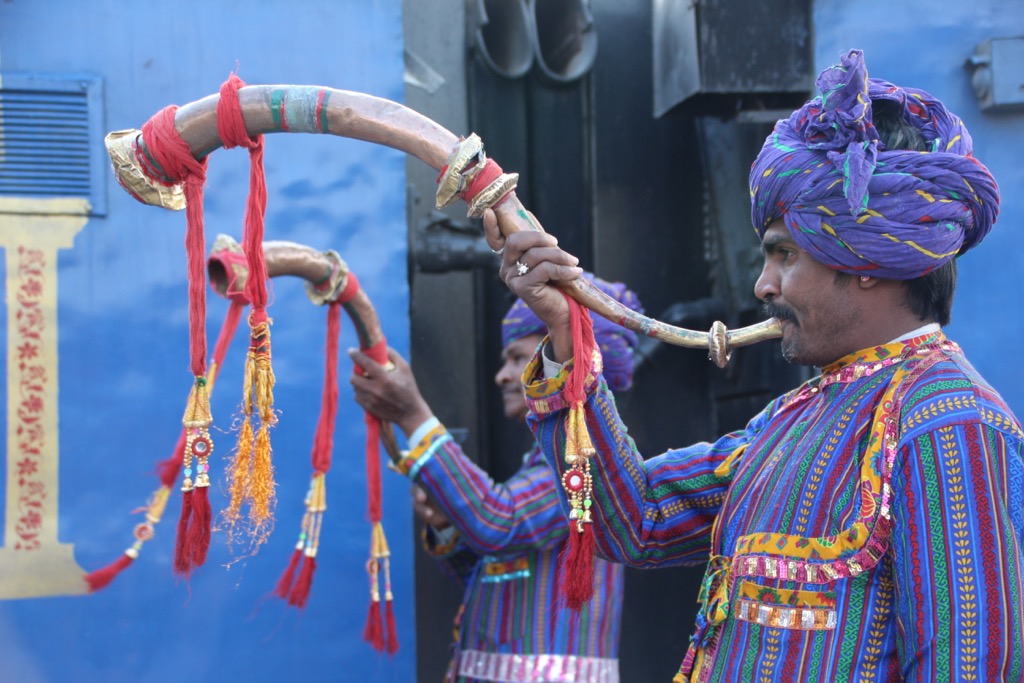 I would go as far as saying that many Western travelers will receive a major culture shock on the streets of New Delhi when they see people pushing in front of other people to be served first. What is commonplace in some countries and certainly would be unacceptable, is common in India. Why? Because India is based on a hierarchical culture. This means that people are treated based on their status. So those who have a higher status will be served first regardless of how long they’ve been waiting in line.

For most westerners, Japan is so different from what they know that it brings about these hugely strange sensations. And it’s for that reason that you are going to want to think about it as a potential destination. One of the major ways in which Japan will shock you is to be found in the capital, Tokyo, which remains the most densely populated place in the world. Just that feeling of being penned in with so many people is enough to be a little uncomfortable for most. But if you love the hustle and bustle there is clearly nowhere better. 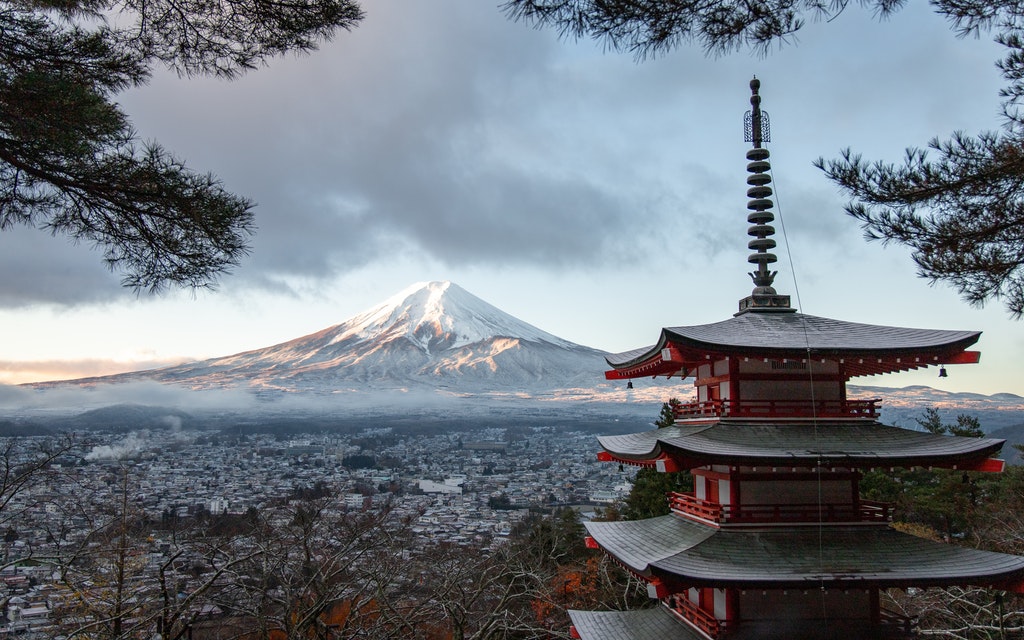 On top of that, Japan has this very technocratic and forward-thinking culture, and you’re bound to be blown away by just how amazing all that is. There are definitely worse places you could visit for a bit of culture shock or even just an all-around amazing holiday. But one thing I learned while visiting Japan was how polite the public is. Even when I rode the bus or tram, the public was dedicated to politeness while out. They even consider it bad manners to make any noise. They even think it is considered rude to answer your phone on the train. As for the Japanese, they put all their devices on silent until they are in private so they don’t disturb other commuters!

If you have ever watched the film ‘Lost in Translation’ you know exactly what it’s like to visit Japan. This country is a shock to the Westerners’ system. Everything is different, the language, the food. the culture. You can’t even read the street signs. Most likely it is completely different than anything else you have ever experienced in your life. So go on, and try out Japan’s version of culture shock! It is a wild ride.

Turkey can actually act as this perfect go-between if you are a traveling Westerner. The main city Istanbul is known as being a kind of gateway between the East and West. As it is placed in such a point that its culture is pretty much equal parts of both. This makes for a completely unique and fascinating culture, but it also means that it’s a great introduction to the feeling of culture shock. So if you are not that well-traveled, but you still want to experience something new, this could be a great way to do that.

If you are thinking of visiting Istanbul, be sure to plan ahead, as it can be a confusing city to get around in as a tourist. Fat Taxi Istanbul is a good cab company to call to get around though. And you will also want to make a point of finding a decent hotel before you get out there. If you can do that, you are going to have a much easier time, while still getting that culture shock that you are hoping for.

It is not as though Thailand is not often visited by Westerners: after all, in most years, Bangkok is the single most visited city in the world by foreign tourists. But it is different enough from what most of us in the West know that you are going to find it more than a little shocking. There are all of those aspects of the underbelly of the capital that we have all heard about. But then there is also something as simple as the diet: it’s not unusual to find insects to eat in Bangkok. For example, if you want a really fun time, go in time for the Thai New Year, during Songkran, when the whole country engages in a giant water fight. Imagine walking around a huge city where everyone is armed with a super soaker. 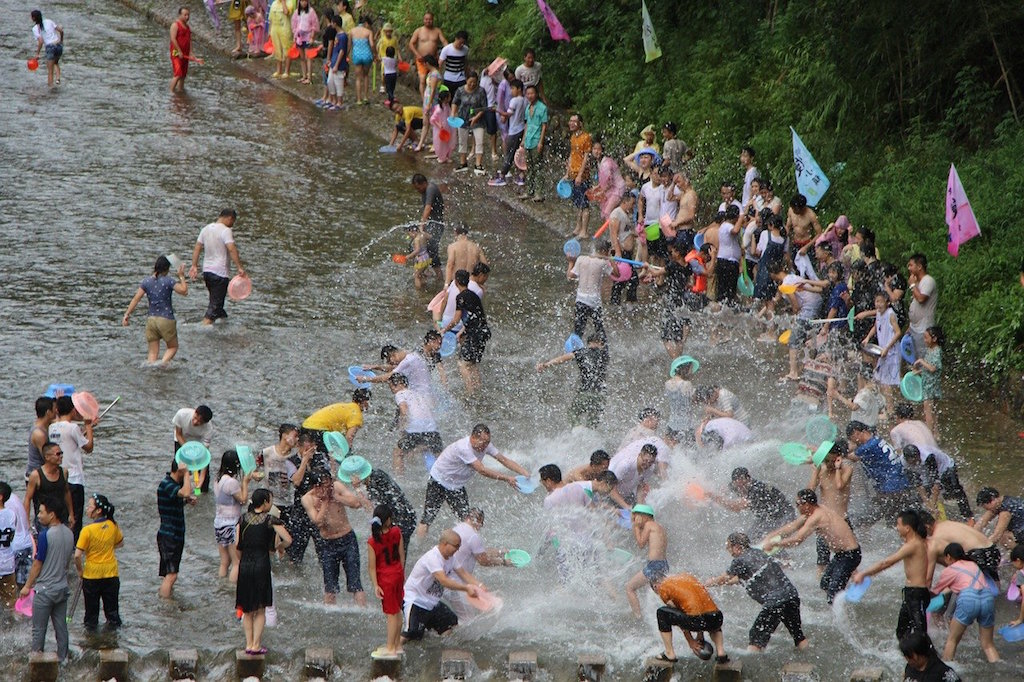 For many visitors, Russia can be a very frightening place. If you are coming from the democratic West, or indeed many other parts of the political world, you are going to find it a challenge to even get into the country.  You will generally need to prove some form of sponsorship in order to be allowed entry. Obtaining the correct visa can be pricey. But when you do manage to find your way into its borders, you are going to be immediately besotted with the incredible culture that is to be found there: a little raucous, more than a little undercurrent of violence, but definitely fascinating. While not for the weak-willed, it is nonetheless an amazing and beautiful place, full of fascinating history. 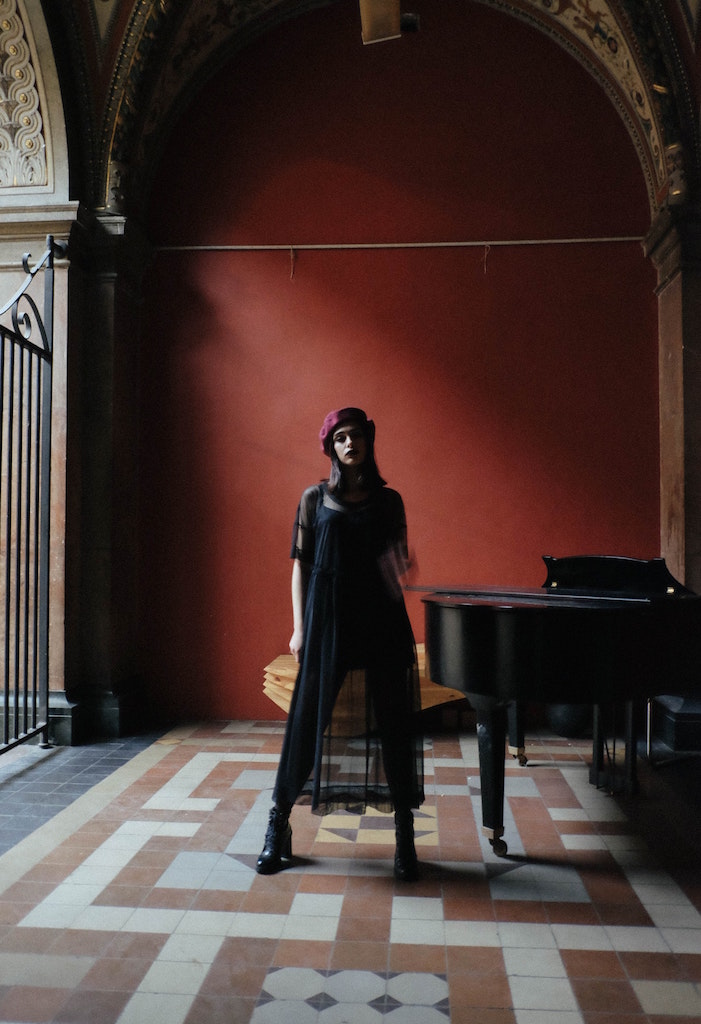