It is an early weekday morning as I stare out the window of my yellow taxi passing a multitude of red and blue celebration flags. No matter how often I visit exotic Istanbul, Turkey, I always feel like there is something majestic and mysterious about it. 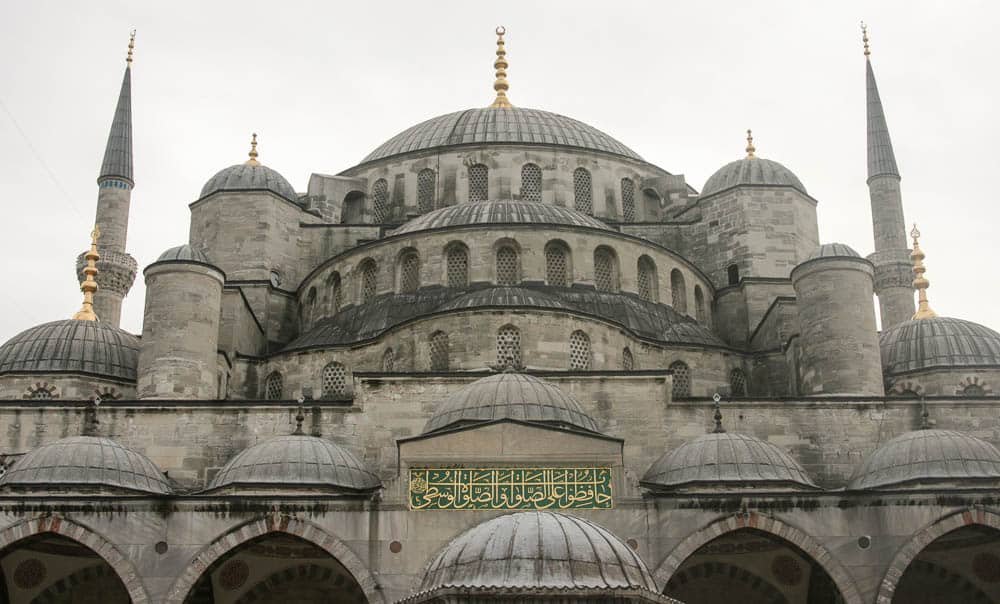 Something wafting in the air makes this place different than all the rest. Maybe it is the waves that lap up against the shores of both Europe and Asia, maybe it is the intriguing upside-down Medusa heads in the Basilica Cistern, 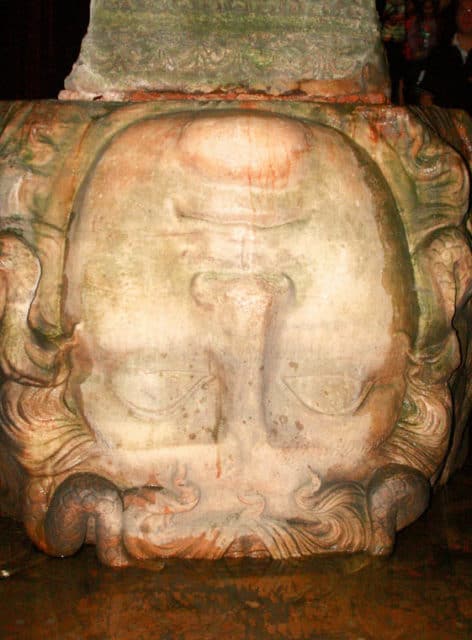 or the mix of major religions in the world… I don’t know… but it is a feeling I get every time. 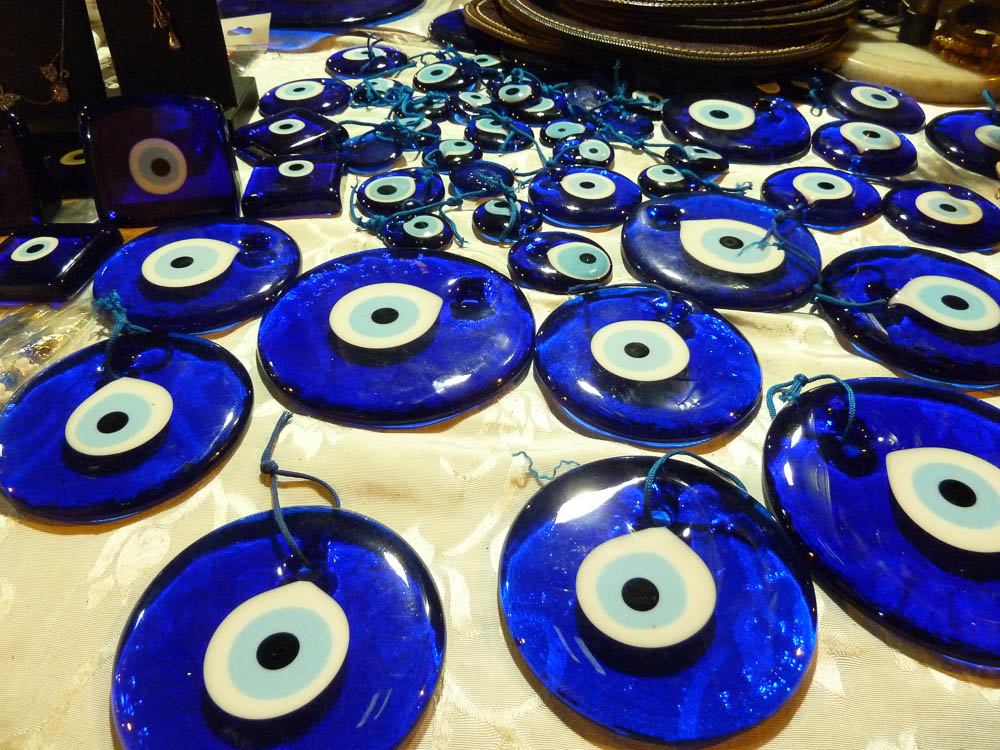 Turkey has long been a destination of intrigue for most Americans. Istanbul’s position of straddling two continents and its history of being the capital of the most powerful empires in the world, it certainly deserves this intrigue.

With a turn of my head, I see the Hagia Sophia, a truly unique and important masterpiece as the only building complex in the world that has known the Byzantine and Ottoman Empires. 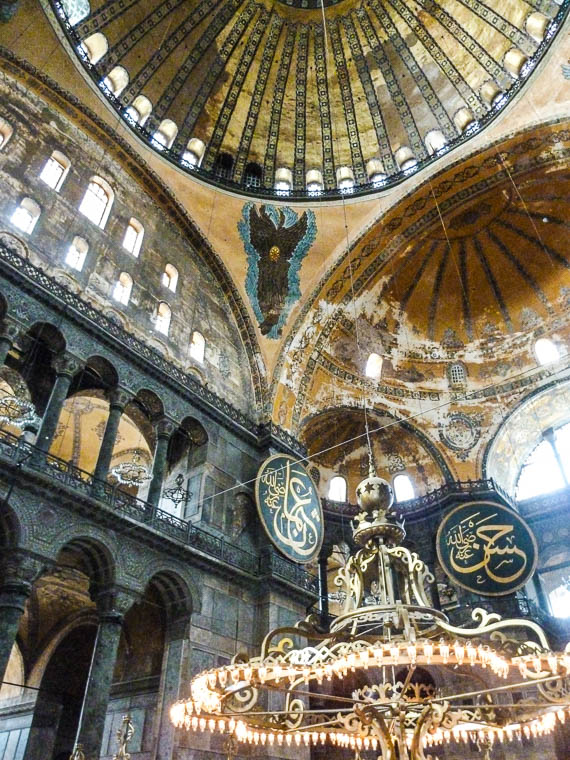 I try with all my might to go back in time and imagine myself there during the tumultuous times, as the commuter traffic whizzes by with passengers on their iPhones who seem unaware of the history of this place. 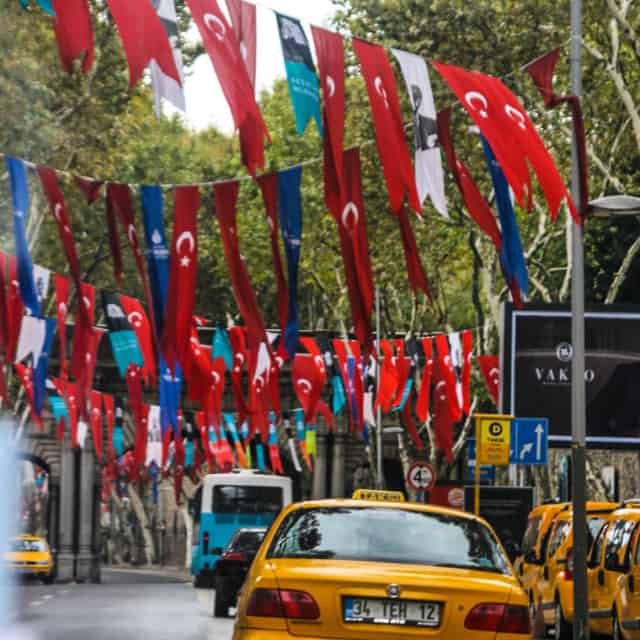 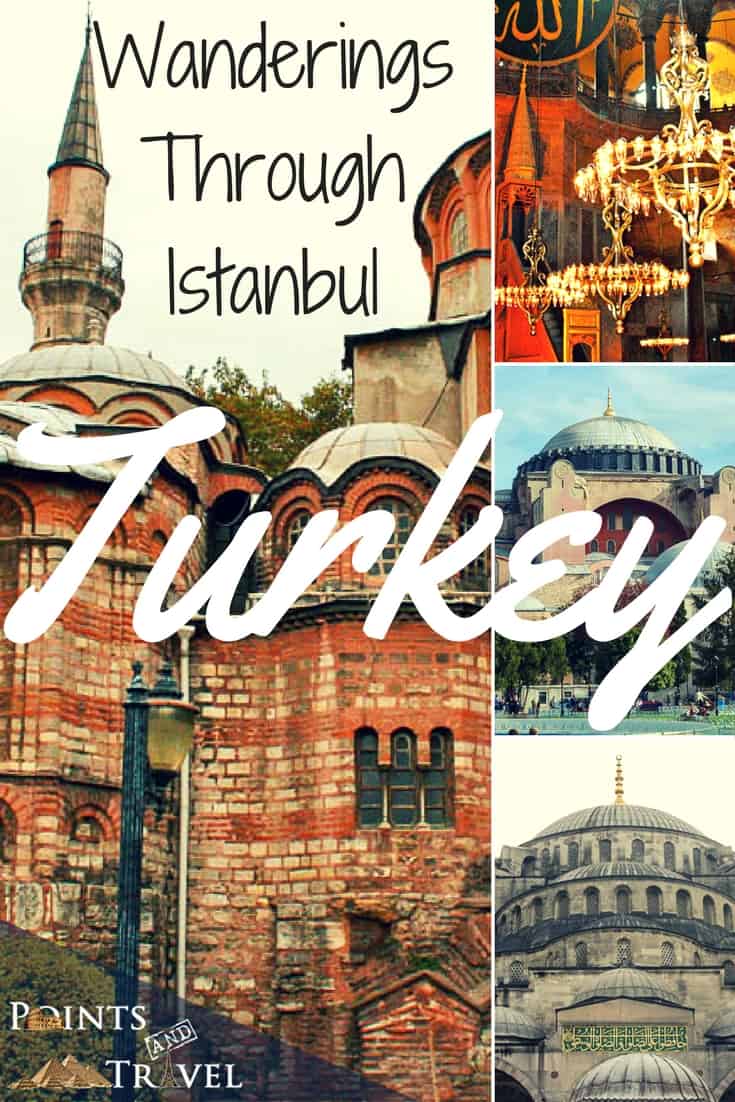 We are near the Byzantine Golden Gate, from the 5th century, whose Walls of Constantinople are a series of stone partitions that once protected this city since its founding as the capital of the Roman Empire. 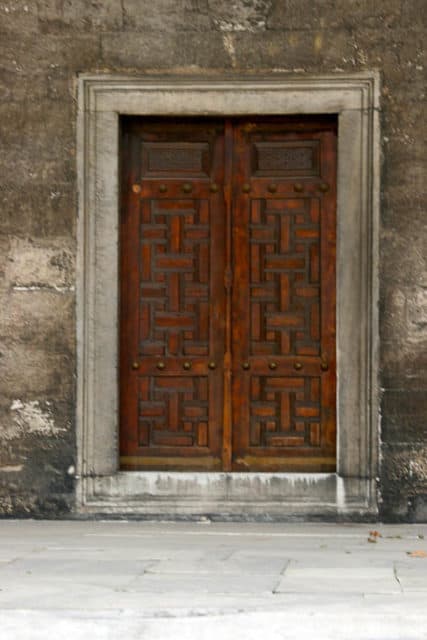 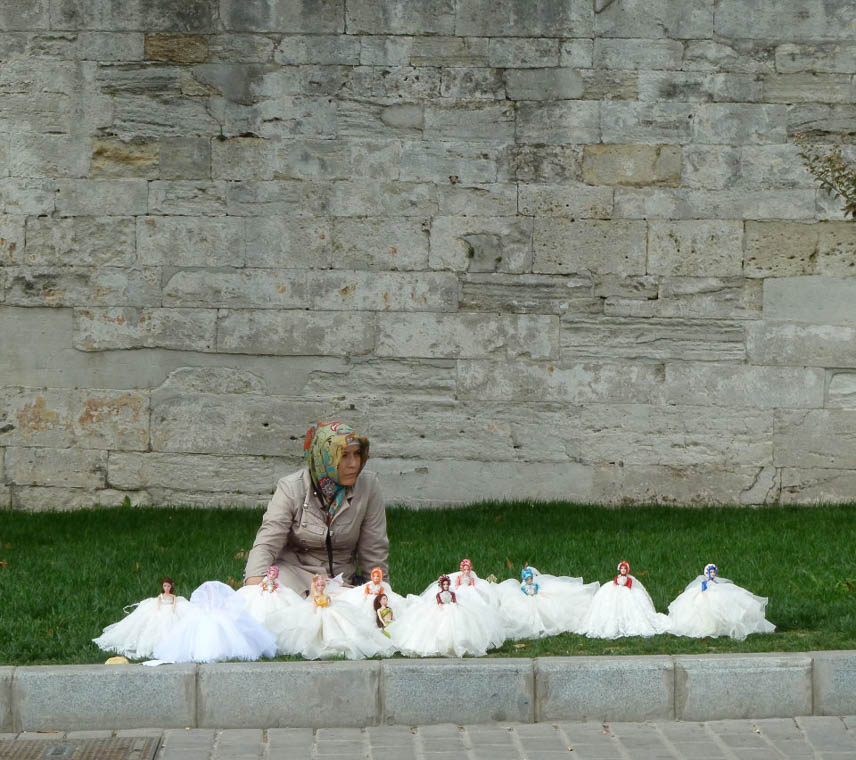 Soon I see the Golden Horn, the major urban waterway and the primary inlet of the Bosphorus, and know that I am close to the apartment I had rented. 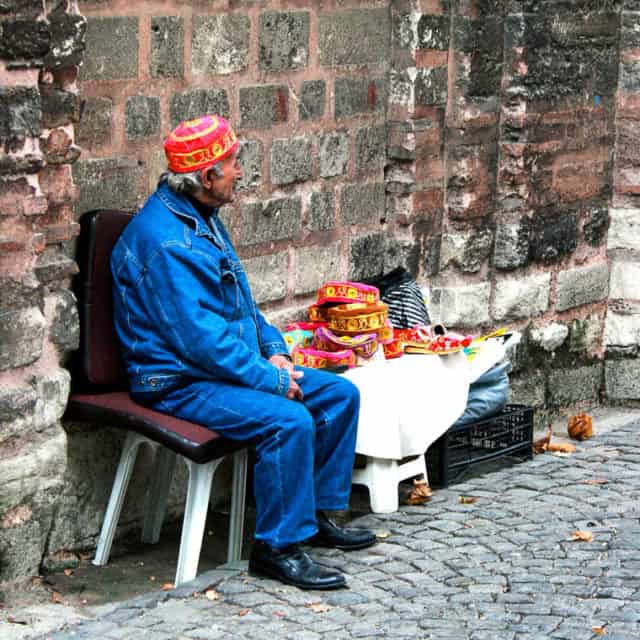 After just arriving, I was tired and ready for some relaxing sleep.  I had just gotten out of the shower, having slipped into a bathrobe, when suddenly I started to hear a few ”pop” sounds from outside.  Loud “pops”, like firecrackers.  Then I heard some more and then, even more, go off.  I decided to throw on some clothes and see what all the commotion was going on outside. Downstairs at the bar, overlooking the Bosphorus, I saw one of the most magical fireworks shows I have ever seen.  I honestly have not seen anything like it since! It was spectacular!

Ended up I was there on Republic’s Day, the day that commemorates the proclamation of the Republic of Turkey in 1923! 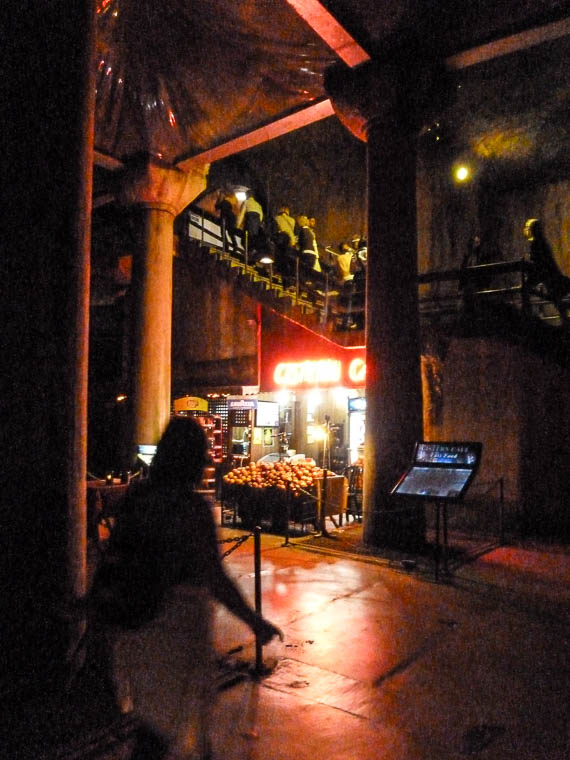 It is a celebration that lasts for 35 hours every year and there was a huge party in the street! I ended up getting caught up in all the celebrations and forgetting how tired I was, as it was a beautiful evening that seemed like it went on forever. 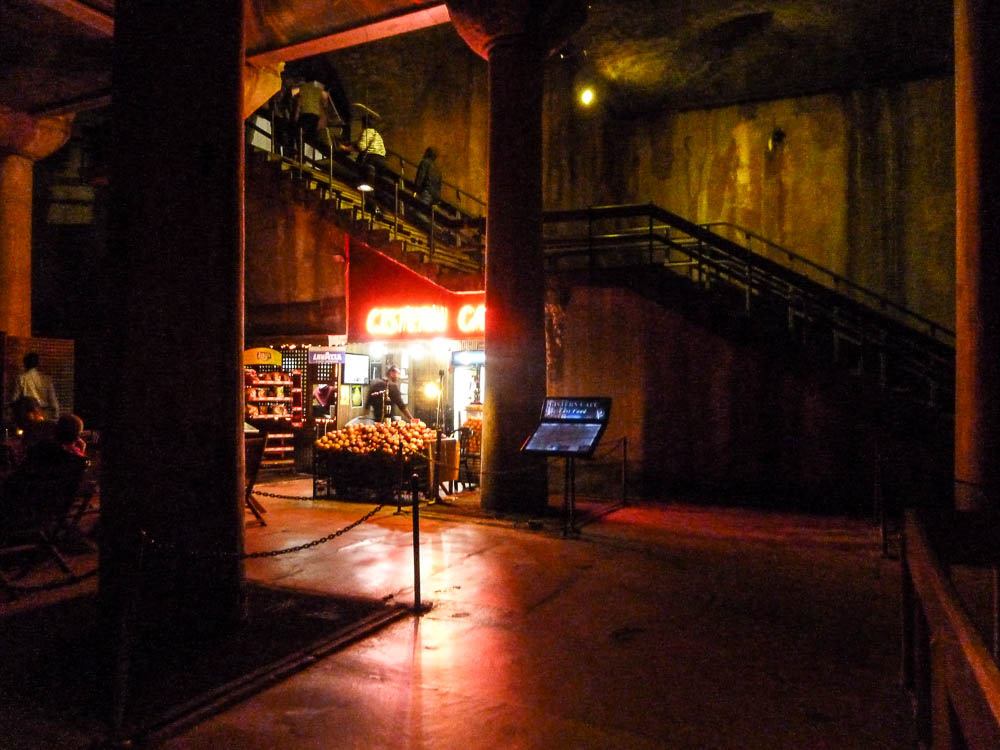 The next day, well, really mid-day, I awoke and I ended up spending a lot of time wandering aimlessly and taking hundreds of photos and then managed to do half the things I had planned to do. 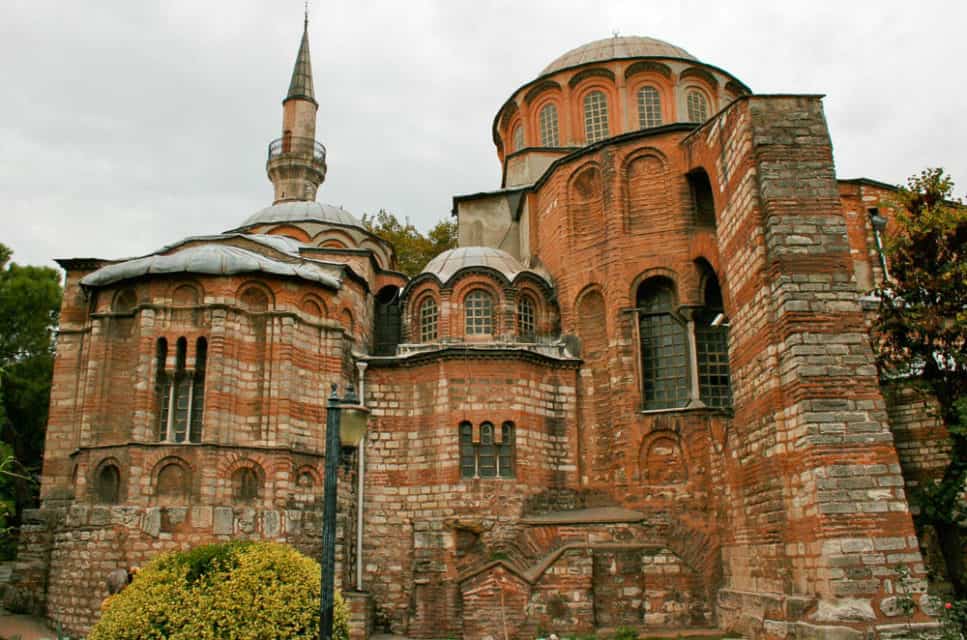 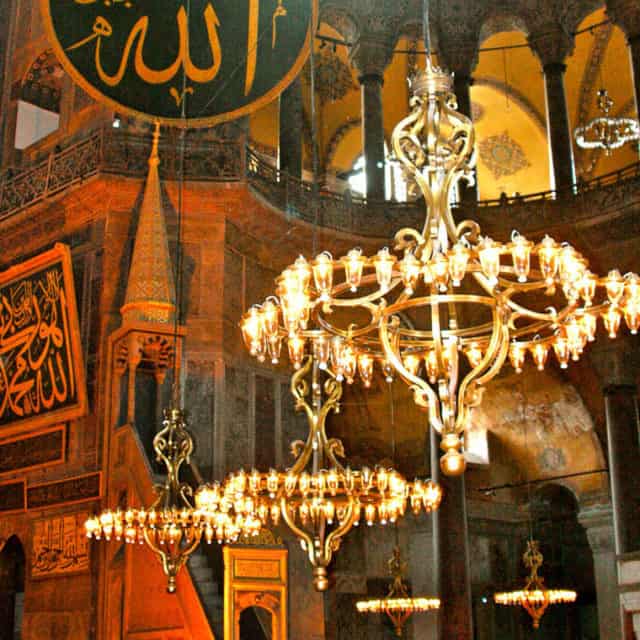 But hey, I am on vacation! 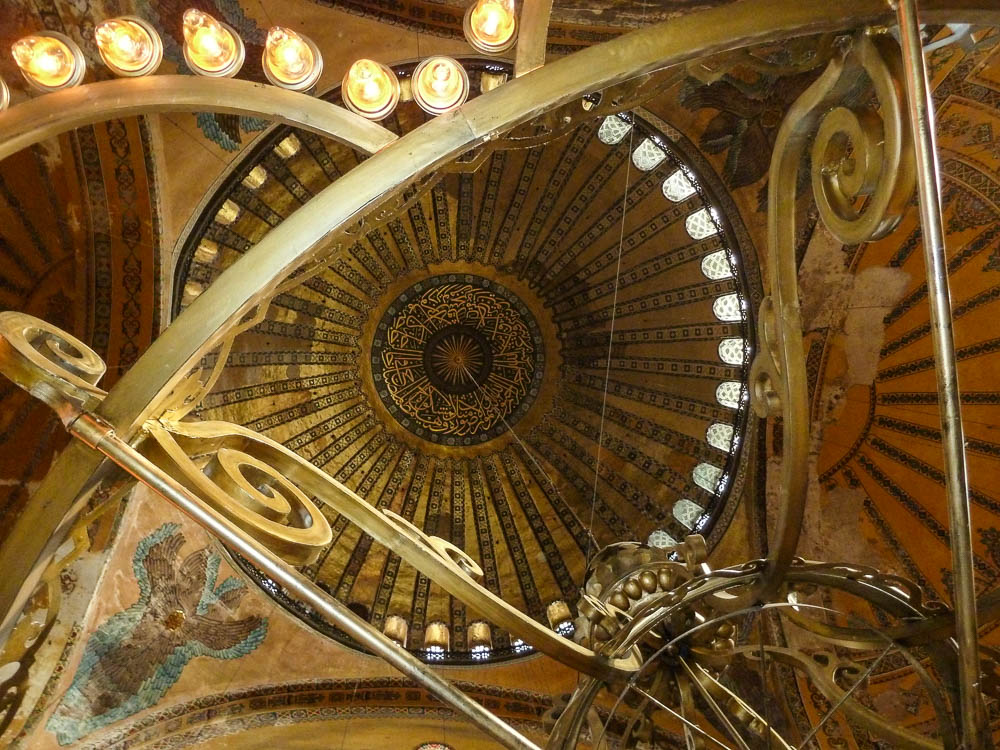 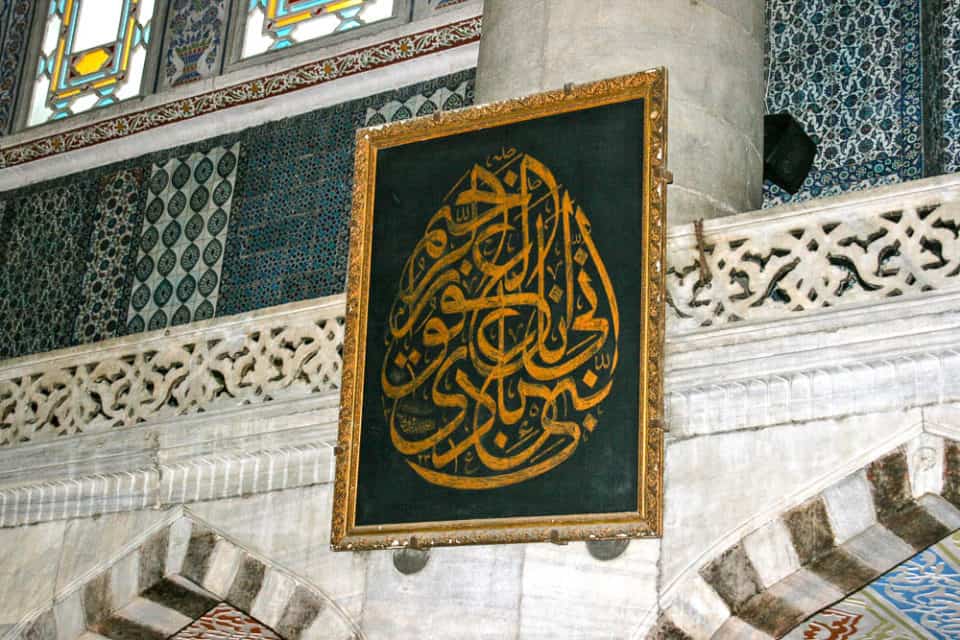 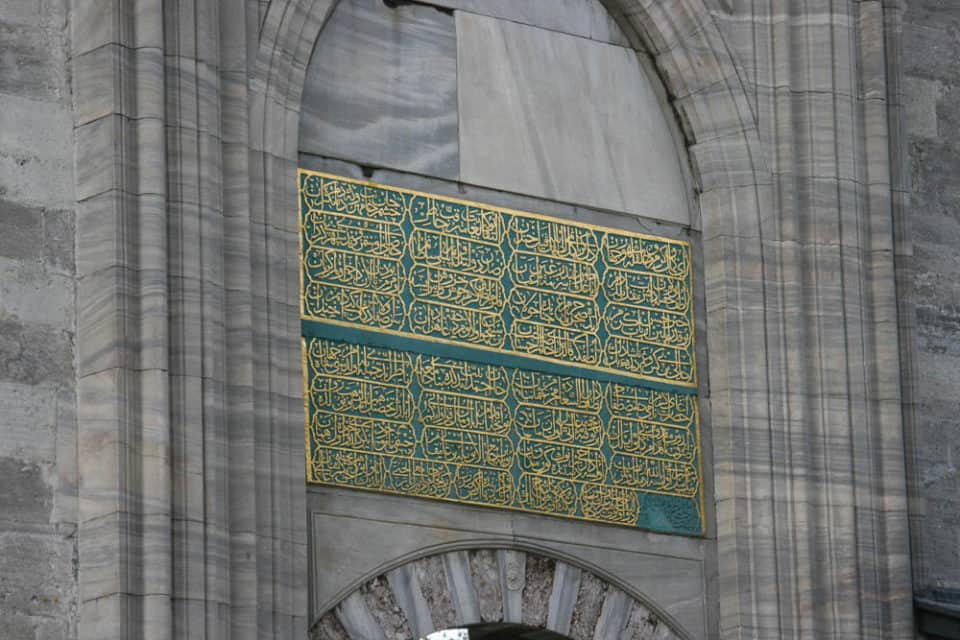 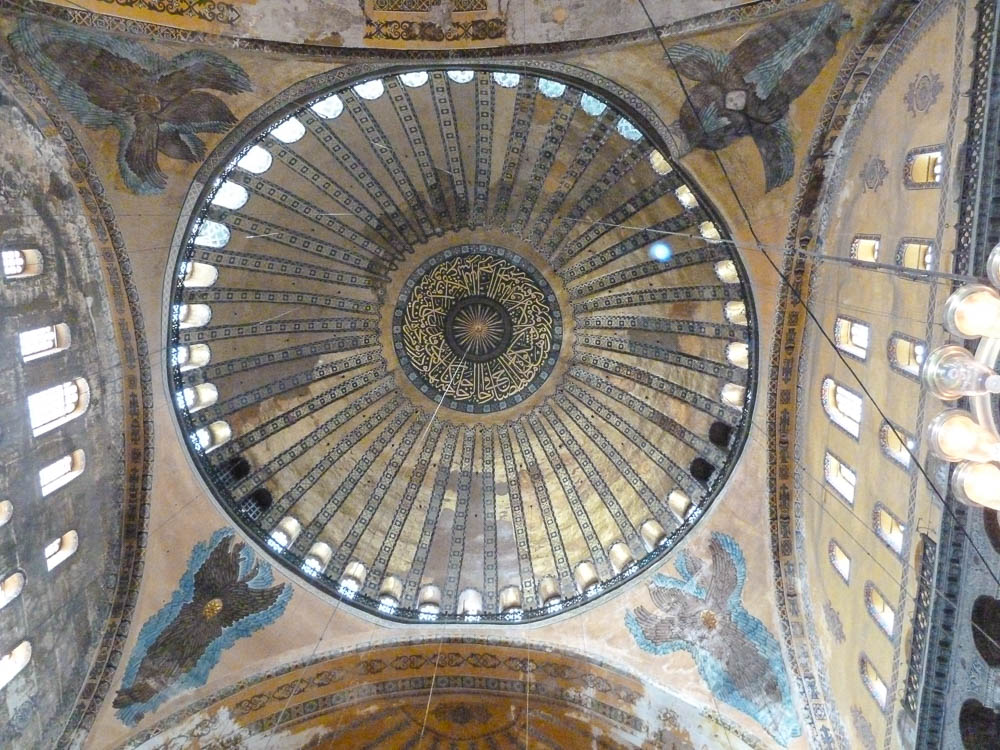 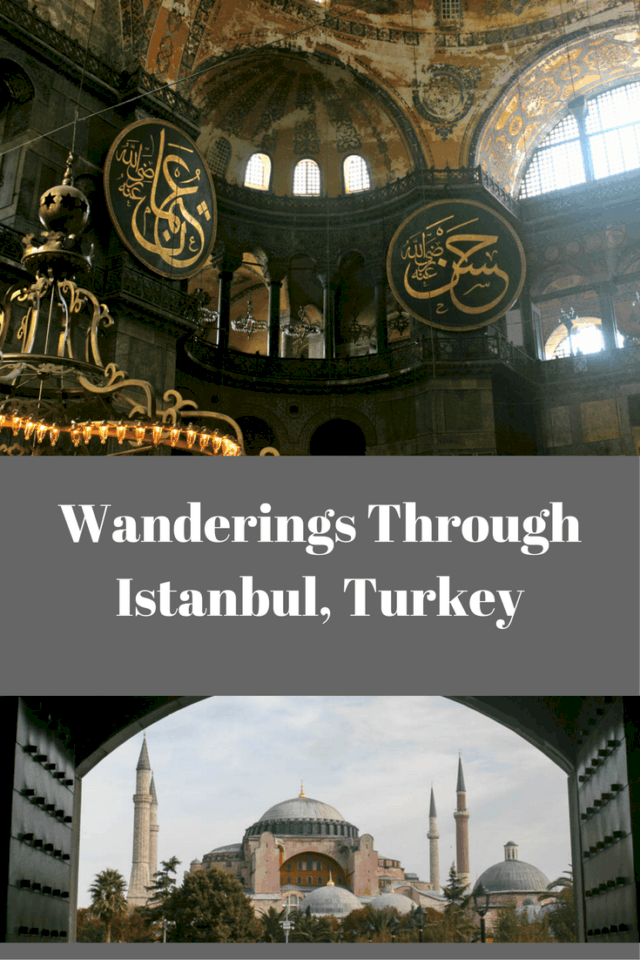 Previous Post: « The Pros and Cons of TEP Wireless Devices While Abroad
Next Post: An Off-Road Experience in Bandung, Indonesia »