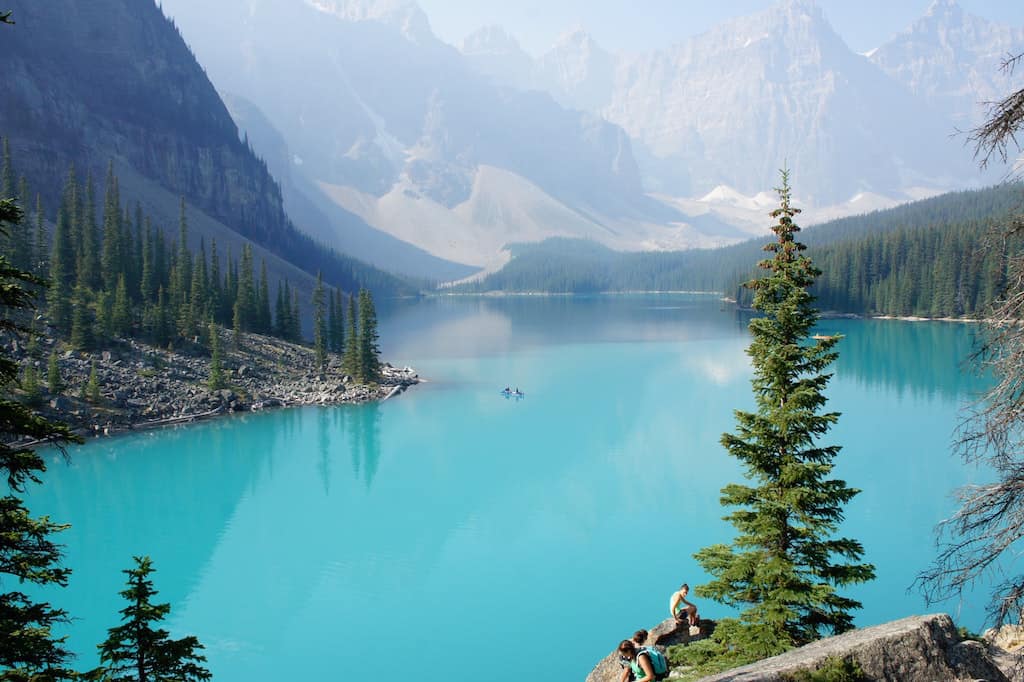 Most people think that it’s really hard to distinguish one geography term from another, such as the difference between a gulf and a bay, or a jungle and a forest? Or what is an ice volcano? Here you can find out how much you really know about the earth’s diverse atmosphere. Geography is categorized into two different branches: physical and human geography. In this compelling article, I will only be focusing on physical geography, the study of the geosphere, atmosphere, and the natural environment. So now you no longer have to wait as we have finally answered your geography trivia questions that you have always wanted to know. Let’s take a look at some interesting geography quiz trivia questions and their answers.

What is the definition of a desert? 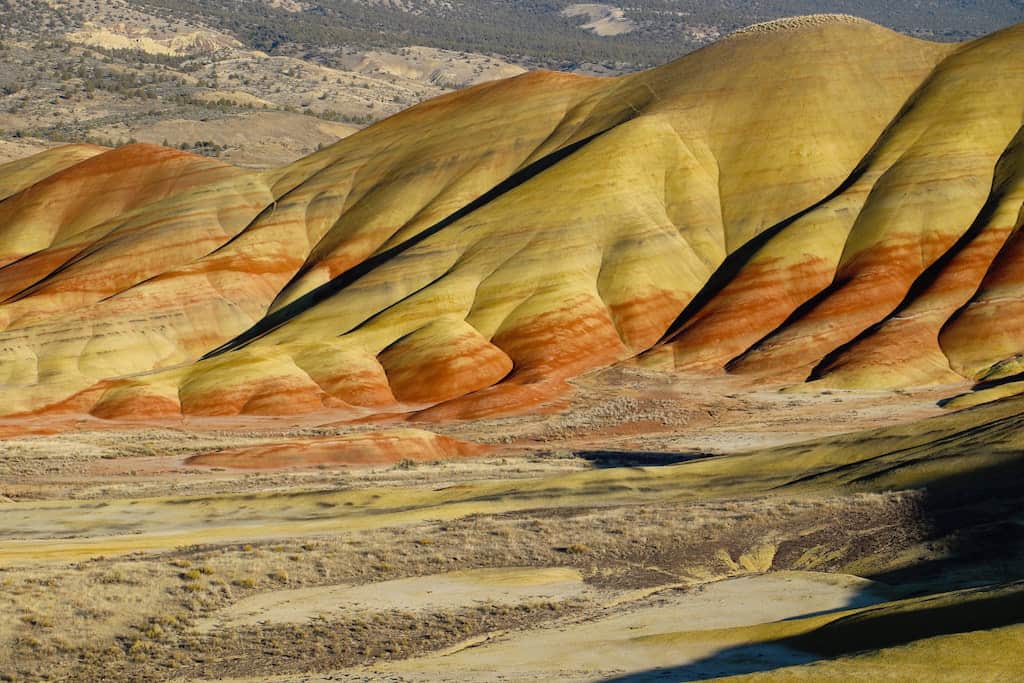 A desert is characterized as a region or area that lacks precipitation and soil. There is hardly any life in a desert because it has no way to support vegetation.  A desert is any place that receives less than 10 inches of precipitation per year. A few of the most famous deserts include:

How many types of desert’s are there?

There are four types of deserts. They are categorized as follows:

What is the biggest desert in the world? 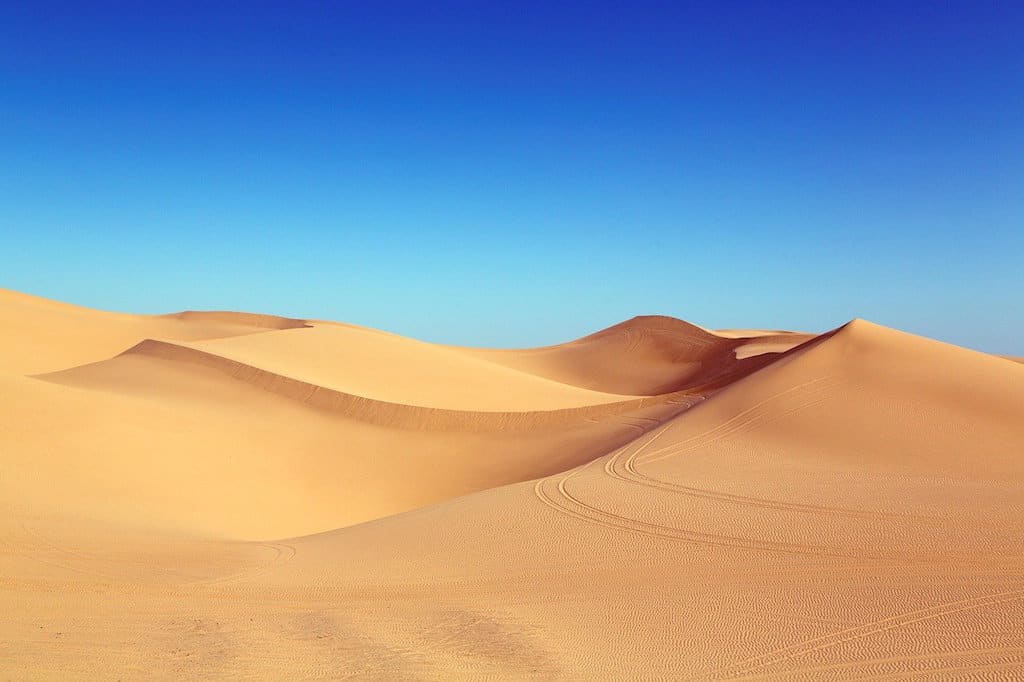 People are quick to think that the Sahara Desert is the biggest in the world because it is more commonly talked about. The truth is Antarctica is a polar desert and spans across 5,500,000 square miles, making it the largest desert in the world. 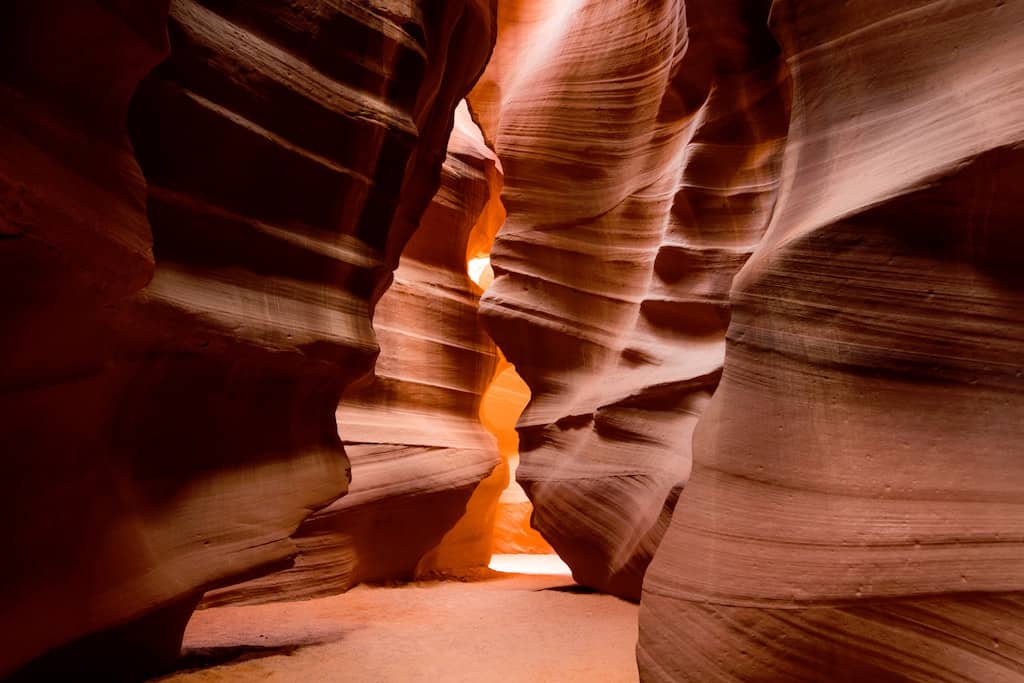 How old is the Earth?

The Earth is about 4.600 million years old and is the only planet that has all the criteria for the existence of life.

Who is the first person to measure the mass of the Earth?

Dr. Nevil Maskelyne spent his life as an astronomer and was the first person to measure the mass of Earth. This phenomenon occurred during his time at the Royal Society between 1765-1811. He won the Royal Society Copley Medal in 1775.

What is the difference between longitude and latitude?

Longitude refers to the vertical lines on a map that can stretch between 0-180 degrees. Latitude can only stretch from east to west in a vertical way and only reaches 0-90 degrees. One key difference is that longitude determines the time zone of place and latitude helps define the climate of a territory. 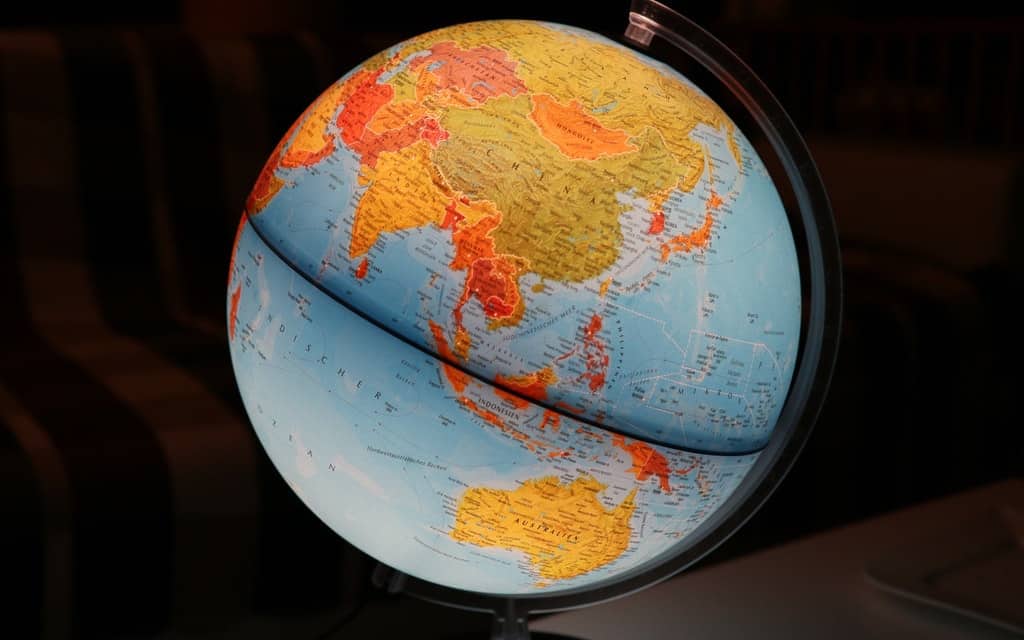 What is the difference between Prime Meridian and the Equator?

Both the prime meridian and equator are imaginary lines but with different jobs to fulfill. The Prime Meridian goes hand-in-hand with longitude because it is there to divide the Eastern and Western hemispheres. The equator “runs” around the middle of the globe and divides the Northern and Southern hemispheres.

What is the difference between Gulf and Bay? 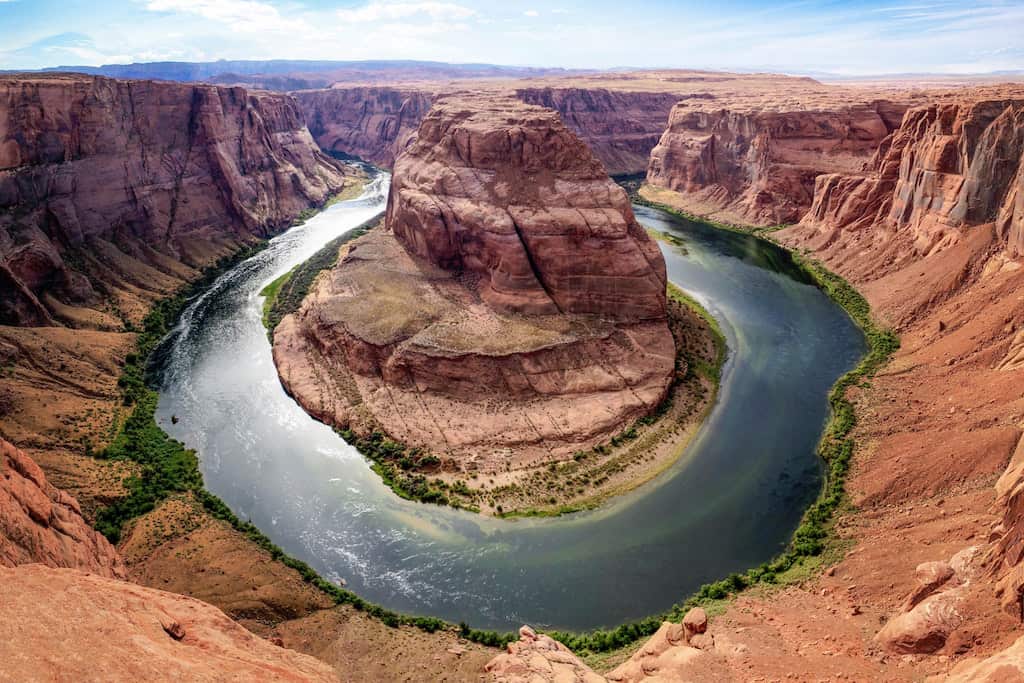 What is the difference between Pond and Lake? 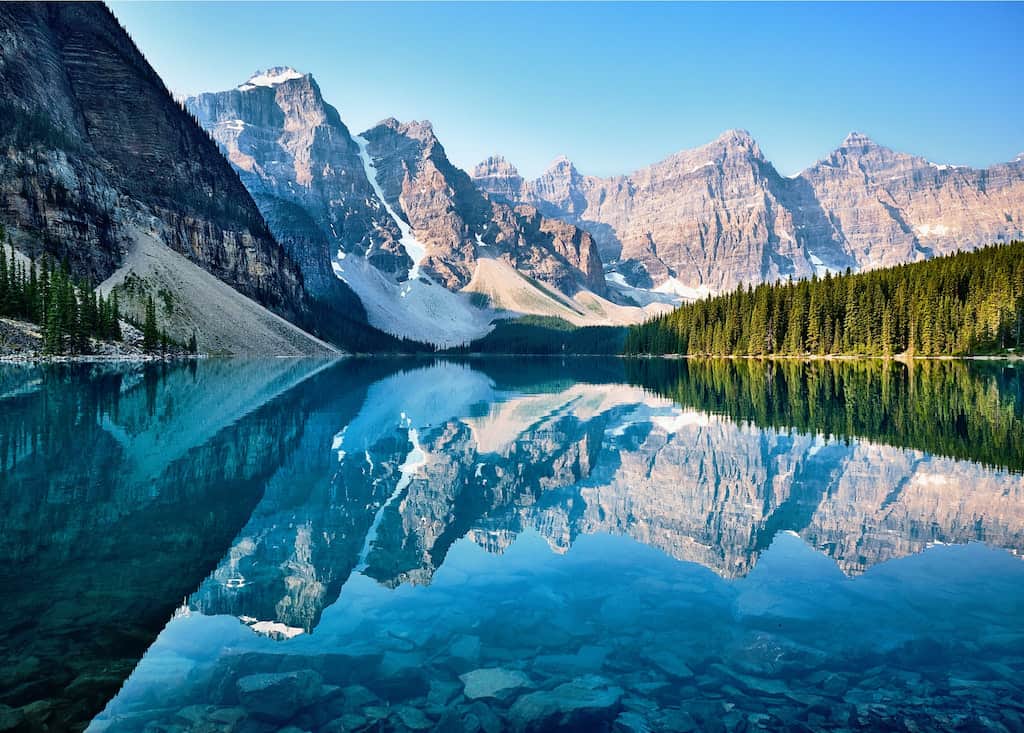 OK, I will admit that this one is a little tricky! According to some scientists, if you can see light at the deepest part of the water, then it is a pond. Some experts may say that a pond is smaller and lakes a larger. But the truth is that technically, there is no official way to tell the difference between a pond and a lake.

What is the difference between Sea and Ocean? 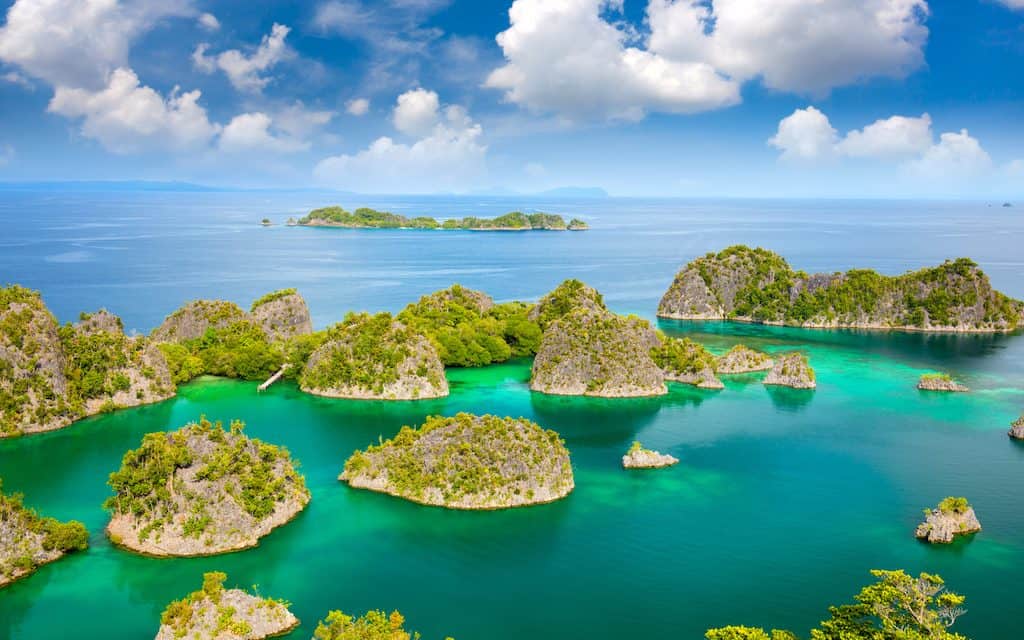 People often use the words “sea” and “ocean” interchangeably and that is incorrect. There are dozens of seas in the world but there are only 5 oceans. A sea is not as deep as an ocean nor does it have an effect on the climate. A sea is primarily a saltwater area that is bordered by land. An ocean is a deep and independent body of water. Its principal element is hydrosphere and it can have a huge effect on the climate.

Fun fact: The Dea Sea has the highest concentration of salt.

What is the difference between Jungle and Forest? 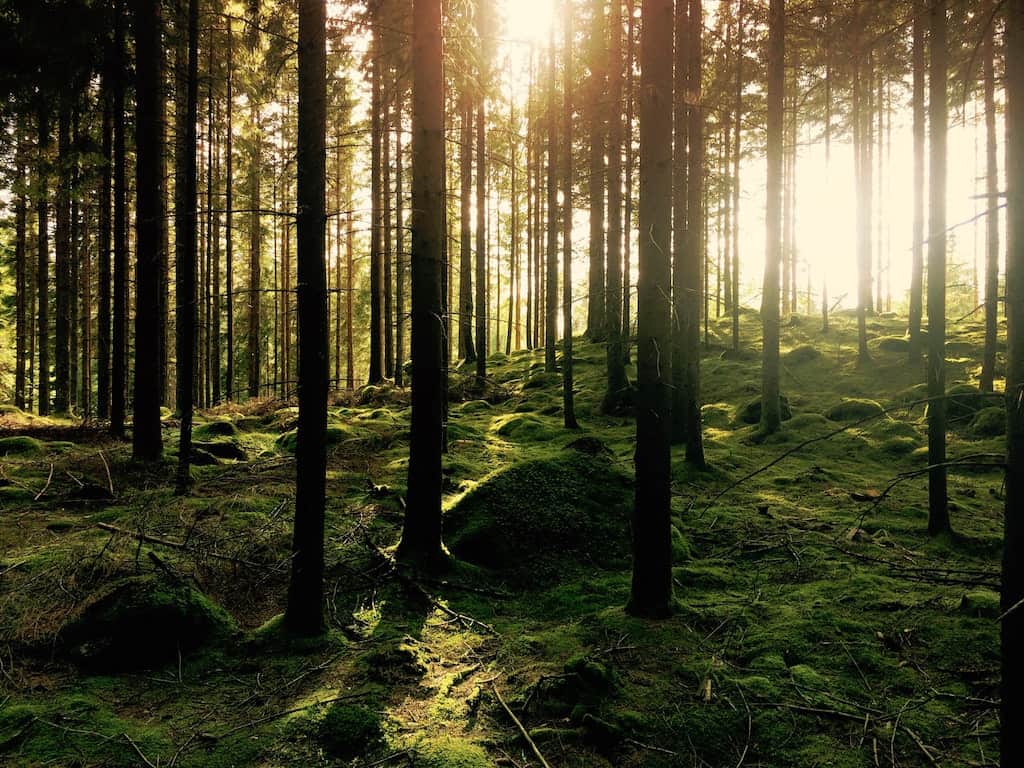 A jungle absorbs steam and moist weather with a smaller land area and a vast variety of plant life. A forest is an extremely large area that nourishes mainly tree growth and has various types such as Coniferous and Evergreen forests. 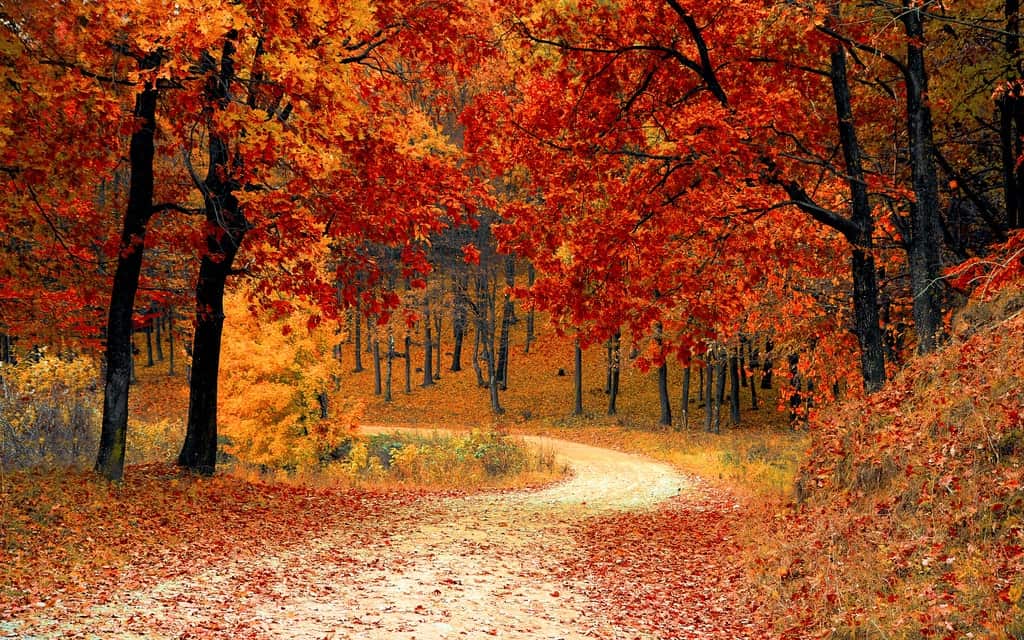 What is an ice volcano? 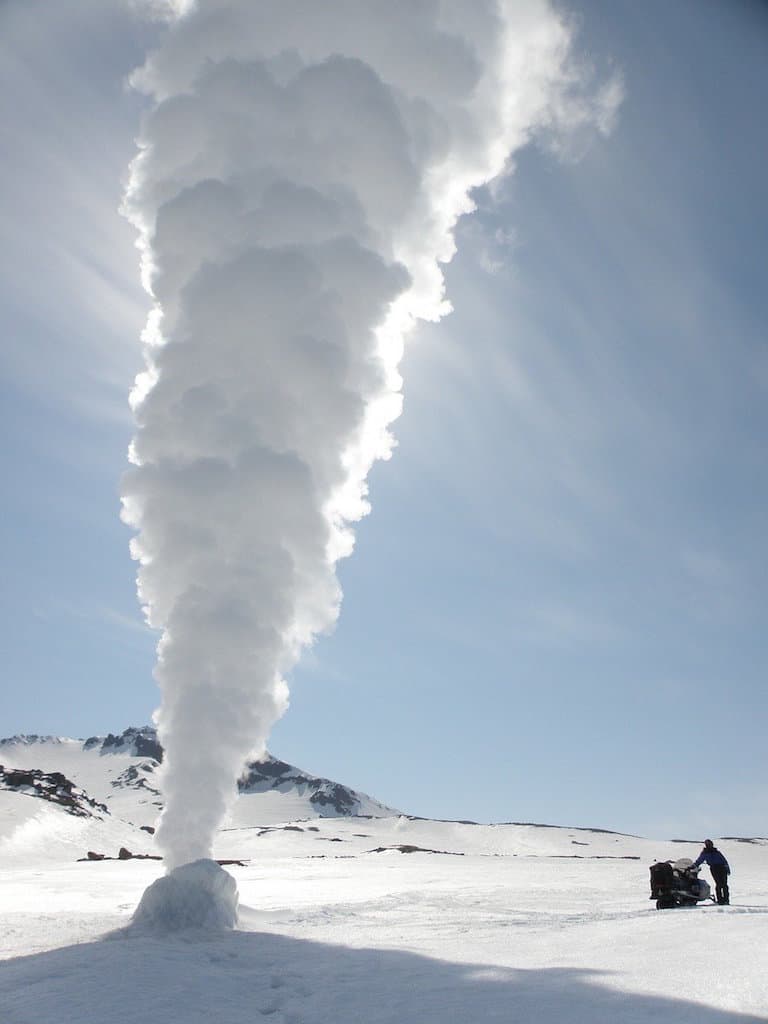 The official term for an ice volcano is cryovolcano. Instead of molten lava or rock that other volcanoes spew, an ice volcano erupts water or ammonia. The types of volcanos need land and height to form. In 2020, small ice volcanos began to spit water on the shores of Lake Michigan, USA. According to National Geographic, ice volcanos have been forming on nearby dwarf planets.

What is the Horn of Africa and where is it?

The Horn of Africa is a peninsula that lies between the Indian Ocean and the Gulf of Aden. This “horn” has been inhabited for thousands of years and is in these countries: Ethiopia, Somalia, Eritrea, and Djibouti. The Horn has contact with the Red Sea, Ethiopian Plateau, and the Ogaden desert.

What is a Karst? 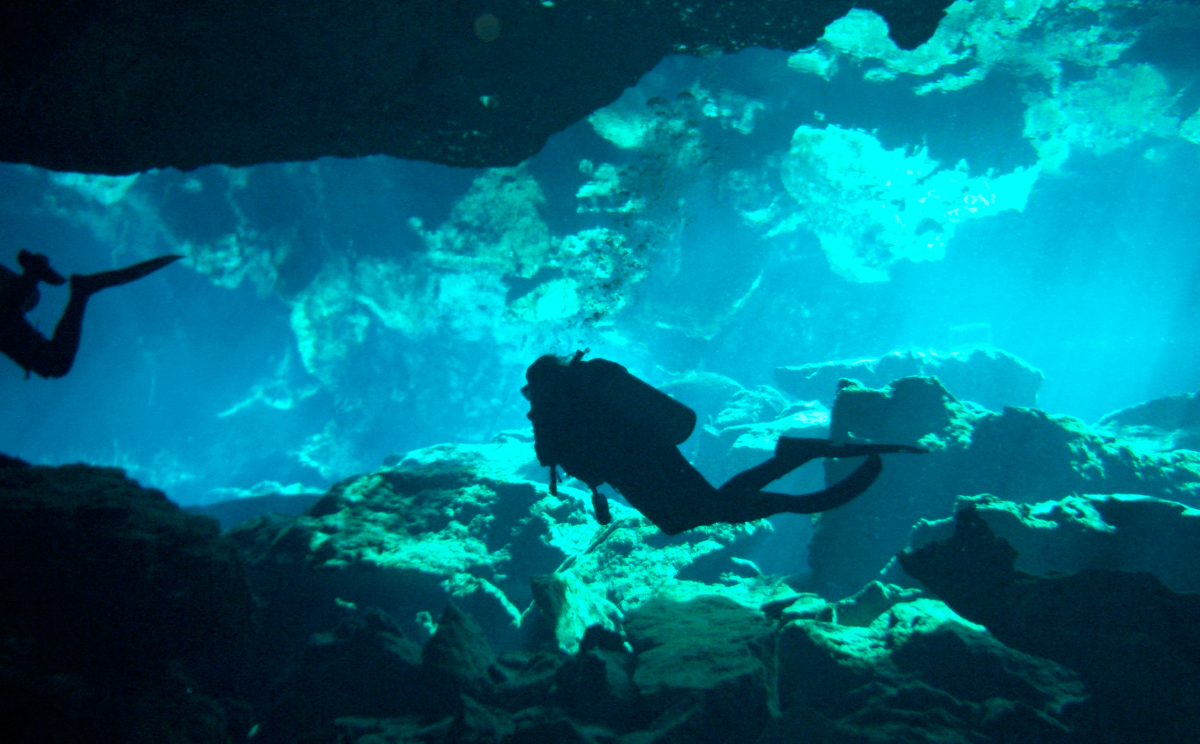 A Karst is made of limestone and gypsum, and not just a little limestone, but entire areas of land. Karst landscapes are often eroded because most are created with limestone which dissolves in water.  Therefore they create vast rock formations such as sinkholes, cliffs, and caves. In fact, they are usually associated with a vast caving system. Three places where you can find a Karst landscape are:

A Few Karsts Locations in the USA:

Has your family visited any of these Karsts? My family has been to the Carlsbad Caverns, the Grand Canyon, and the Yucatan Peninsula. 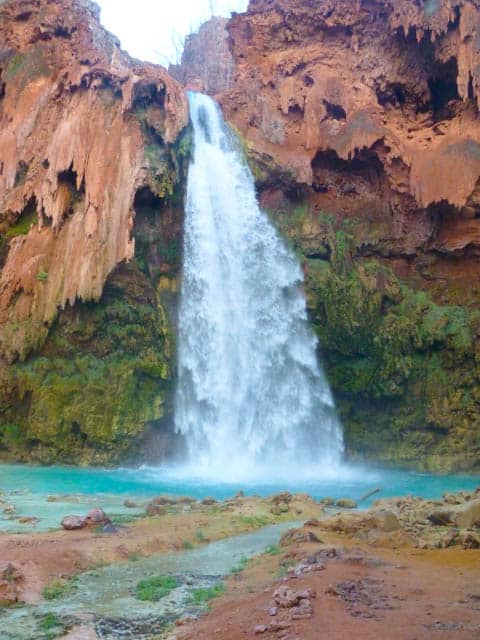 There you have it, a few fun trivia questions about geography have been answered. How much do others know about geography and the differences between sea and ocean? So why don’t you take this newfound knowledge and turn it into a game and quiz for your friends and family?