Home » Destinations » Ireland – A Country With A Soul 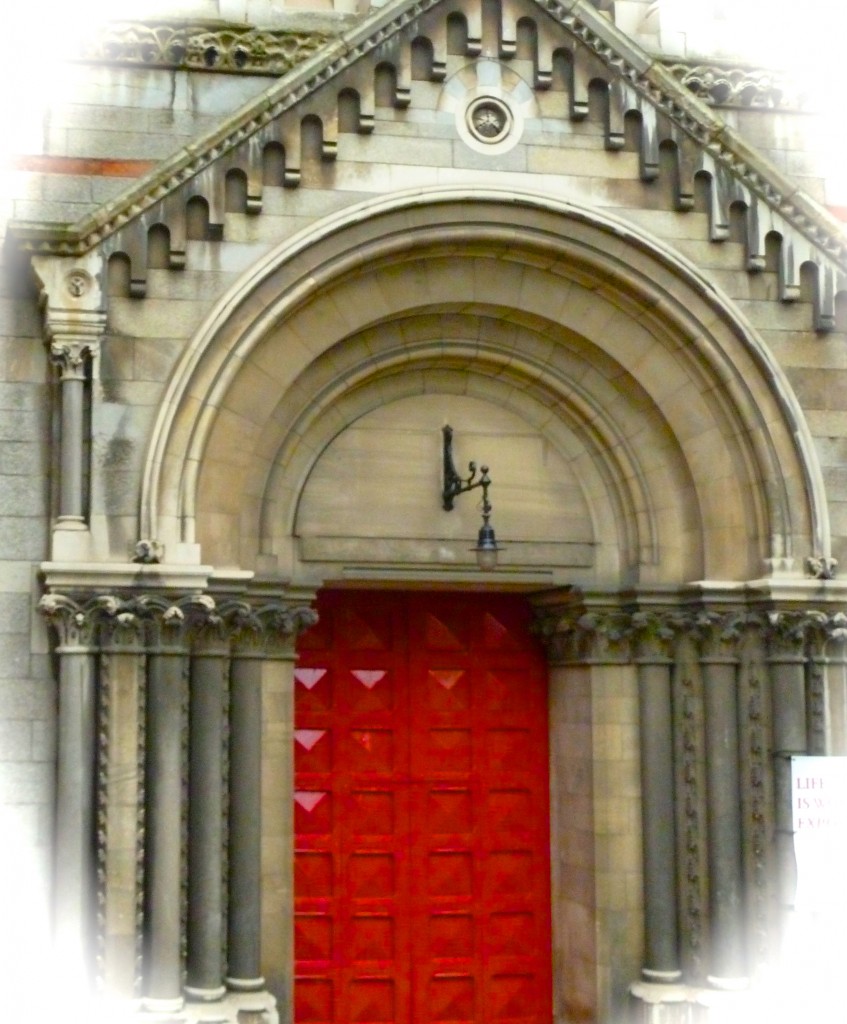 This year I attended a conference held in Dublin, Ireland.  I had been to Ireland before, but never to the capital city and it was such a great experience. This is one of the places in the world where, I believe, the people of the country make such a difference. The Irish are resilient, charming, and talkative. They will tell you things you need to know about their city and their country. I literally love the Irish people! I happened to be married to a Chileno-Irish/American man, so I may be a bit partial, but I do find them charming and sweet with the best of English accents. Ireland is known as “The Land of One Thousand Welcomes” and I certainly agree. 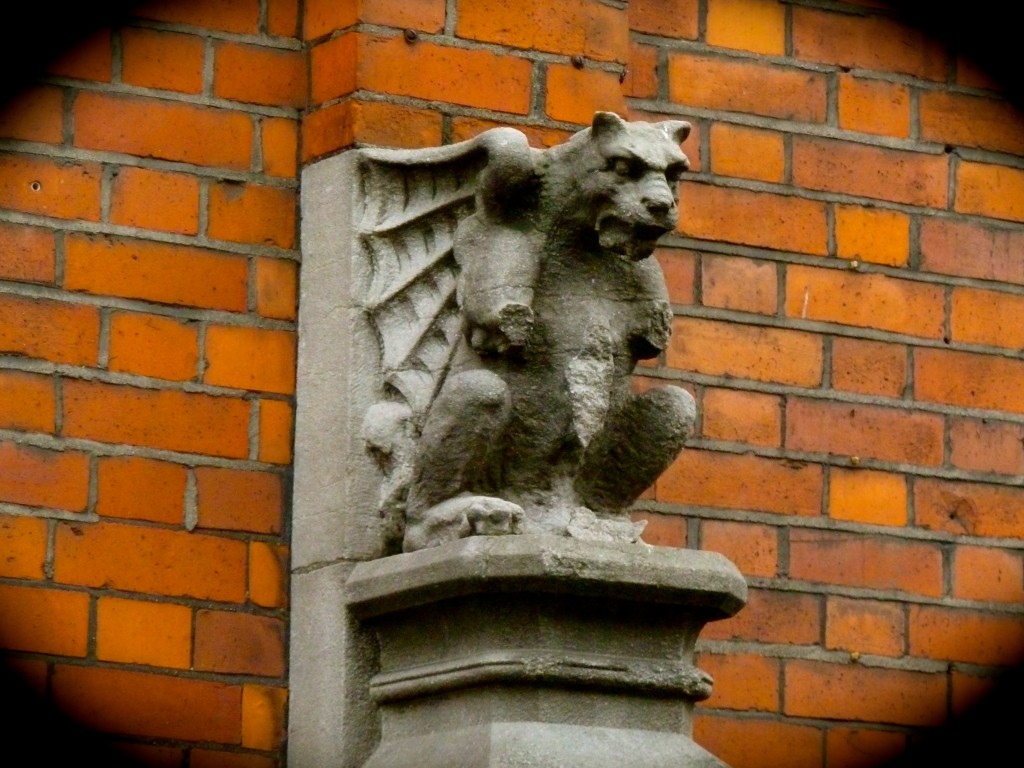 To set the mood of arrival, I would love for you to listen and watch this video of the grand opening party of the conference. The country tourism board literally laid out the red carpet for us! And I for one, enjoyed the heck out of it!

In the video, you can actually see the grand opening party of the conference I attended. I immediately spied Stephen Oddo in the video of Walks of Italy, who was one of the first guys I met at another conference in Girona, Spain back in 2012. And then there was Sara Robles of GoWithOh, who is awesome to work with and lights up a room when she walks in. Next up, I saw Johnny Jet otherwise known to us as John DiScala. You can see that fun was had by all and it was held at the famous Guinness Storehouse, which is a must-visit while in Dublin within itself! 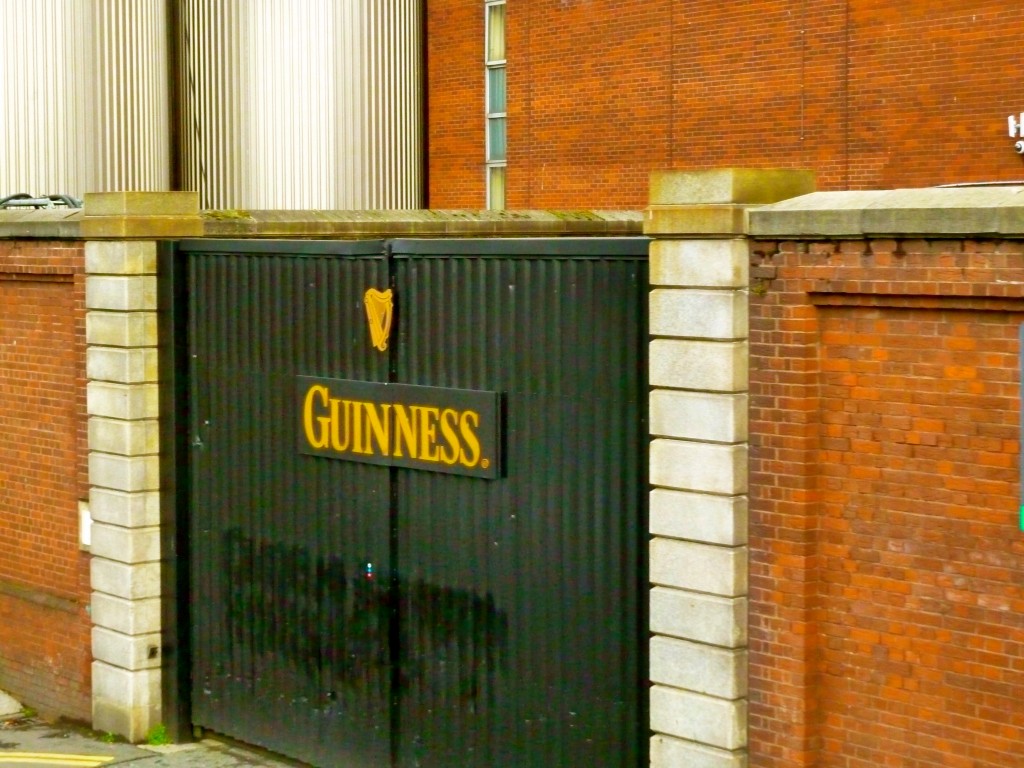 You may have seen the video of this same song which has gone viral called ‘Wake Me Up’ by Avici, as it was sung in Gaelic, which is the language of the country.  It is currently only being spoken by a minority of the Irish people. I especially enjoyed hearing it in Dingle spoken by Miss Mary at the beehive huts.

In fact, very few people speak Gaelic even though it is mandatory for 13 years in the life of an Irish student. The problem is that the language isn’t taught as a living language, more like long poetry, similar to Latin. However, the Irish people are trying to bring back the language to the people.

There is an Irish language school, Coláisete Lurgan right outside of Galway where the students can only enroll in a course if they refrain from speaking English for the duration of the course! I think this is totally cool, although hard to do! Apparently singing to the lyrics of a popular song is a very effective way to improve your Gaelic. 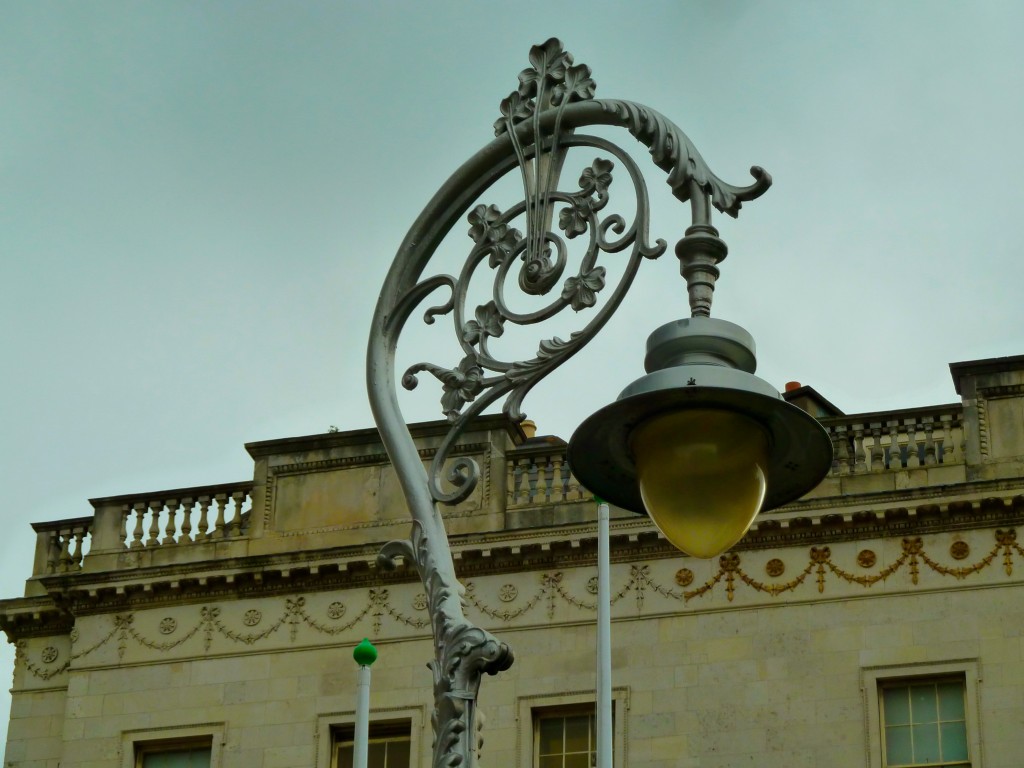 While in Dublin, I was able to meet writer, Don George, the Global Travel Editor of Lonely Planet!  So exciting to meet those that have come before me.  What a career he has had and I only hope to be half as great as he is at travel writing! 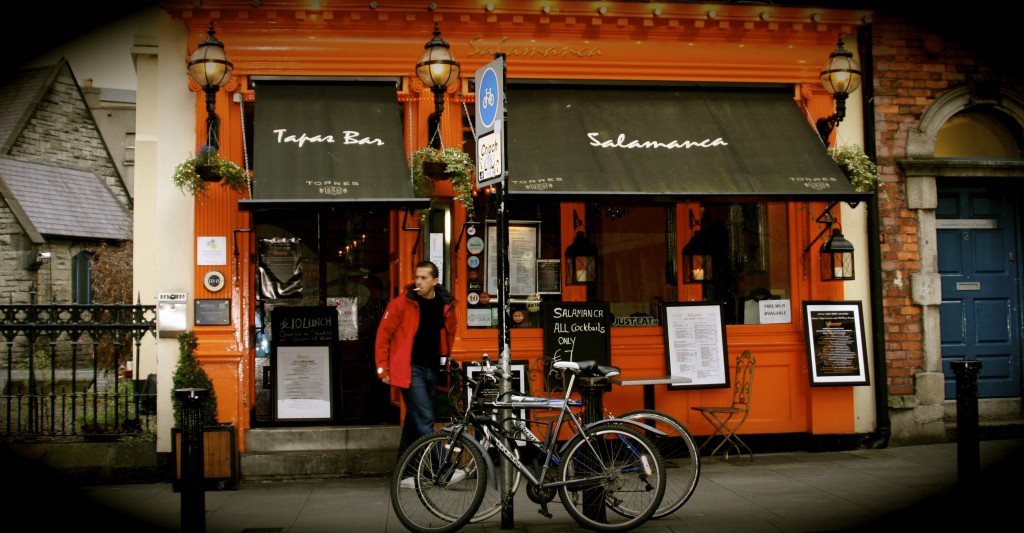 While in Dublin, I stayed in Temple Bar, and recommend it as an area to stay, as there are many things to do and see in this part of the city. The Cassidy Hotel was my home base that I found on the hotel booking website HRS.  It is a great website to search for European hotels in various cities at reasonable rates. This area of Temple Bar has, of course, bars, but Irish Pubs are quite different than traditional bars at home in the USA. 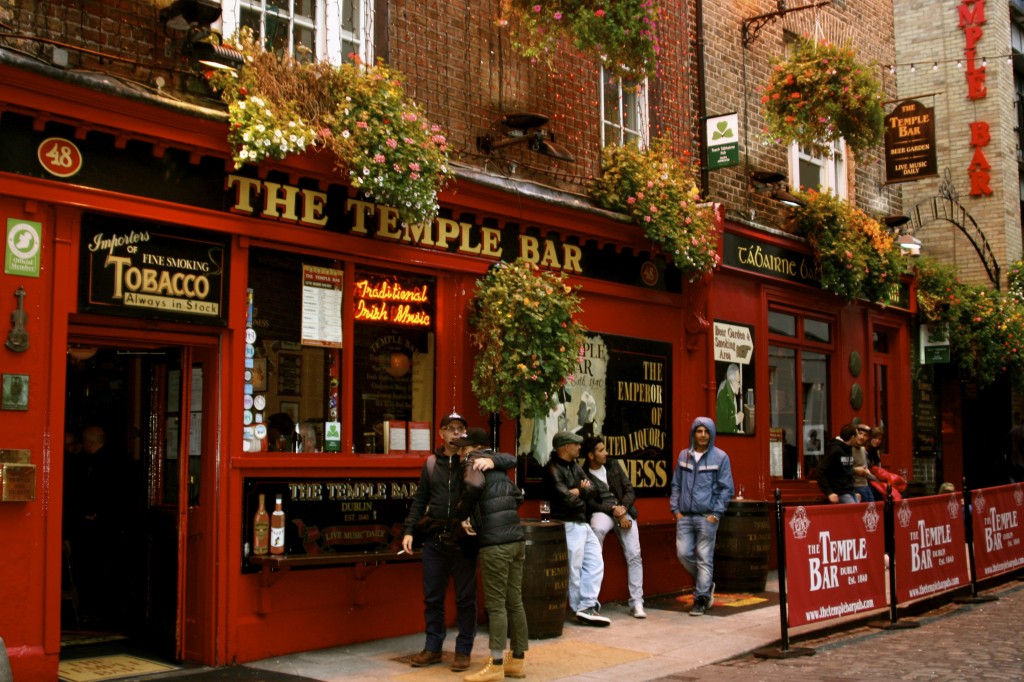 The bars are decorated in brightly colored paints and are very lively and warm.

Sort of like Cheers, where “Everybody knows your name“! 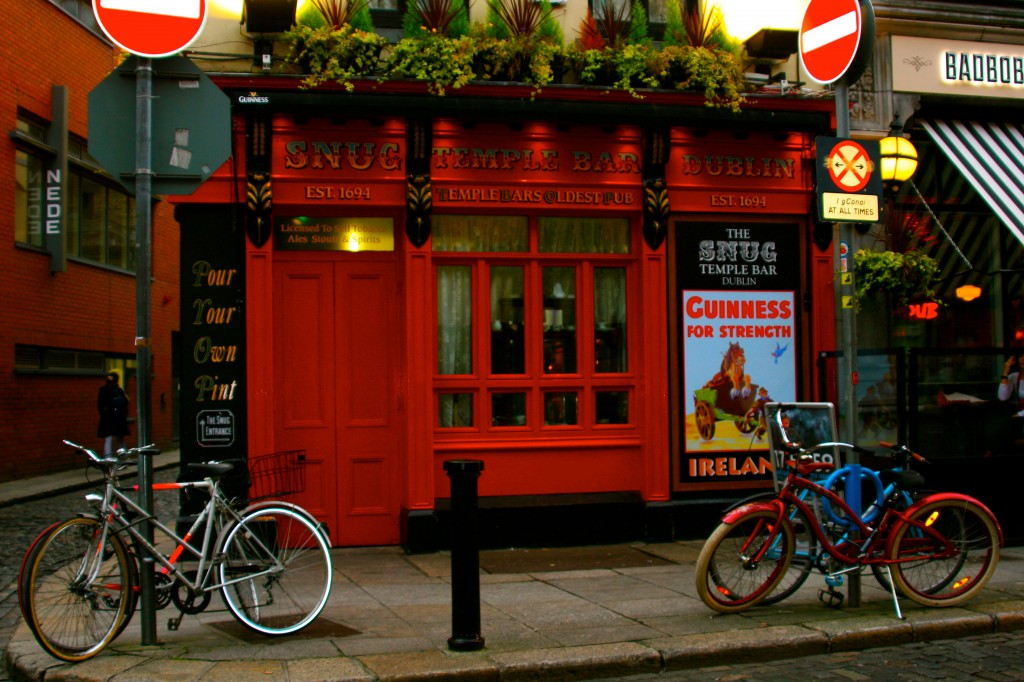 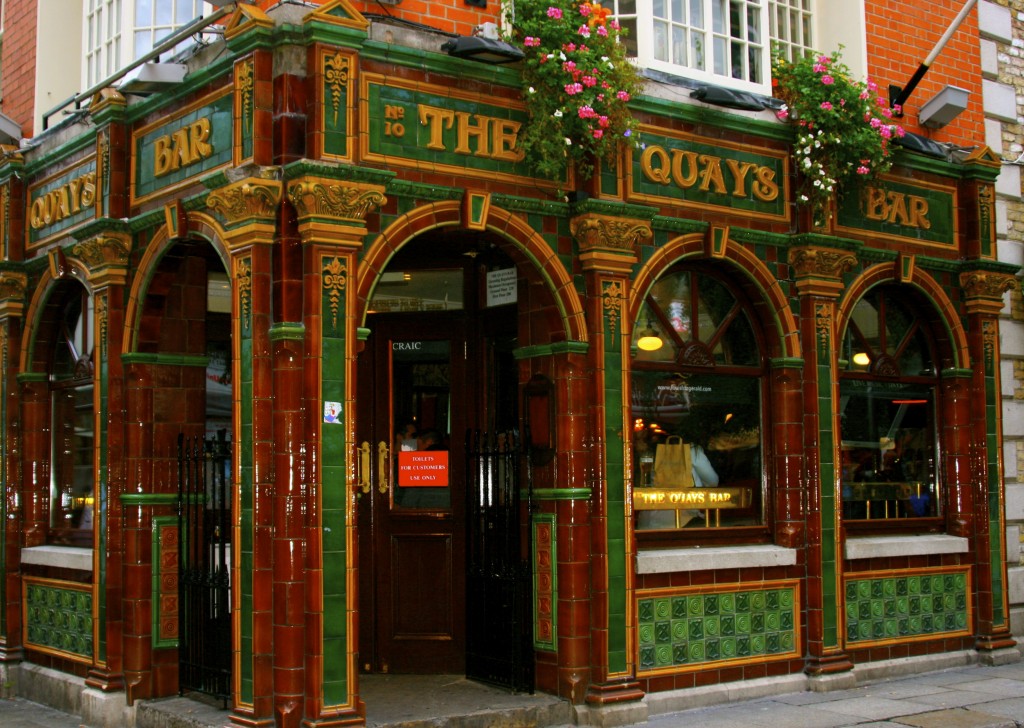 I will be writing a series of blog posts about my time in Ireland, so stay tuned for trips south to Killarney National Park, the Dingle Peninsula, and Cork.

MORE THINGS TO DO IN IRELAND, FOLLOW THESE LINKS:

Things to do in Ireland

Killarney, Ireland:  Life as it Once Was

Disclaimer – My transportation to Dublin was provided by the #buonvivere blog tour in partnership with @21grammy, my accommodations were provided by HRS and my food was provided by FourSeasons Dublin PR and TBEX.   Editorial control of the blog content remains in my grubby little hands!

I'm bummed I had to miss TBEX. Looks like it was a good time.

Yes! It was fabulous, I always enjoy TBEX!

I smiled through this whole post. I LOVE Ireland! I love the sound of Gaelic, i love the charming architecture, the dancing and of course the people! I was just 12 when I went to Ireland and I need to return.

Yes! It is amazing! I love it and the people too!!