Breaking Bread in Dubrovnik with Locals! 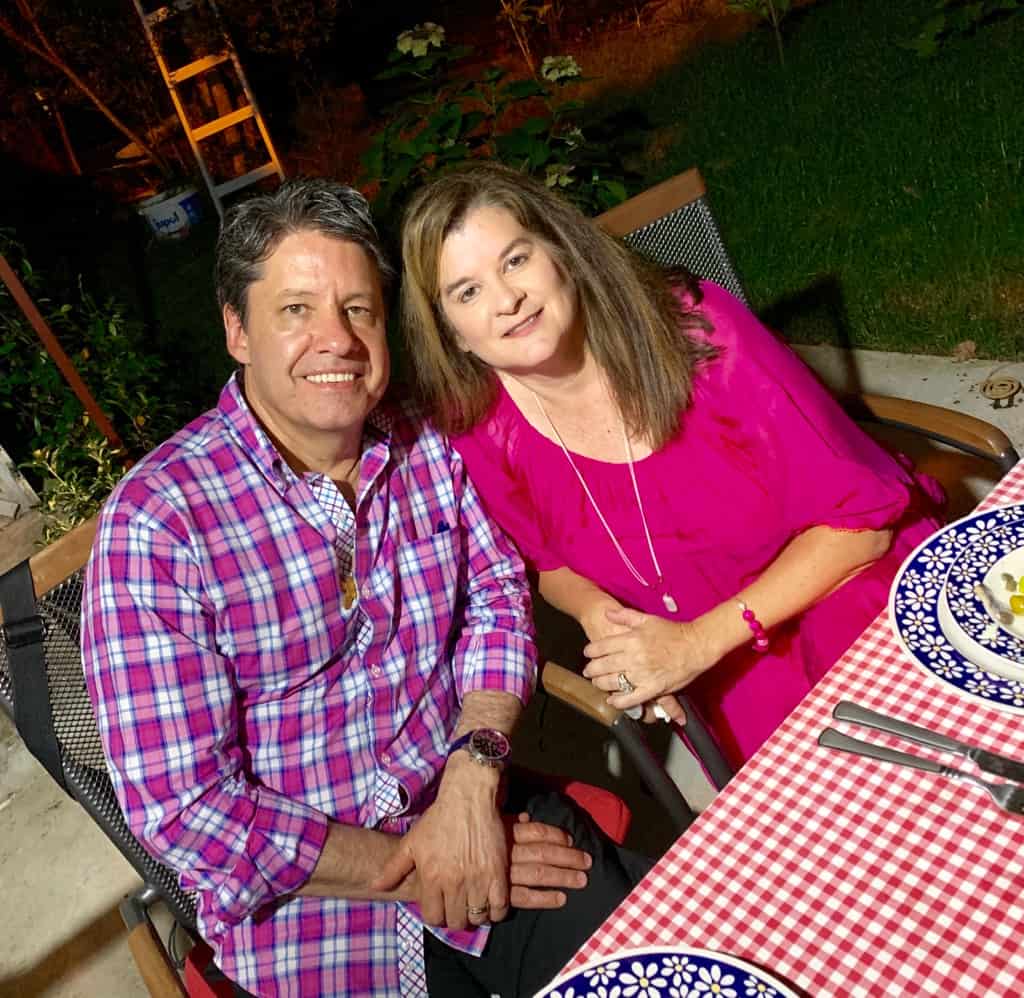 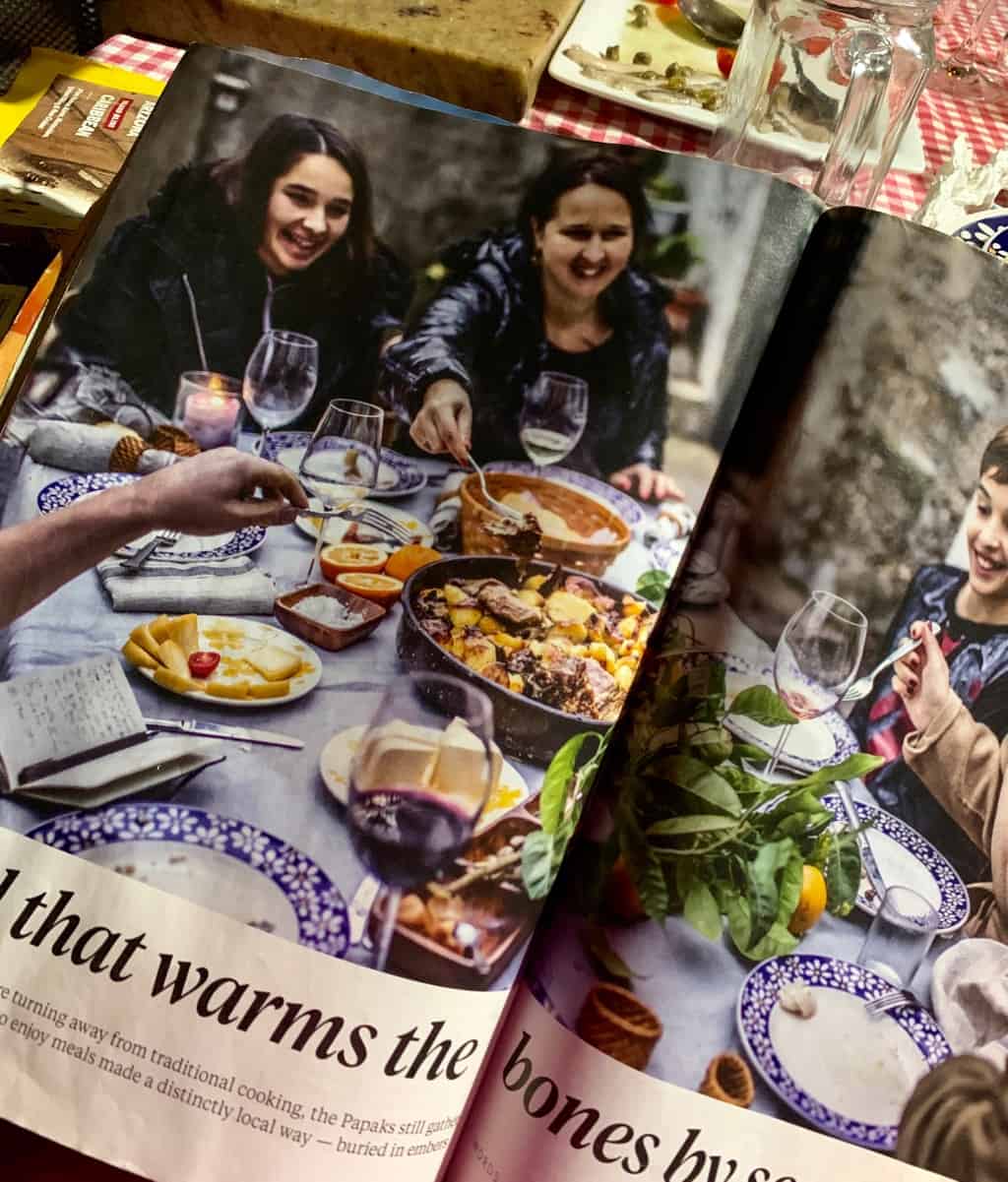 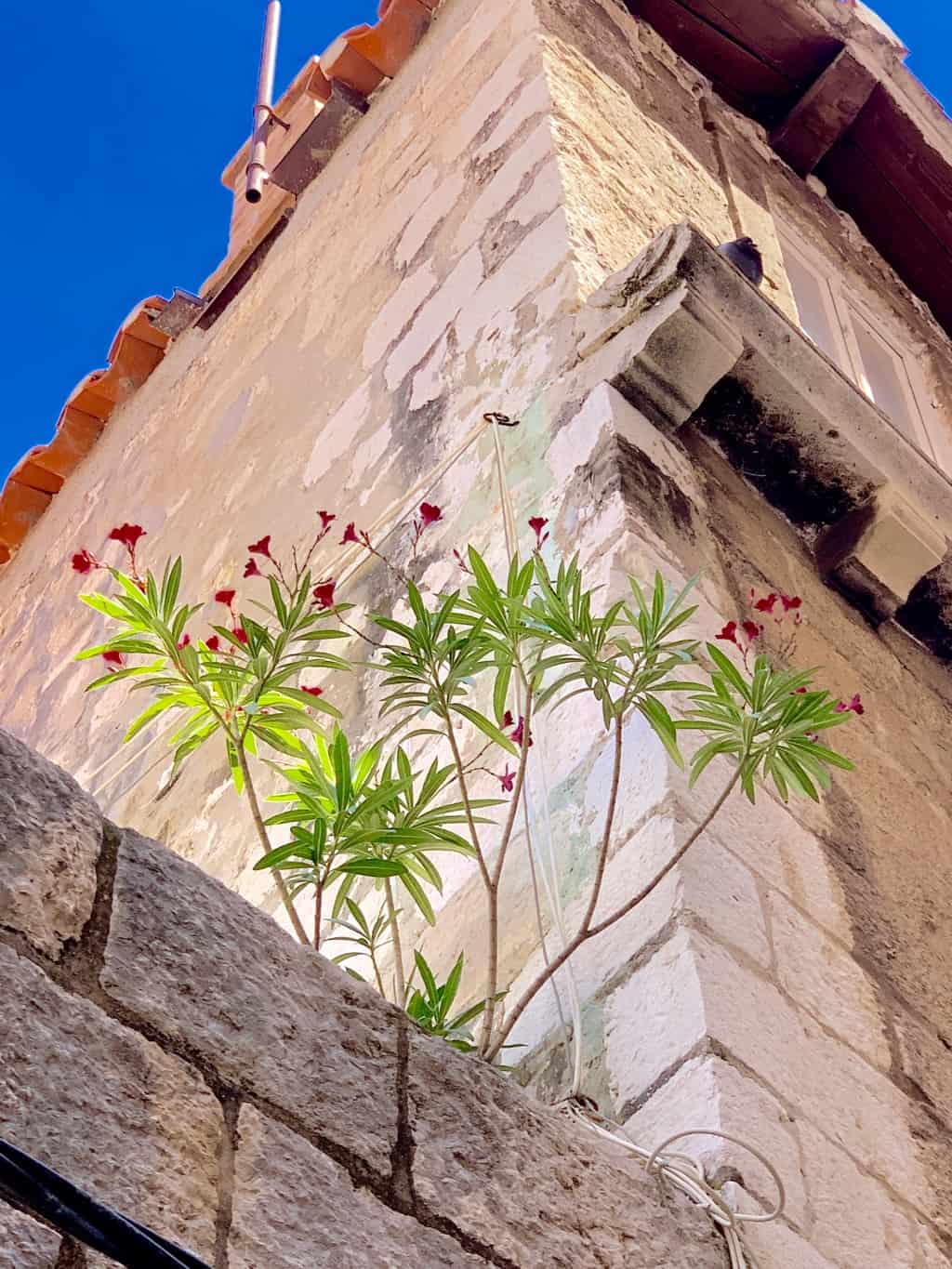 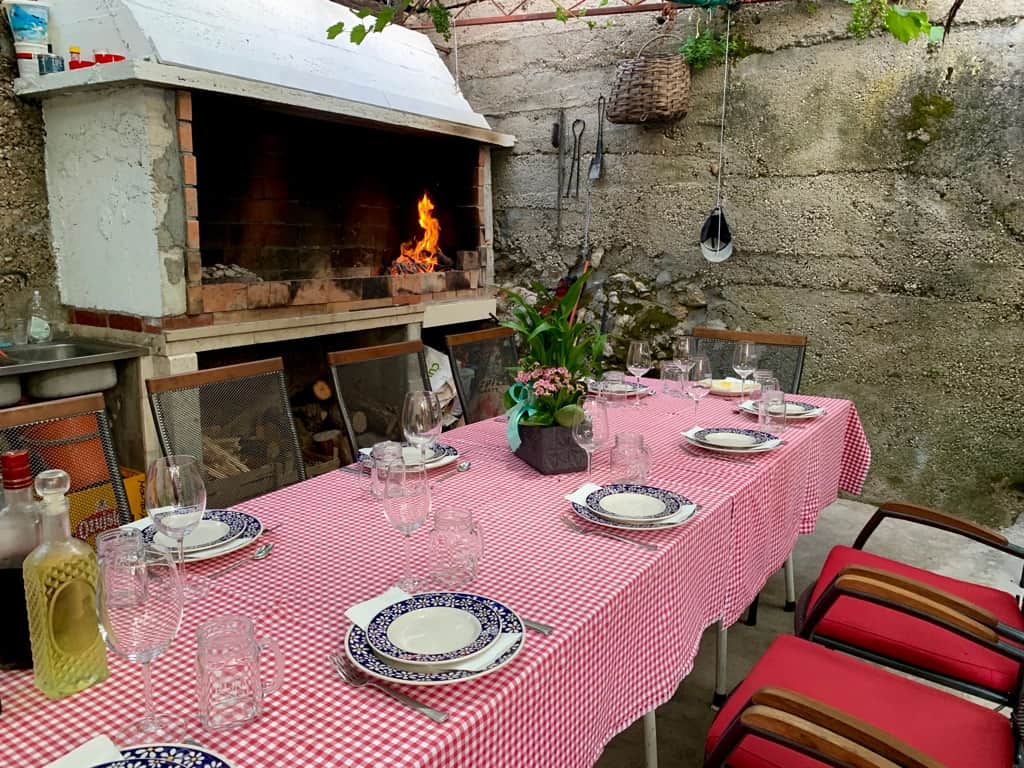 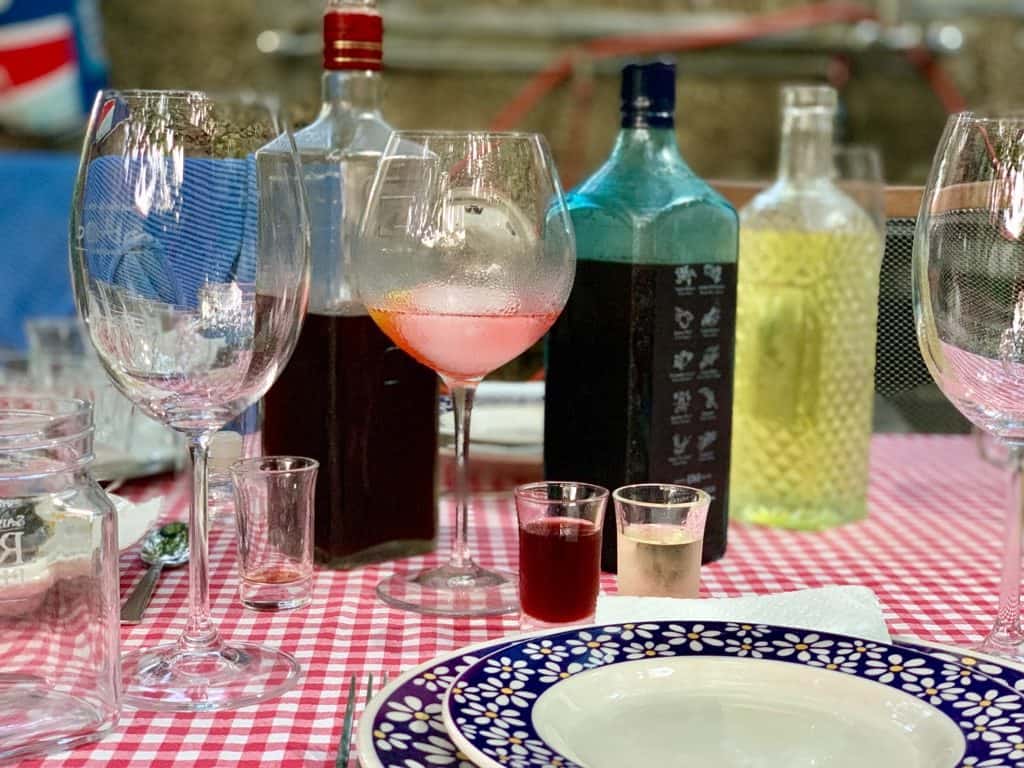 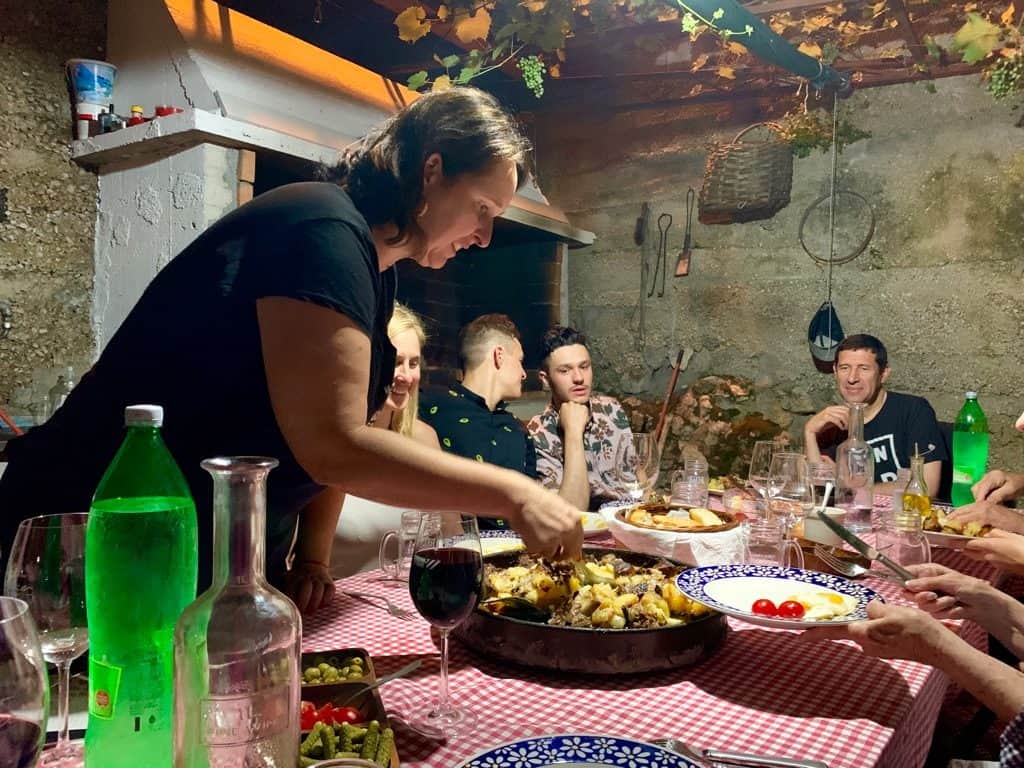 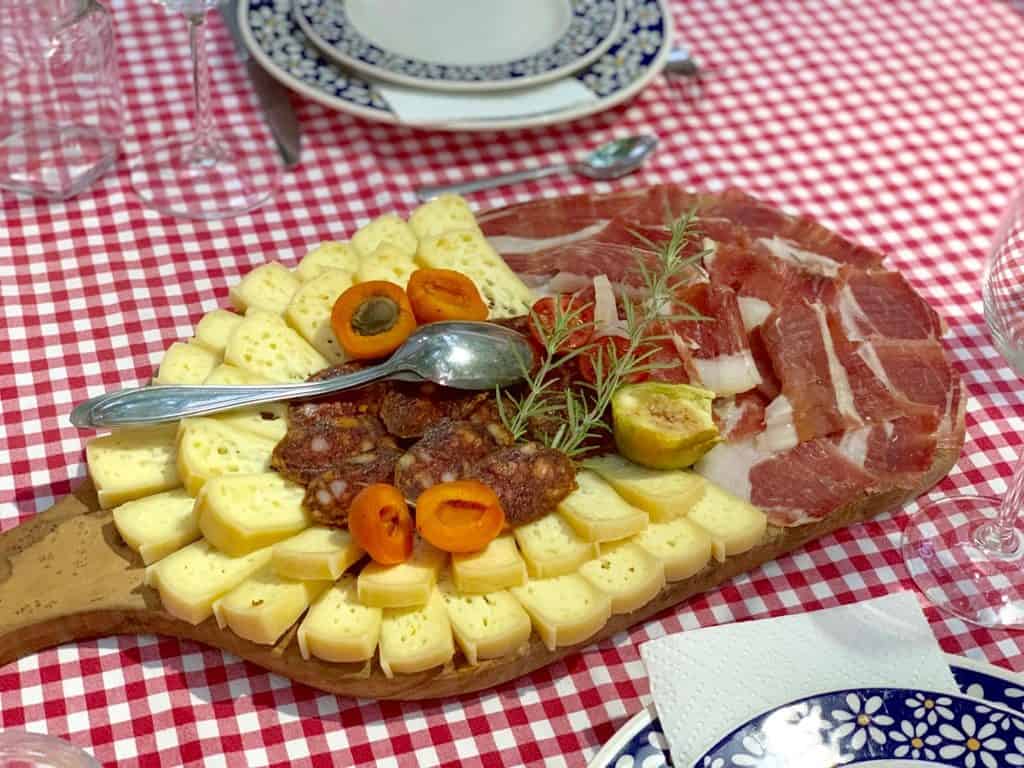 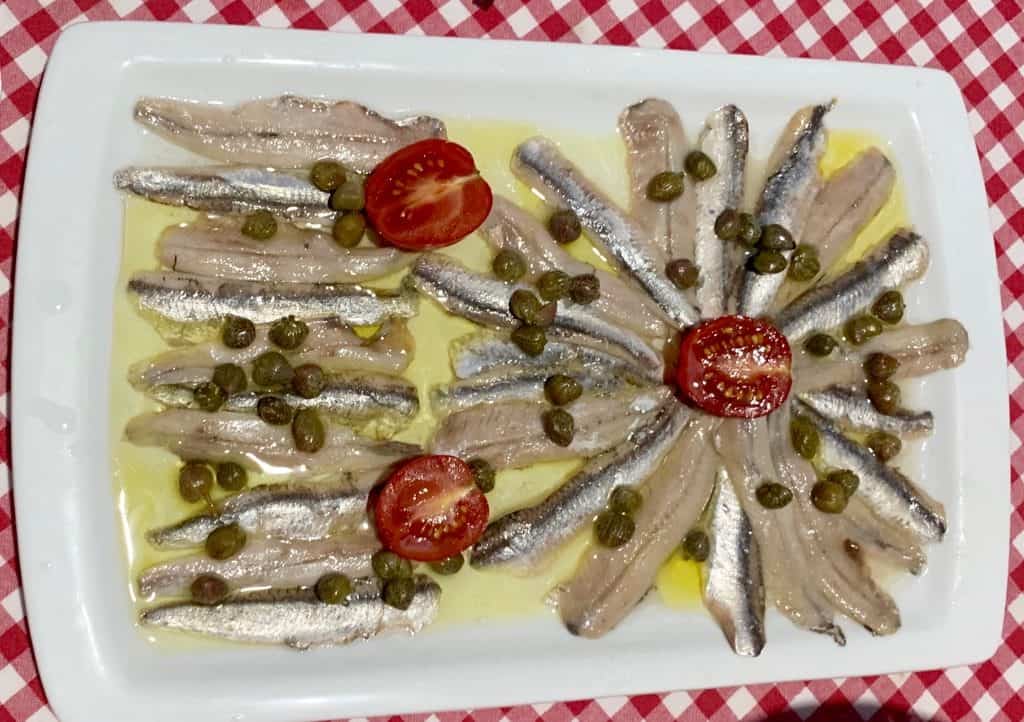 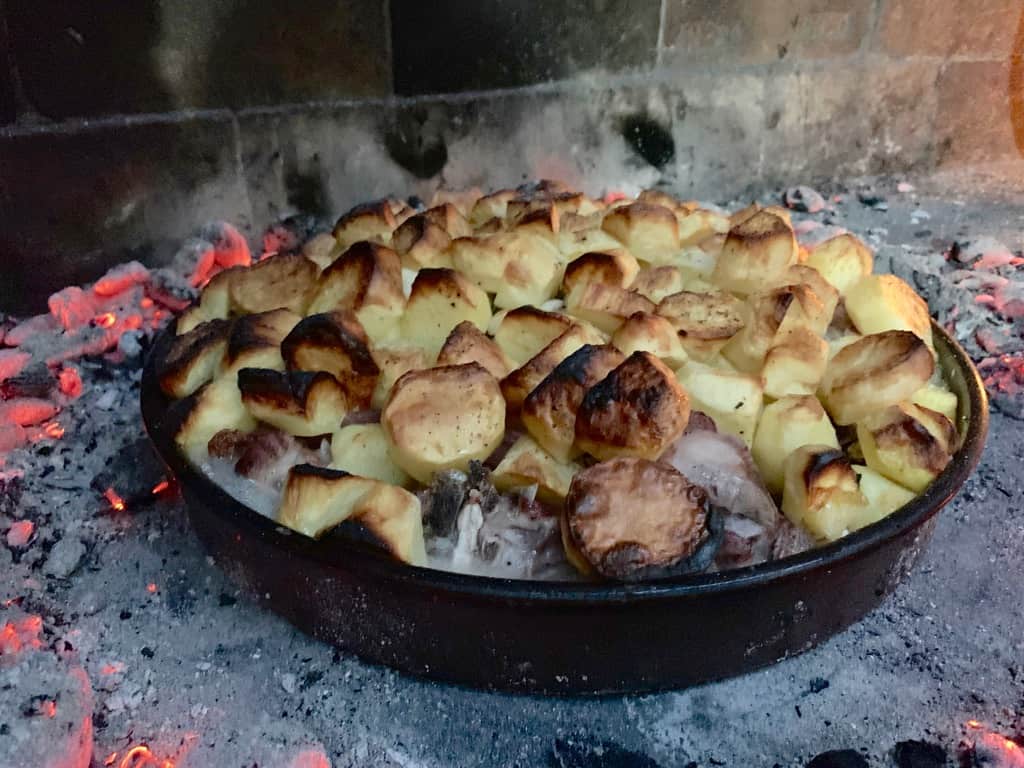 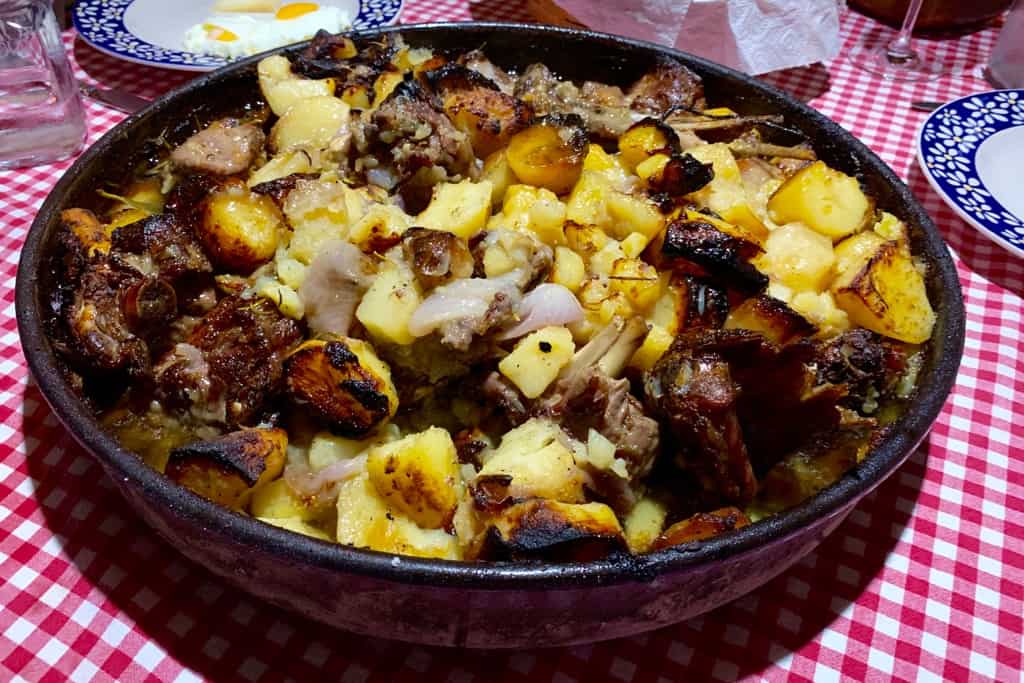 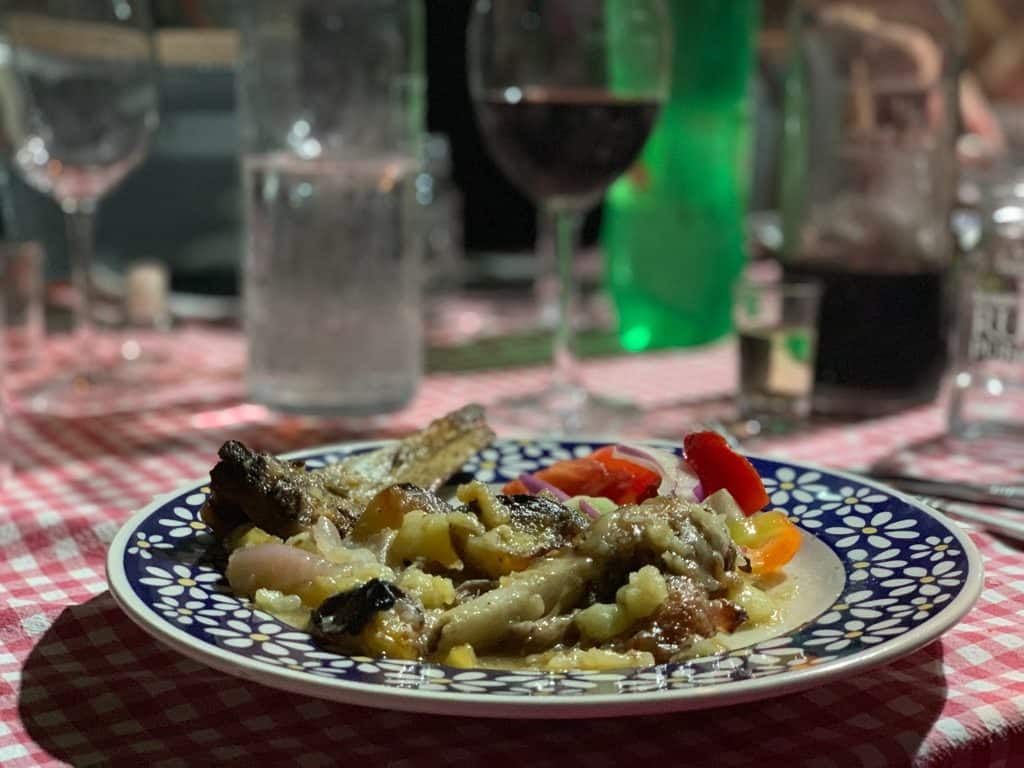 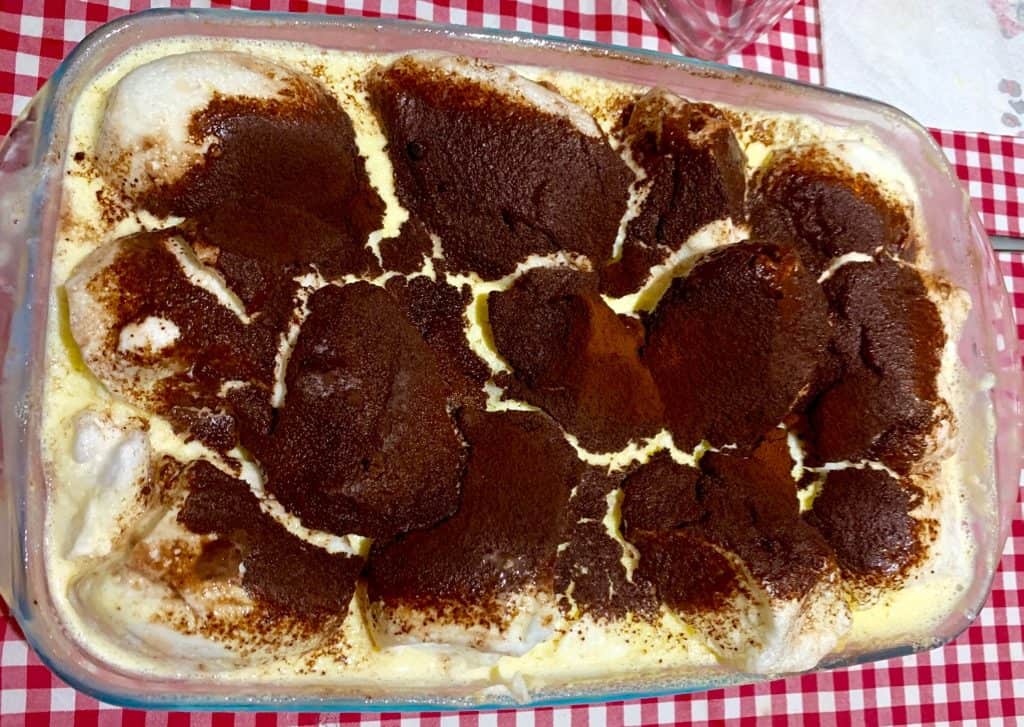 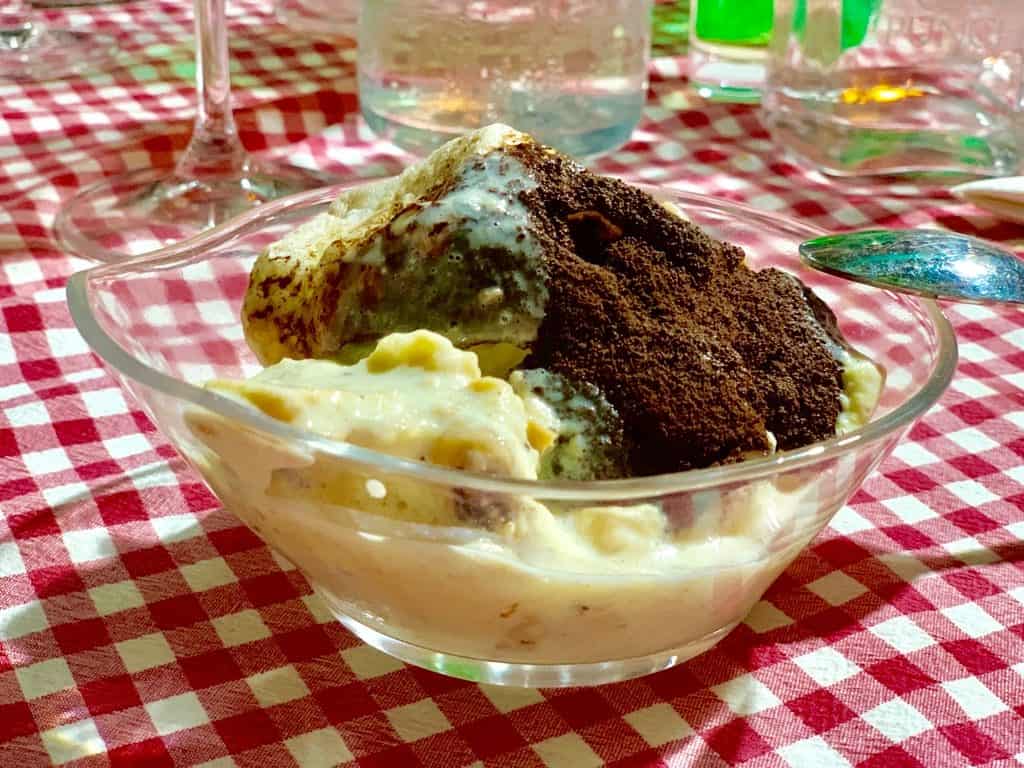 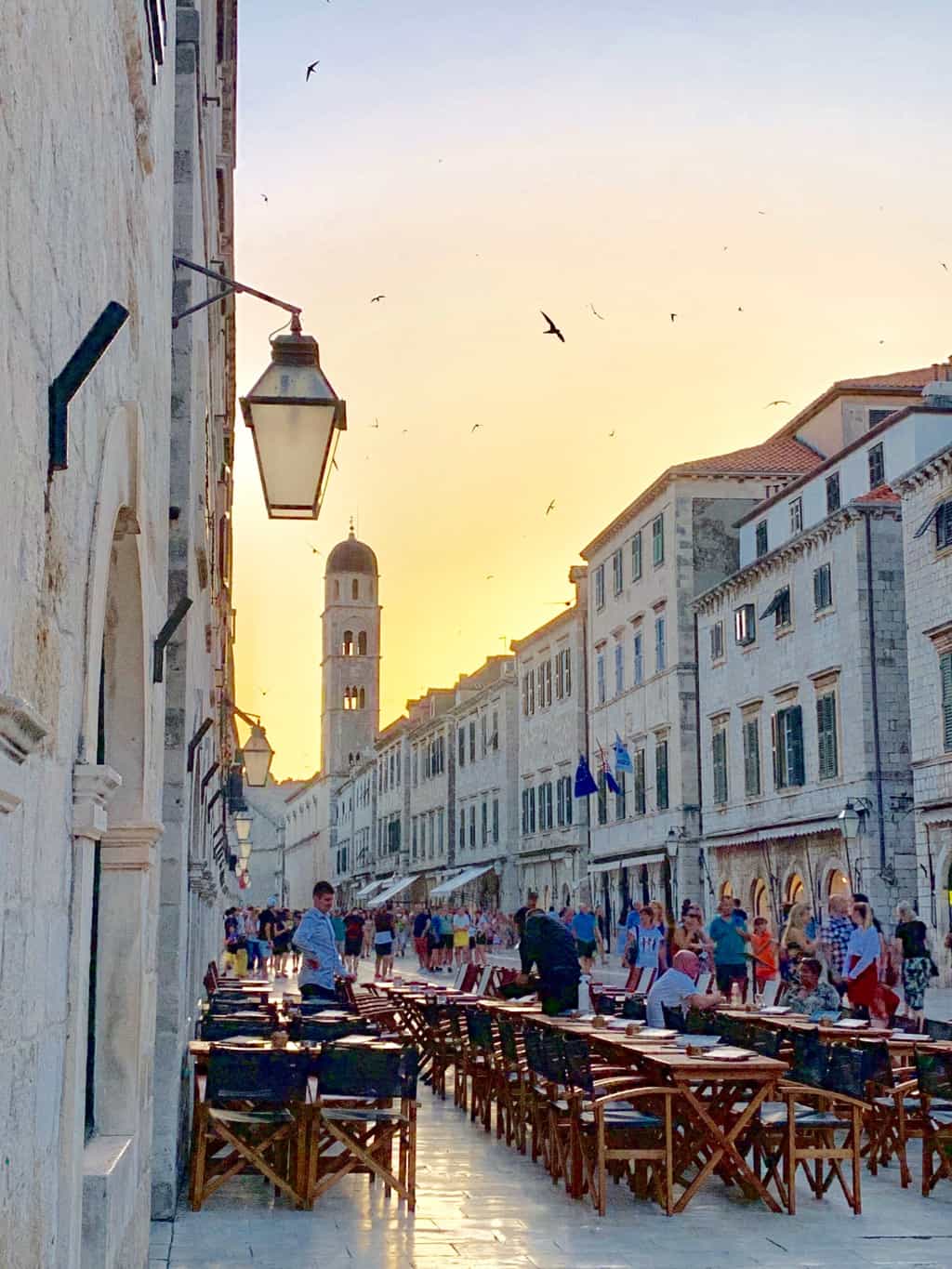