He sat softly in the cold white snow as the mysterious hovering orbs of light surrounded him and he stared in awe at the sight that has been happening in this country for more than a century.  Particularly puzzling to him is the wide variety of different lights that seem to appear, including some that flash blue, then green and then white, some that are the size of large animals, and some that seem to zip around at high speeds before fading away. 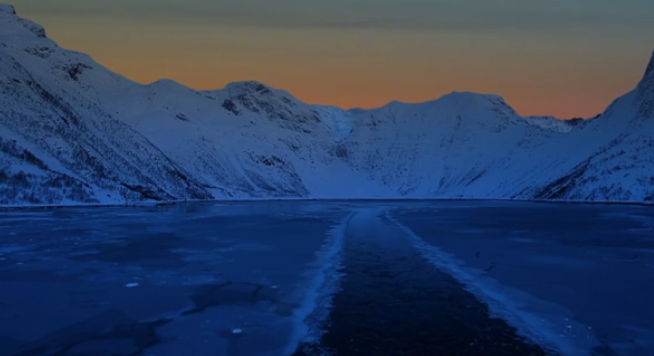 “A cold wind was blowing from the north, and it made the trees rustle like living things.” 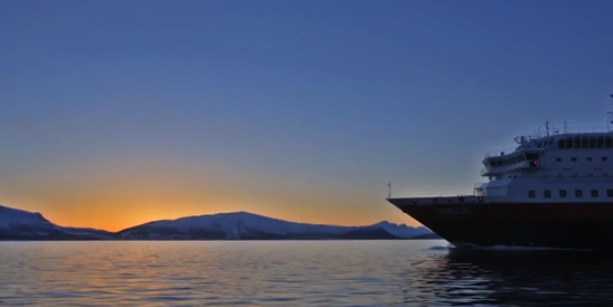 “A recent study into the phenomenon, however, has revealed that the lights are more likely to have a geological origin. The glowing effect, far from being the product of spirits or aliens, is instead believed to be the result of air turning into plasma”, according to Unexplained-mysteries.com.

“I don’t care what they say, I like to think of the Northern Lights as magic!” 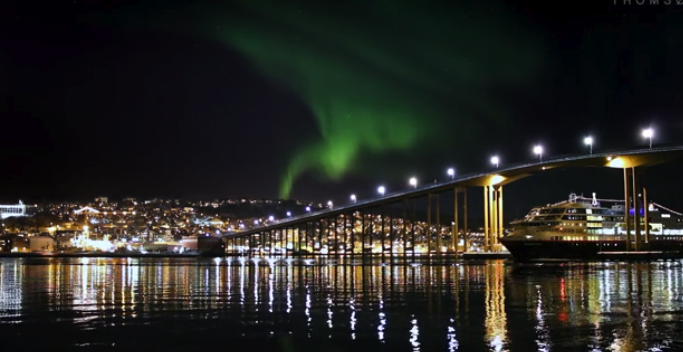 I decided that I want to do really BIG trips. You know the kind: trips of a lifetime, the ones that I dream about, the ones where when I dream they make colors dance in my head.  Those that make me stand silent in awe and say “This is life”.  I have visited Norway several times and written extensively about it, but those Northern Lights are the ones that keep calling my name. They draw me in like the pull of a magnet.

NASA predicts that 2015 is at the peak of an 11-year cycle for dazzling displays of the Northern Lights! Apparently, the closer you are to the Earth’s magnetic poles, the better the quality of auroras you will see. Tromsø, Norway, is situated right in the middle of the Magnetic North Pole, and traveling along the celebrated ‘Hurtigruten Route’ from Bergen to Kinkiness will offer travelers the time needed for an unforgettable Arctic and Northern Lights experience. 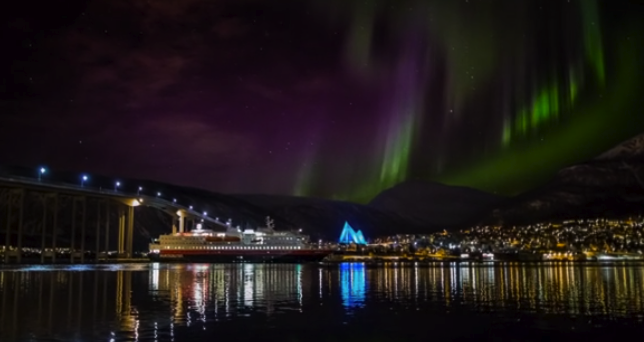 Since the Winter season is upon us, this would be one amazing bucket list item to cross off the list!
When  Hurtigruten contacted me to tell me about their cruises to see the Northern Lights, I jumped at the chance to dream again about this trip to come true.  Not sure they knew it, but they had me at “hello”.  It has been a bucket list item for me for a very long time and one that has been a bit more difficult than others to cross off the list!

Let me tell you a bit about Hurtigruten 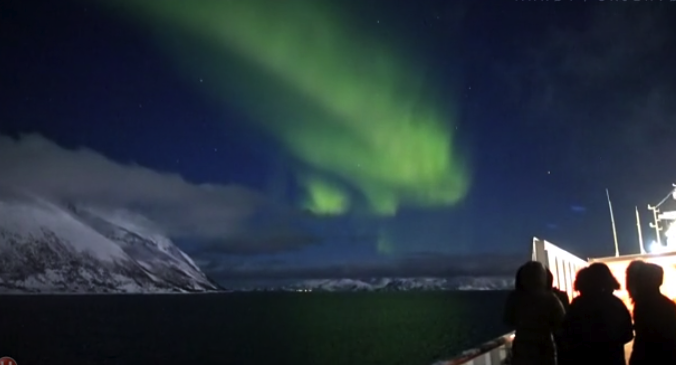 The hauntingly beautiful vibrant display of dancing orbs that coat the dark sky creates an amazing sky that tends to evoke sheer silence from those witnessing the spectacle. There is no better time to cross the Northern Lights off your Bucket List than now! Go here to learn more about the various Hurtigruten voyages that are being offered this winter.

Stavanger: Things to do in Stavanger, Norway

16 Things to do during a Norway Winter

Disclosure: This article was sponsored by Hurtigruten, but the dreams that dance in my head are all my own.

Sadly, it didn't appear when I was cruising with Hurtigruten, but I managed to catch aurora in Lofoten Islands. It was an incredible experience, but came with a lot of hard work and perseverance. I arrived in Reine and it began to snow heavily with clouds covering the sky. Knowing that my chance is really slim, I headed out anyway to find an open, clear skies and after two hour of hikes, I saw it! Really beautiful sight, especially as the setting was in a dramatic range of mountains rising from a fjord. =)

I still have not seen them yet! Lucky you!

I went to Tromso, Norway to see the Northern light. I stayed for 7 days to make sure I catch it. The first two nights the chase for Northern Light was canceled due to low solar activity. The next two nights I was not impressed by the light. I almost felt cheated. The 5th night was just spectacular. It was like watching a silent musical on the sky. It started around 7 pm and kept going until about 1 am. It is an experience that I will never forget.

Yes, I have heard of many who go for the Northern Lights, yet never get to see them... you are so blessed to see them!

Seeing the northern lights is high up on my bucket list! Hope to get there in 2015. Your photos are making me wish I have gotten there sooner!

I know, right? thank you.

I am so excited to see the northern lights and hope this year the skies will be clear so I can see all these splendid and spectacular sight of nature....

Yes, I would love to see them too, fingers and toes crossed.

I've seen some Northern Lights from Iceland and a spectacular show over the Saskatchewan region from 32,000 feet on a flight to Calgary! I would be very interested in seeing photos from a cruise. I wonder if they dock or let you get off on land. From my experience, seeing the Aurora with the naked eye is quite different from seeing it on a photo. Plus the least bit of light pollution or shaking of the camera during a long exposure shot could not warrant the photos pictured above. I hope you get to go though! Even though I have seen them, it's still on my bucket list. For some reason, I'm only crossing it of if I see them from Norway because I think that is where they are the best!

Just a glimpse of them would suffice, then I am sure I would go back for more! By land, by sea and pretty much anywhere would make me happy!