Guatemala Independence Day is a major event in Central America. Central Americans in Costa Rica and El Salvador celebrate it as well. It happens every September 15th. Additionally, this event commemorates many years of independence. 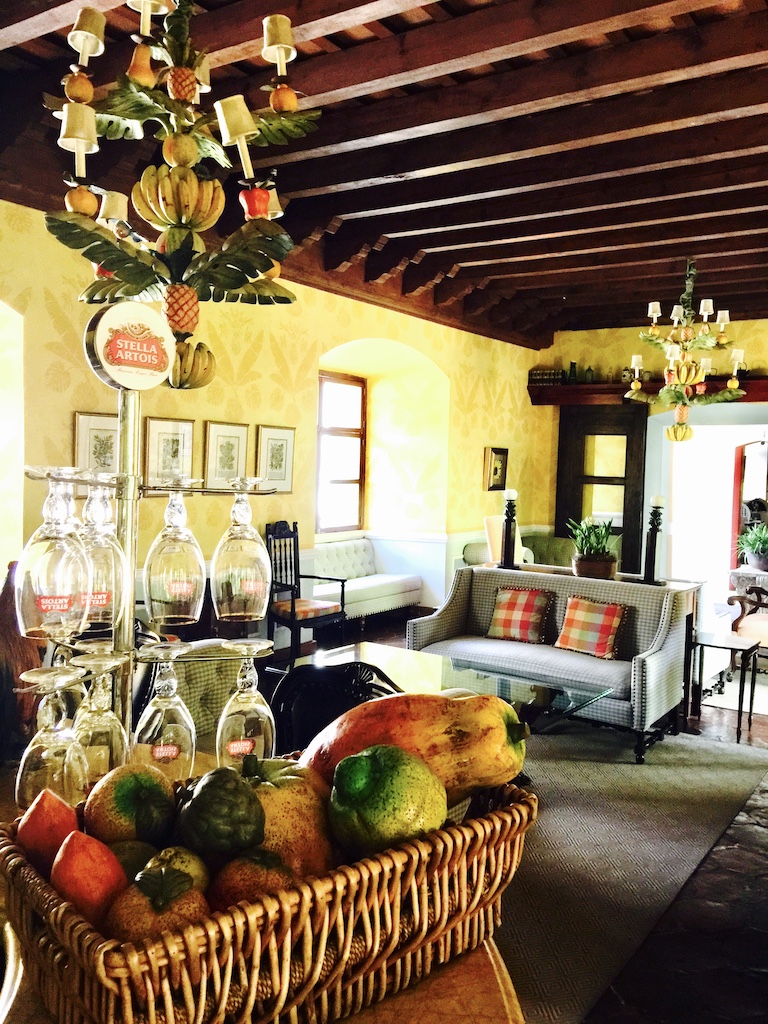 Guatemala was conquered by Pedro de Alvarado. It was during the 16th century that forced the country under Spanish rule. However, Spain suffered much during the Peninsula War in the 19th century. It was also the time when the Mexican War of Independence began. So as you can see, many things were happening. 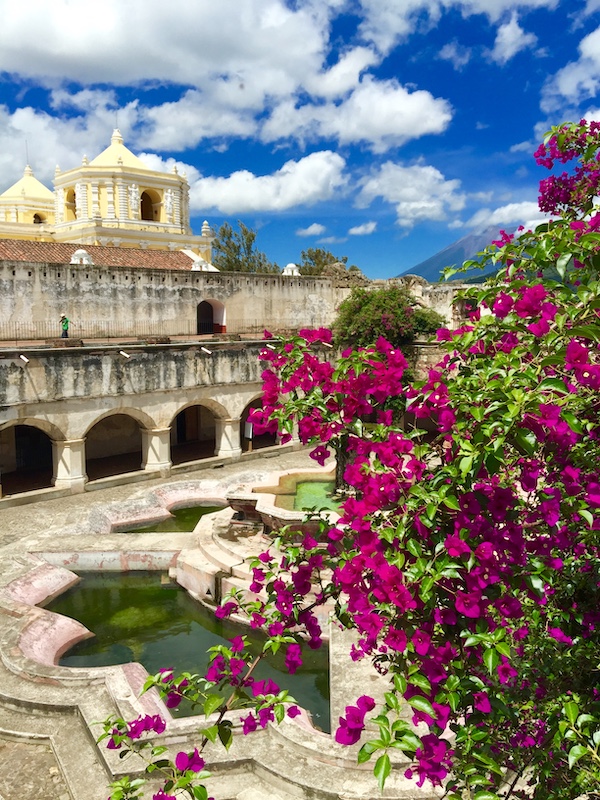 Additionally, it was Miguel Hidalgo y Costilla who read the Grito de Dolores. Previous attempts for independence resulted in fierce battles. Local juntas (a military or political group that rules a country after taking power by force) were established to handle the revolt against the Spanish throne. 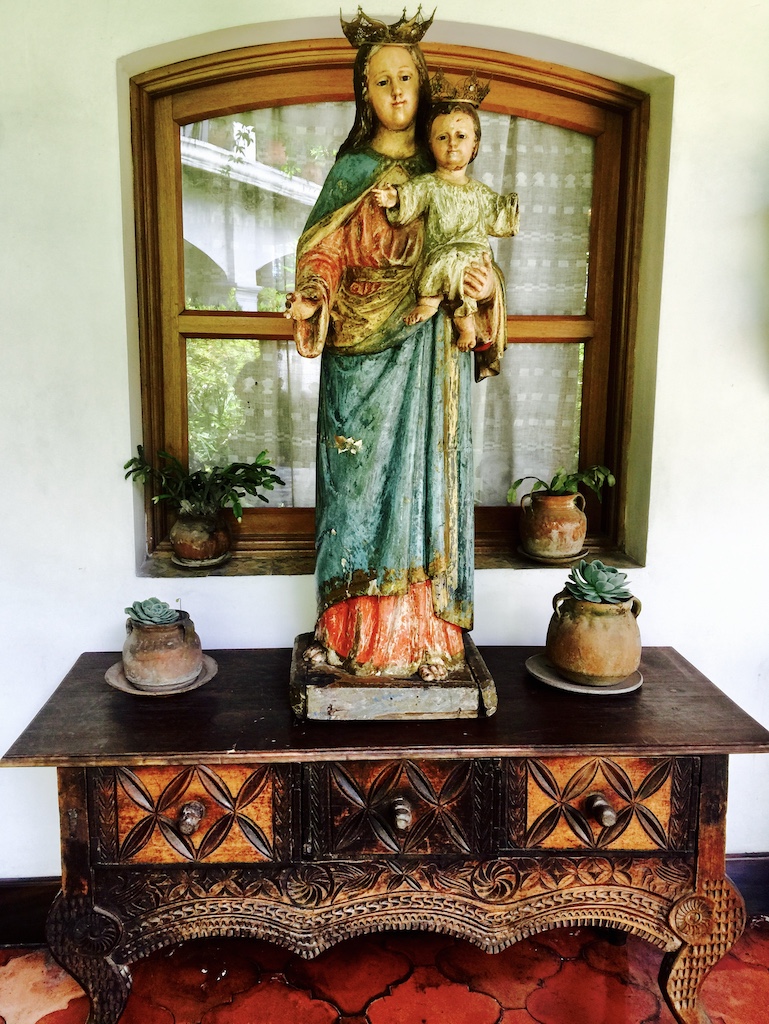 There are several activities that occur here. For example, school parades begin with vibrant processions. Also, the streets are lined with the white and blue Guatemalan flag. 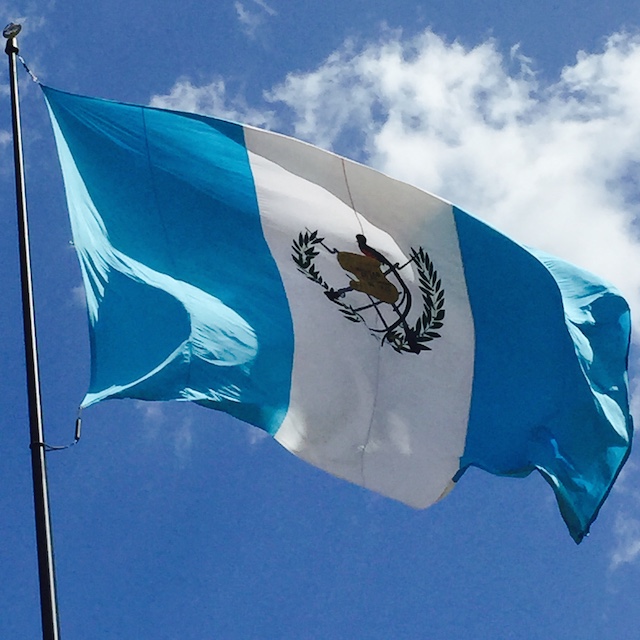 Meanwhile, children from local schools do the traditional marimba routines. Revelers perform customary dances dressed in trajes. Trajes are costumes that are long skirts and tops. They bore traditional Mayan designs. Furthermore, they are part of the folk dances. You will witness this all month long if you are in Guatemala.

Independence Day celebrations are vibrant. Is this your first time in Guatemala City? Antigua?  You should join the festivities. It is a unique experience you will enjoy. How can you do your own Independence day celebrations? Here’s how.

Locals often bring tiny flags with them during the festivities. Also, you can purchase one for yourself. There are two types to consider. First, is the pavilion which is the flag bearing the country’s coat of arms. The second one is the flag of Guatemala. Most houses and businesses display their Guatemalan flags. They do this throughout the entire month of September.

The Hispanic heritage month is a big deal in Guatemala. Eating traditional food is one way to be part of it. For example, you can sample their favorite tamales. These are corn tortillas packed with meat and vegetables. Some of the most popular ones are Colorados, Negros, Chuchitos, and Paches. Also, add tomato sauce or salsa on top. They also love Pepián, Jocón, Mixtas, and Hilachas. Additionally, you can look up Guatemalan recipes. You can cook them as part of your own vibrant traditions.

Be sure and pack plenty of clothing for many of the celebrations. 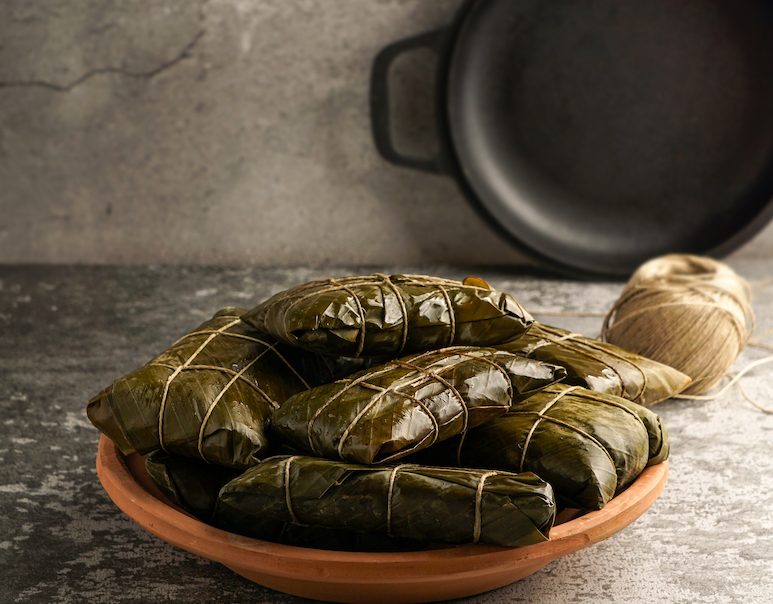 #3 Run with the Independence Torch

The whole country participates in this tradition by running with the Torch. It is to celebrate their country’s independence. Community groups gather to run for a few miles in honor of Independence Day. Also, those who do not want to join can gather in Guatemala City. This is where the eternal flame is placed. Torch runners light their torches here before their run.

Meanwhile, the night sky lights up. It happens on the eve of Independence Day. Guatemalan Festivals have firework displays too. Think All Saints Day and Cinco de Mayo. Aside from the fireworks, there is a carnival parade too.

Additionally, flag raising is part of this celebration. Also, it marks the start of patriotic festivities. These events happen in different parks and plazas. Guatemala City raises the flag on September 14 at six in the evening. Expect a more exciting celebration the next day.

Aside from witnessing traditional dances, take part in cultural activities too. There are several cultural events on this important day. There are plays and books featuring patriotic images. Stock images online are also available. You can also read about Cinco de Mayo. Also, its impact on the United States. Additionally, you’ll hear about the Battle of Puebla. 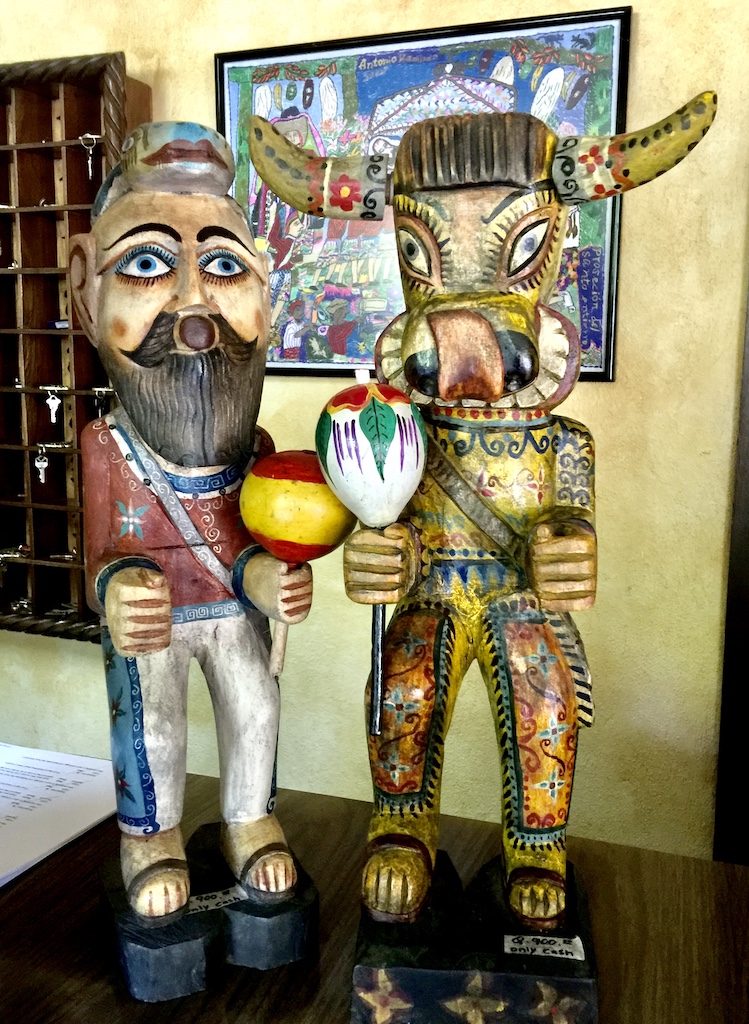 Don’t forget that there are many ways to discover boating and fishing, volcanic hikes, and magical festivals all over the country of Guatemala.

September 15 is a national holiday in Guatemala. This is the perfect time to explore the country. You can visit Antigua, Guatemala. Antigua is a fascinating place and where its canary-colored Santa Catalina Arch (built-in 1694) for a walkway for nuns, received its domed clock tower. Today it is one of Antigua’s most iconic monuments. With the city’s cobbled streets lined with farm-to-table restaurants, and contemporary art galleries.  You are sure to enjoy your time spent there. Be sure and stop by Las Capuchinas, a former convent that is now a colonial-era art museum. 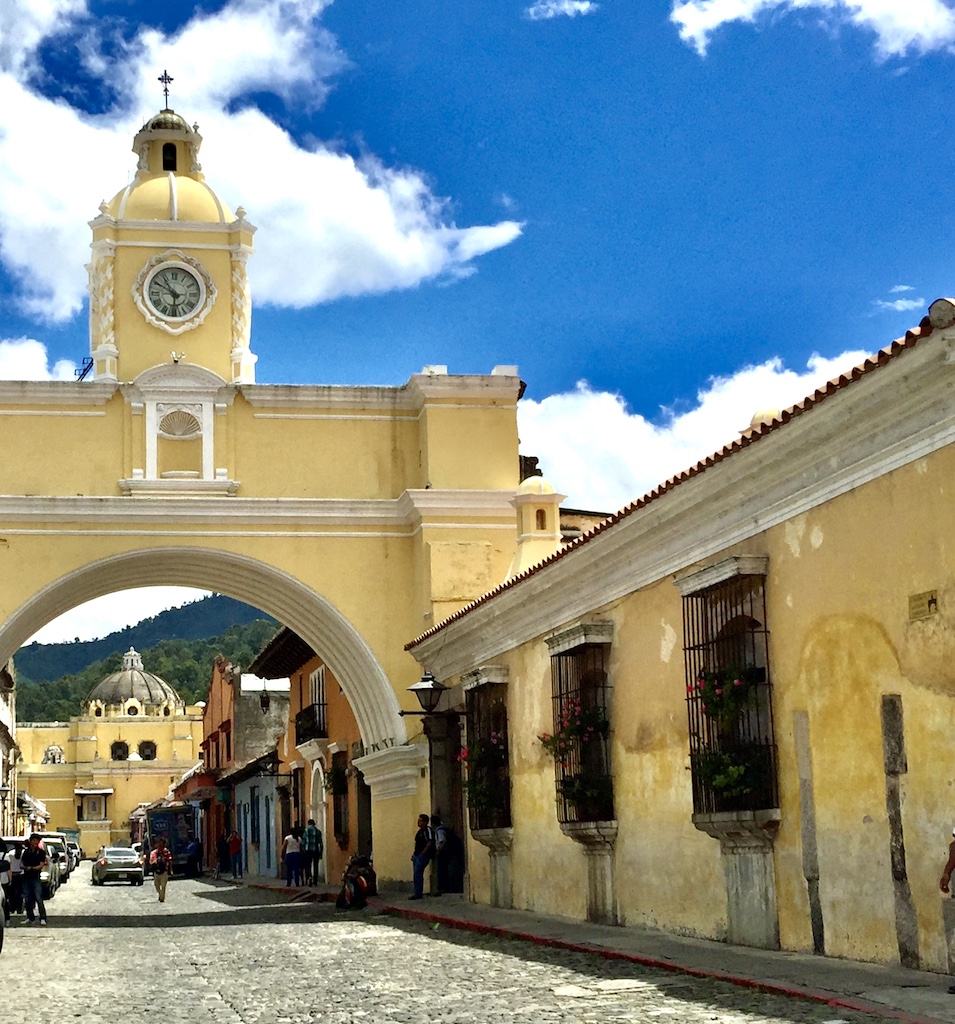 Guatemala’s National Anthem is important too. Also, it is an original work. The people of Guatemala take pride in it. There is a sense of national pride when they sing. The pride people have for their country is worth embracing.

Guatemala is an independent country. Its people are full of pride in their land. Witness their wonderful independence day. All countries in Latin America celebrate it. Everyone is welcome to join. 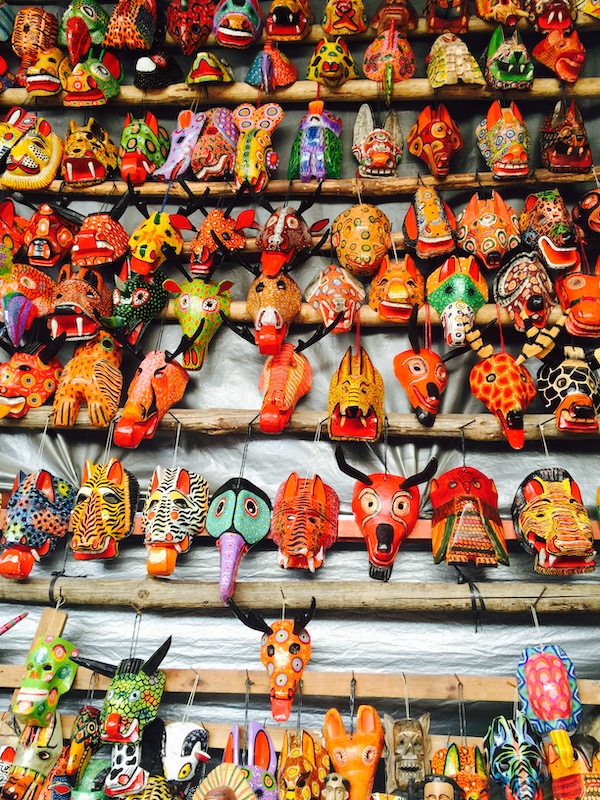 Happy Independence Day! Will you be joining them? There are many unforgettable things to do in Guatemala!