Home » Destinations » What to Sip as You Savor Japan

I’ve always felt that Japanese drinks should get more attention. The country’s cuisine, after all, is among the most celebrated in the world—shouldn’t its beverages follow suit? Over the next few paragraphs, I’ll highlight some of my go-to drinks in Japan. Although many of these will be familiar to you, others might seem surprising or even strange. Just as many people have limited exposure to Japanese food (besides sushi), certain Japanese libations can seem almost otherworldly.

Japanese Drinks to Die For! 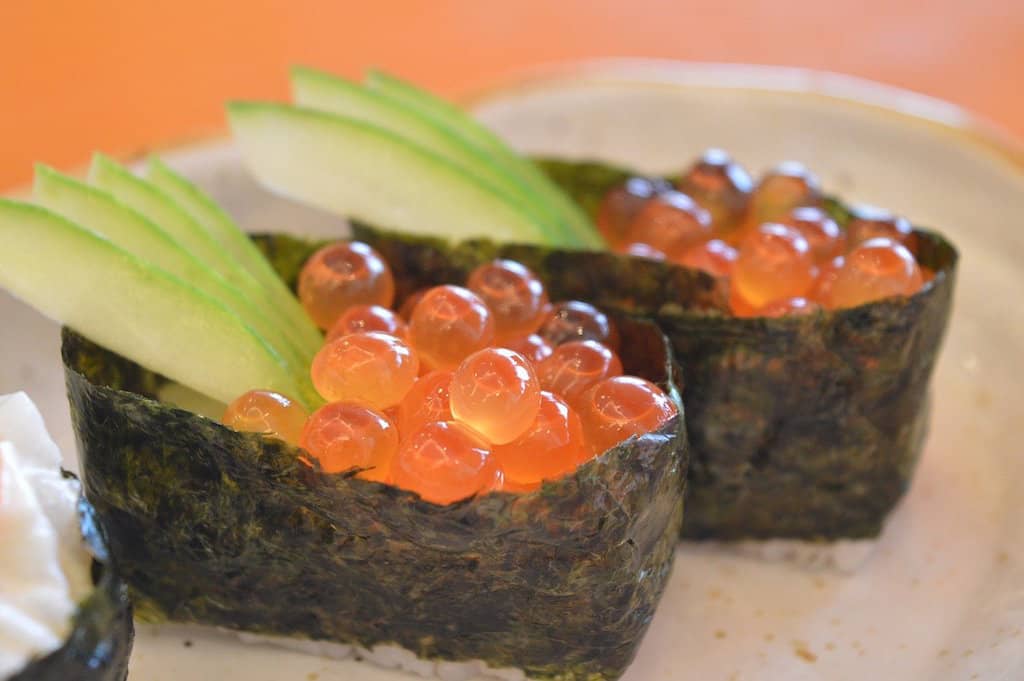 Whether you’re a barfly or a teetotaler, Japan offers an incredible variety of liquid refreshments, which you can enjoy in any number of settings. (Including, in many cases, your local Japanese restaurant or grocer, just in case a trip to Tokyo is not in your immediate cards!) 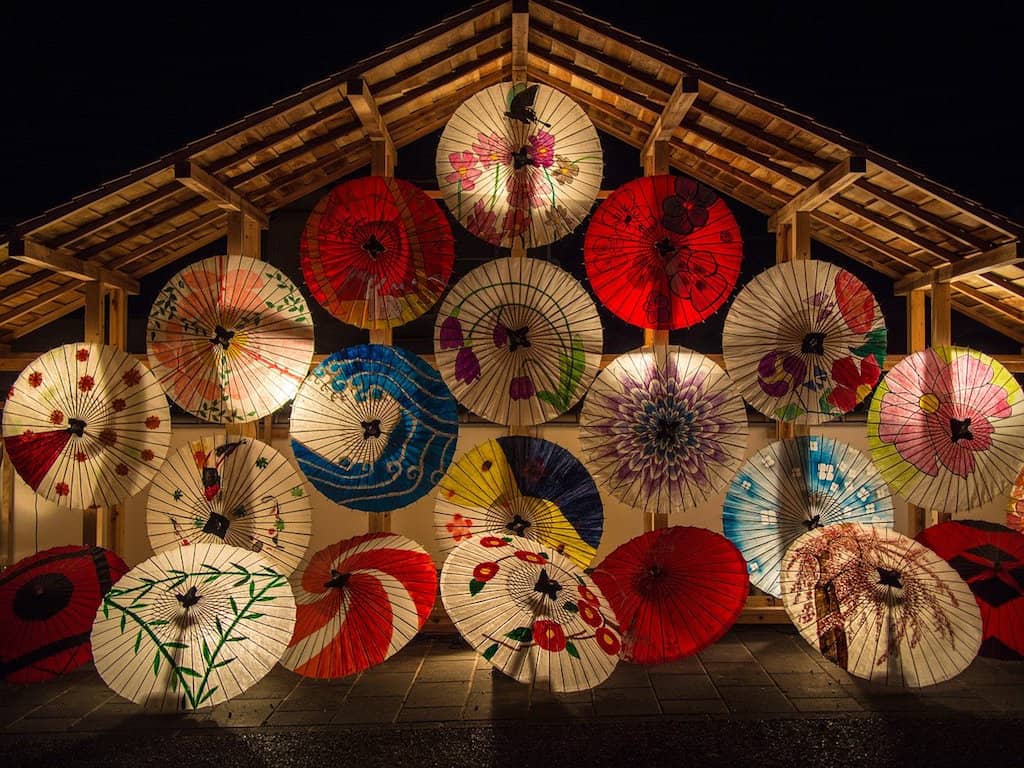 Irrespective of the sort of Japanese drinks you’re talking about—alcoholic or non-alcoholic—many tend to appear in specific settings within the country. Boozy classics like the highball (Japanese whiskey mixed with club soda, and often some other flavoring agent) tend to be popular in Izakaya pubs, which are themselves an essential Japanese cultural experience, even if you don’t drink. Matcha, meanwhile, is the most enjoyable when you drink it as part of a traditional tea ceremony in cities like in Kyoto and Kanazawa. 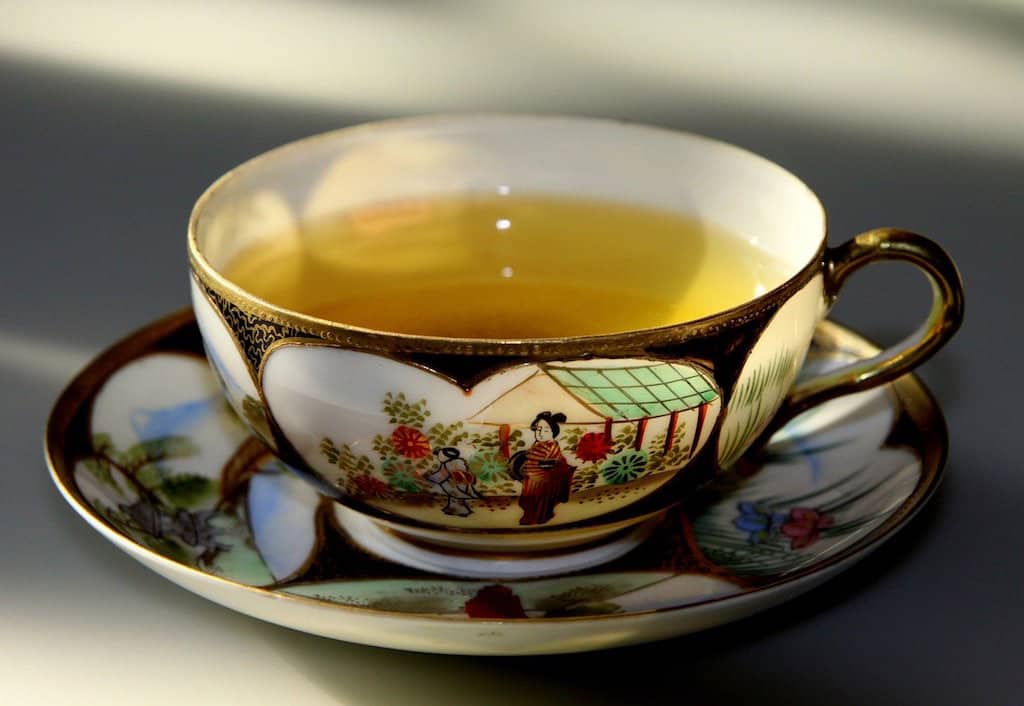 On the other hand, in spite of the more formal manifestations of drinking culture in Japan, the country is devoid of the casual drinking outlets you find elsewhere in Asia. I’m thinking specifically of bubble milk tea shops in Taiwan and street vendors of creamy, orange Cha Thai Yen milk tea in Thailand. As a result, you’ll need to purchase some of the Japanese beverages I’m about to mention in Konbini (convenience stores), which admittedly aren’t the most atmospheric places to sit and enjoy them. Or from a vending machine, these are very quirky and fun in Japan! 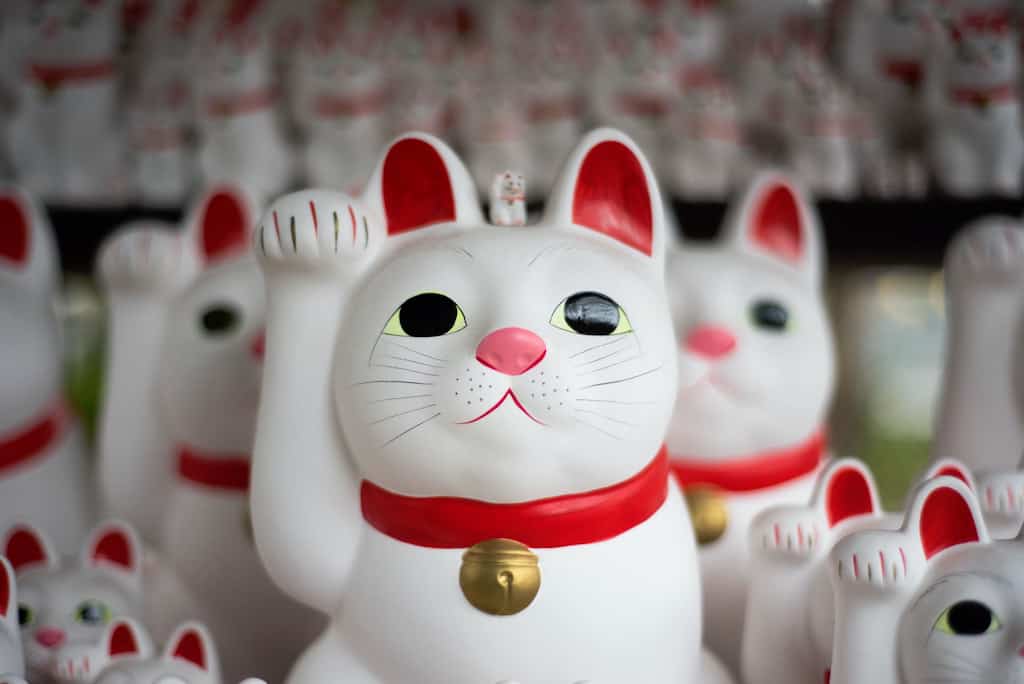 A fermented rice wine that’s something of an acquired taste, sake is a Japanese drink that almost everyone knows. What not many people know, however, is that you shouldn’t refer to it as “sake” when ordering it in Japan. That’s because the word o-sake is actually a generic term that means alcohol. Instead, whether you’re ordering at a fancy kaiseki-style restaurant or in at a sake brewery in Kyoto’s Fushimi district, order Nihon-shu, which literally means “Japanese alcohol.” 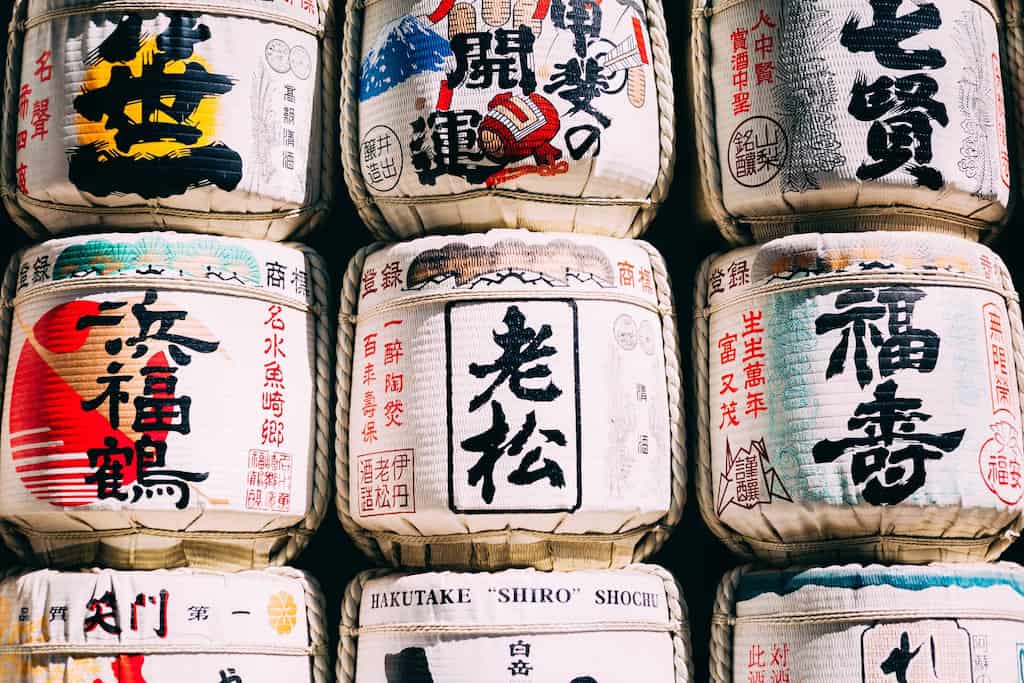 Another one of the classic Japanese drinks I like to order is the highball, which you pronounce as hai ba ru if you decide to order it yourself in an Izakaya. The drink is at once simple and complex: It’s essential a whiskey soda, except made with Japanese whiskey (usually Suntory brand). In addition to this requirement, high balls often have some kind of other flavorings, with the most common being lemon and ginger, and some pubs offering a whole variety of options. 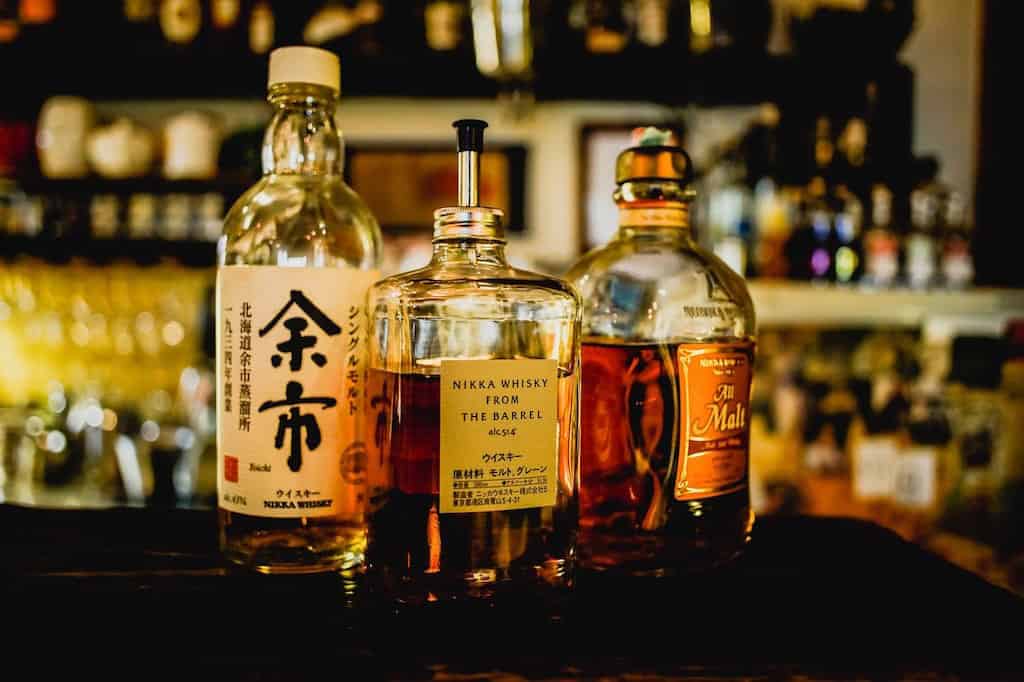 Up until a few years ago, matcha (which is the powered, fragrant, and often sweetened version of Japanese green tea) was not very well known in Western countries. In spite of how popular it now is, I still recommend attending a traditional tea ceremony on your next trip to Japan, so you can see the ancient process by which Geishas prepare it.

Bonus TIP: If you’re in Kyoto or any other traditional city in Japan, your hotel can arrange attendance at a nearby ceremony for you!) 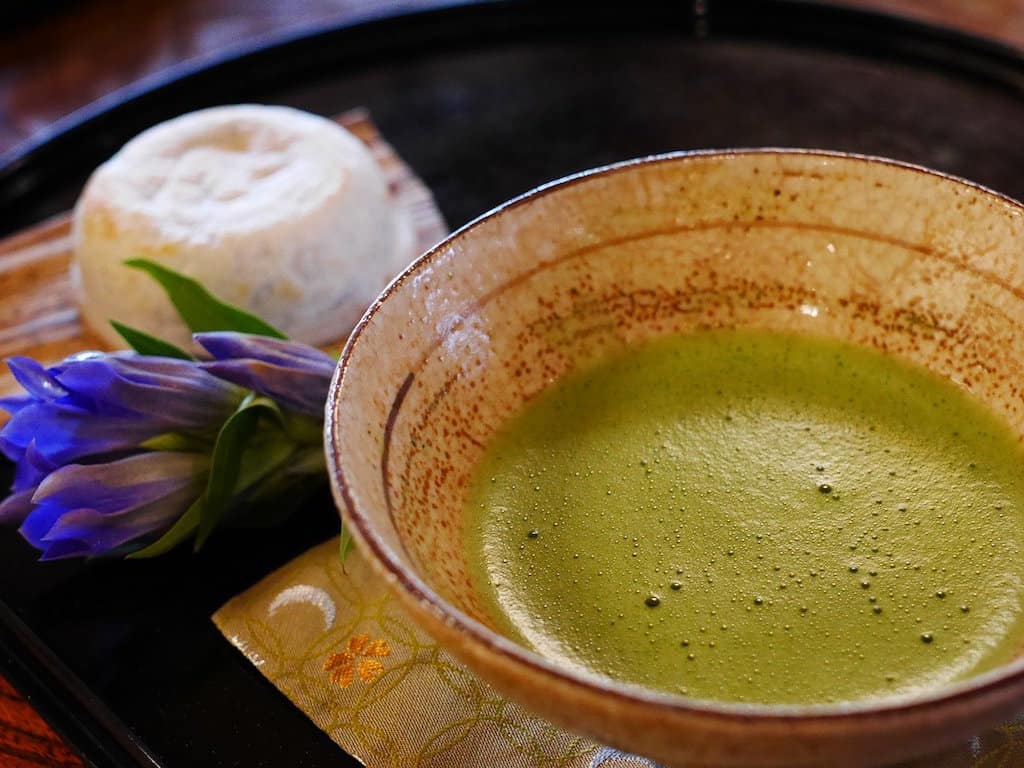 The first time I heard the word shochu, I thought the person saying it was referring to Korean soju, rather than any sort of Japanese drink. In fact, shochu (a distilled liquor, often made from rice or sweet potatoes) is hugely popular in Japan. Japanese people will sometimes sip shochu, which has a sharp and intense flavor not unlike Chinese baijiu, on the rocks or even straight up. I recommend having it mixed with something, usually club soda to make a shochu highball.

I’m not a big soda drinker in general, but I can’t go on a trip to Japan without having a bottle of Ramune. More famous for its strange bottle shape than its flavor (which is similar to Sprite, at least in its original form), Ramune Soda roughly matches the Japanized version of the word “lemonade.” In the near century-and-a-half since its debut in Kobe, it has proliferated into many different flavors, including blueberry, melon, and lychee. 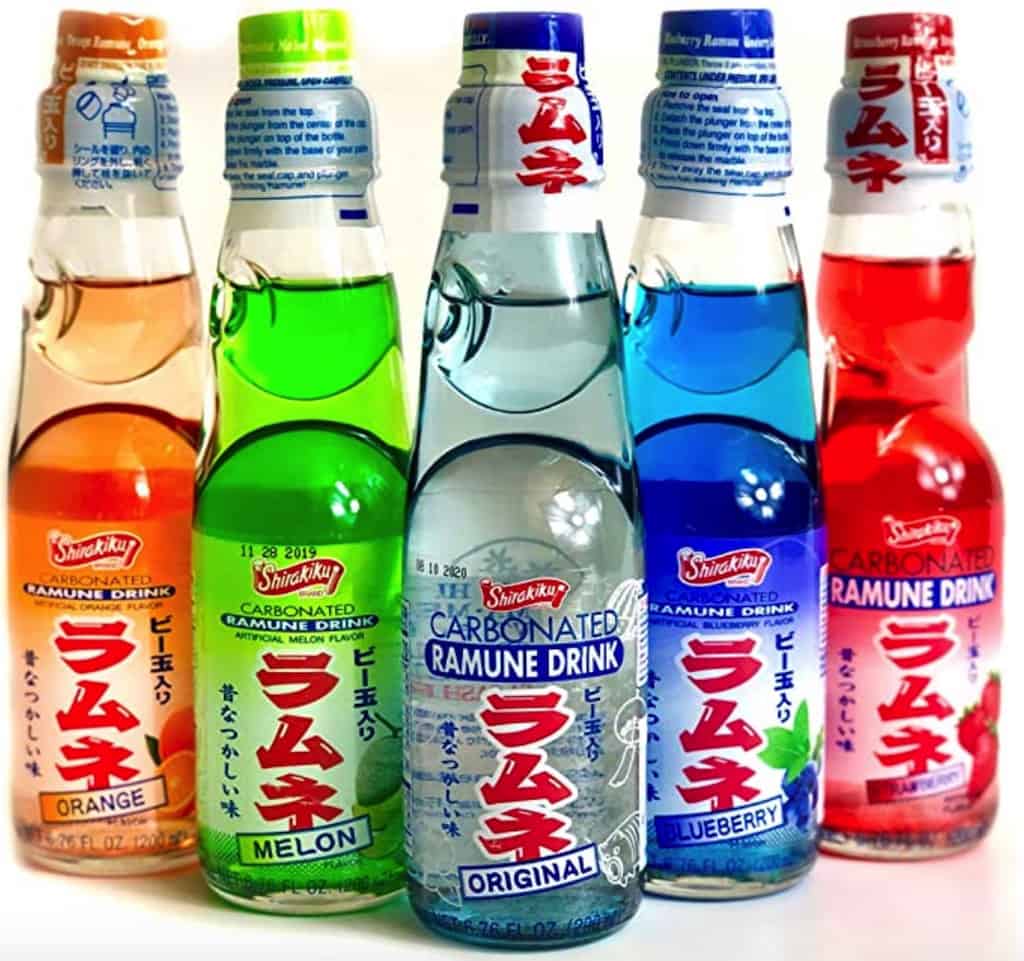 In terms of ingredients, amakaze is identical to sake—it even uses the same mold (koji) that forms during the fermentation process. The sugars in amazake never become alcohol, however, which gives the drink a delicious sweetness; it’s also normally served as porridge, with cooked rice to thicken it. You can find amakaze at traditional venues like temples (and at the tea houses in traditional gardens, such as Rikugi-en in Tokyo). Try it hot during the winter months!

Pocari Sweat might not be the most elegant of Japanese drinks, but it’s definitely among the most practical. Available in convenience stores and vending machines everywhere in the country, this ionized sports drink has a slight grapefruit flavor, and almost instantly recharges you after a hot day of hiking or city sightseeing. If you find the ordinary Pocari Sweat too sweet, try Ion Water, which is essentially a diluted version of the original beverage. 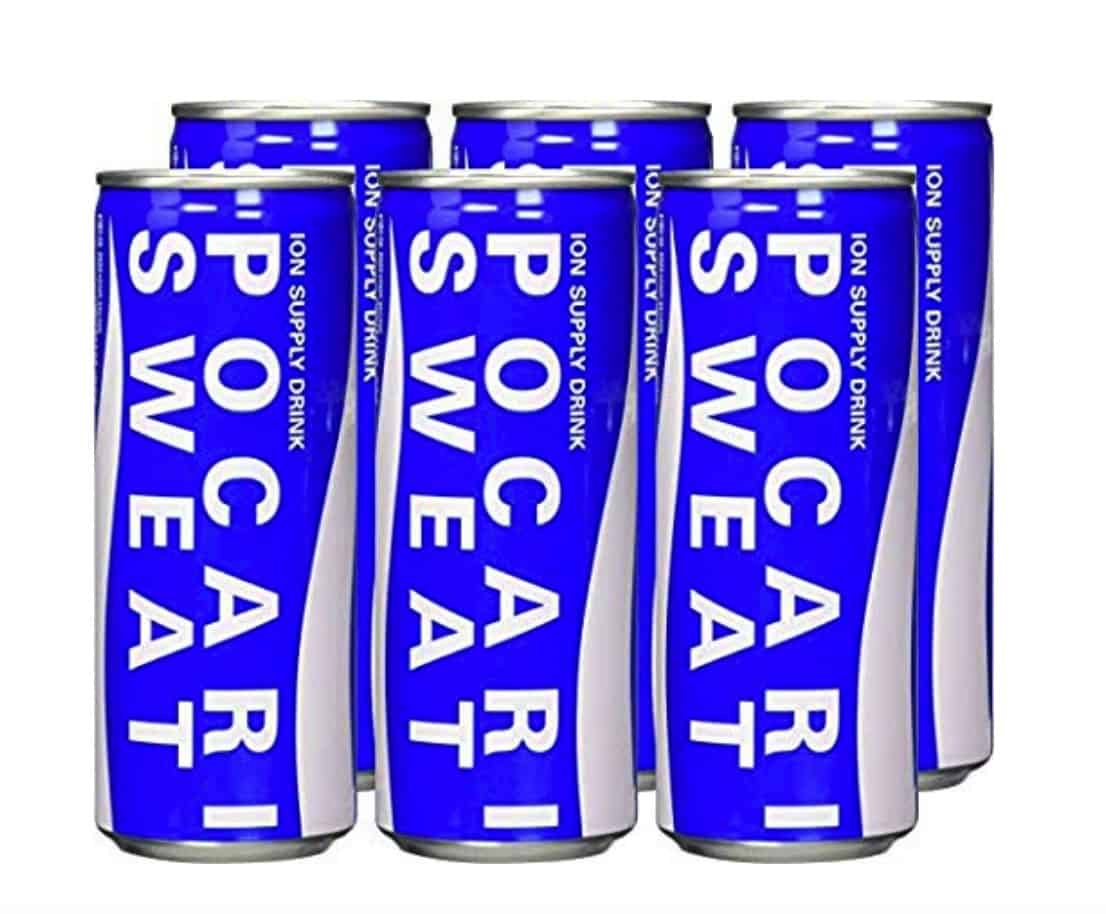 A Day Trip to Nikko, Japan 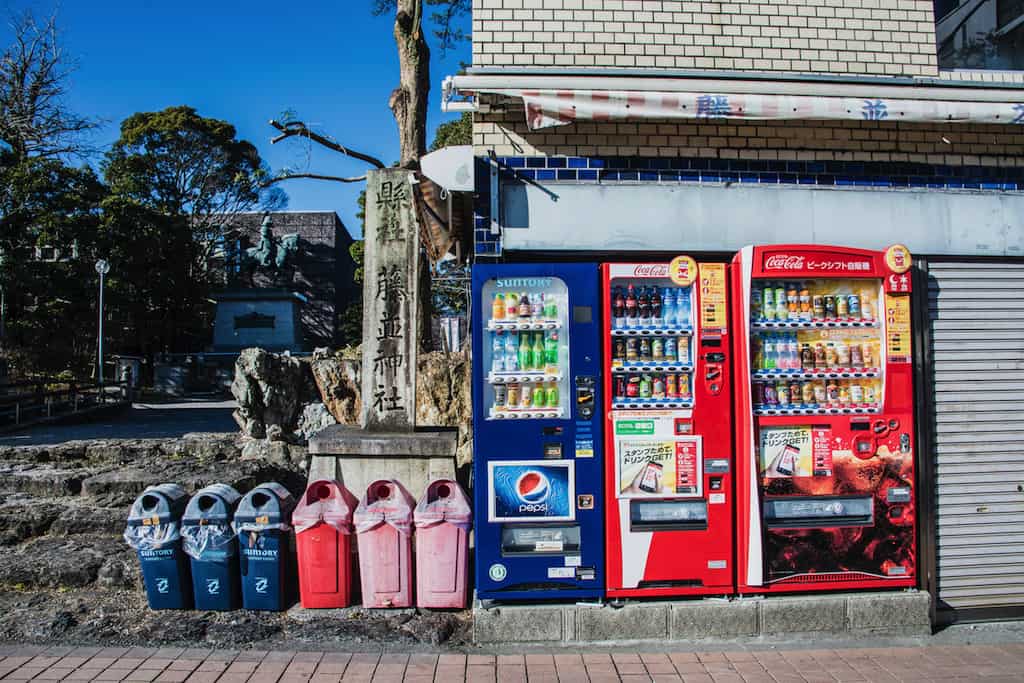 Some of the most popular drinks in Japanese are…calibrated more to Japanese tastes than to Western ones. This is fine—it’s their country, after all—but here are a few drinks I’m not in a rush to try again: 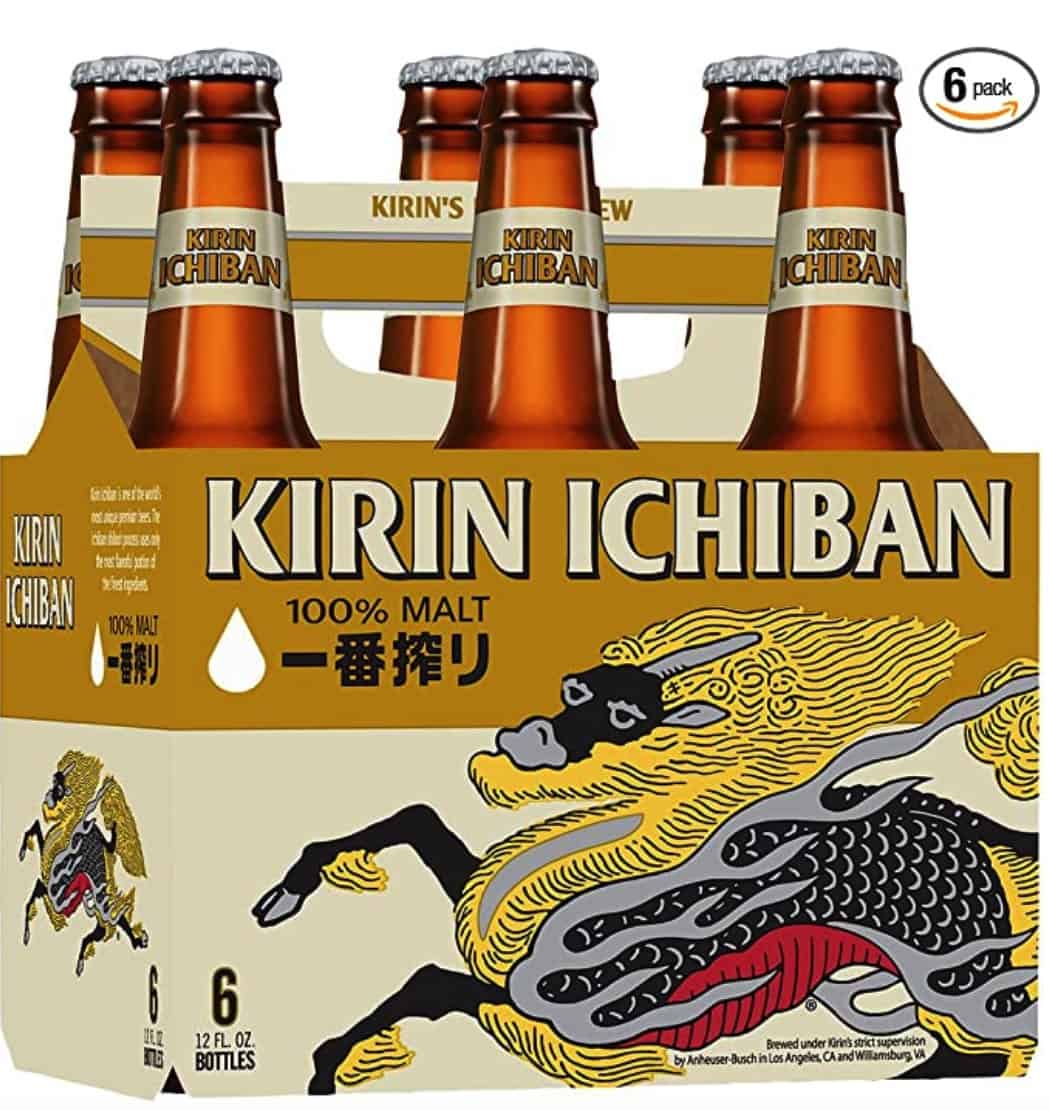 I think you’ll find, as you travel, that like many things in the country, beverages in Japan are something like jumping down a rabbit hole. The ones I’ve listed in this article provide a cross-section, but it is far from a comprehensive list!

Just as the country’s food extends far out from dishes you already know and love, the world of Japanese drinks becomes much larger and more complex once you begin to explore it. This is of course most effective after you’ve touched down in Tokyo (or whichever Japanese city you land in), but is also possible with a visit to a Japanese grocery store, or restaurants run by Japanese people. If you’re adventurous, I think you’ll find that the Japanese beverage culture is at least as interesting as its culinary culture. Feel free to leave a comment with your favorite Japanese drink below! 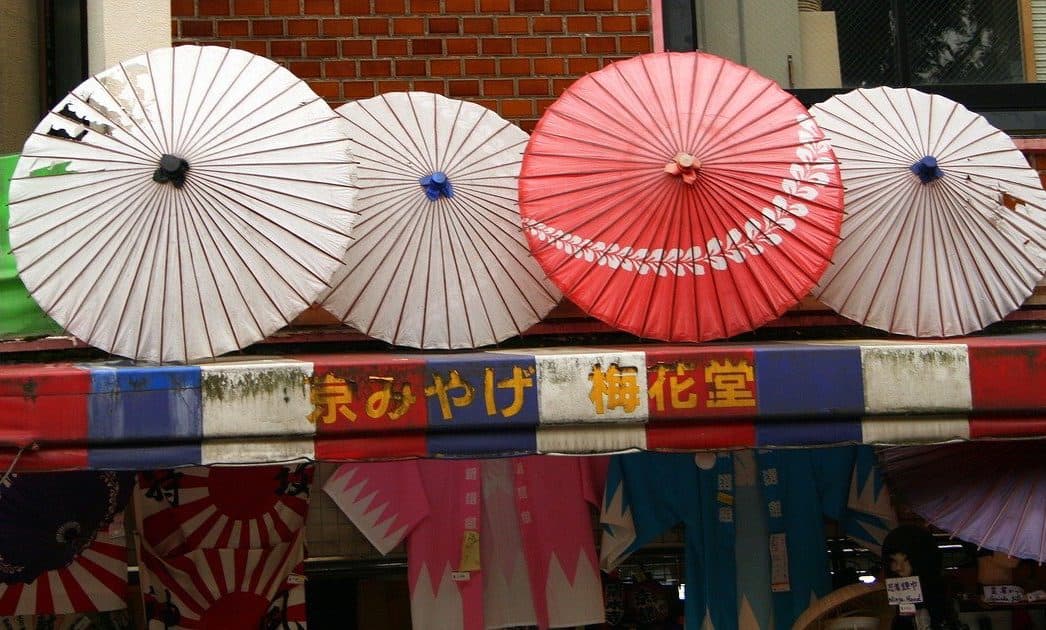 Author: Robert Schrader has been writing about Japan for nearly a decade, but created Japan Starts Here in 2018 so his content about the country would have a dedicated home. Whether it’s your first trip to Japan or your 50th, you’ll find all the information—and inspiration—you need there. 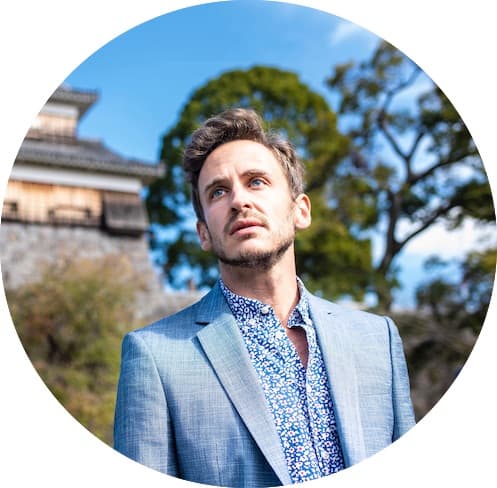