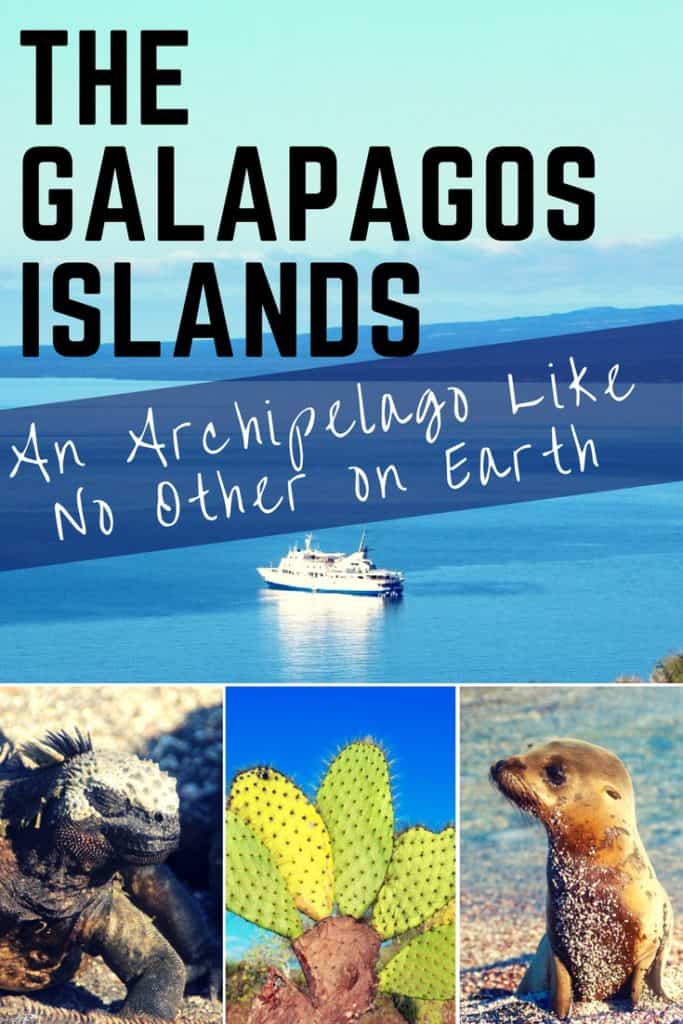 The Science Behind the Island

The Galapagos Islands are located in the Pacific Ocean, approximately 650 miles off the coast of Ecuador in South America. They are isolated from any other land formation or island group. About half the size of New Jersey, you may ask yourself, according to geographical size, why are there are more unique species in the Galapagos Islands than any other place on earth?

As you make your way to the Galapagos Islands by cruise, you will find that there are clues hidden within the landscape of the islands themselves. One thing you will notice when making your way out to the Galapagos Islands for your holiday is literally how far away they truly are. Then it will dawn on you that isolation is a big piece of the puzzle of this uniqueness. 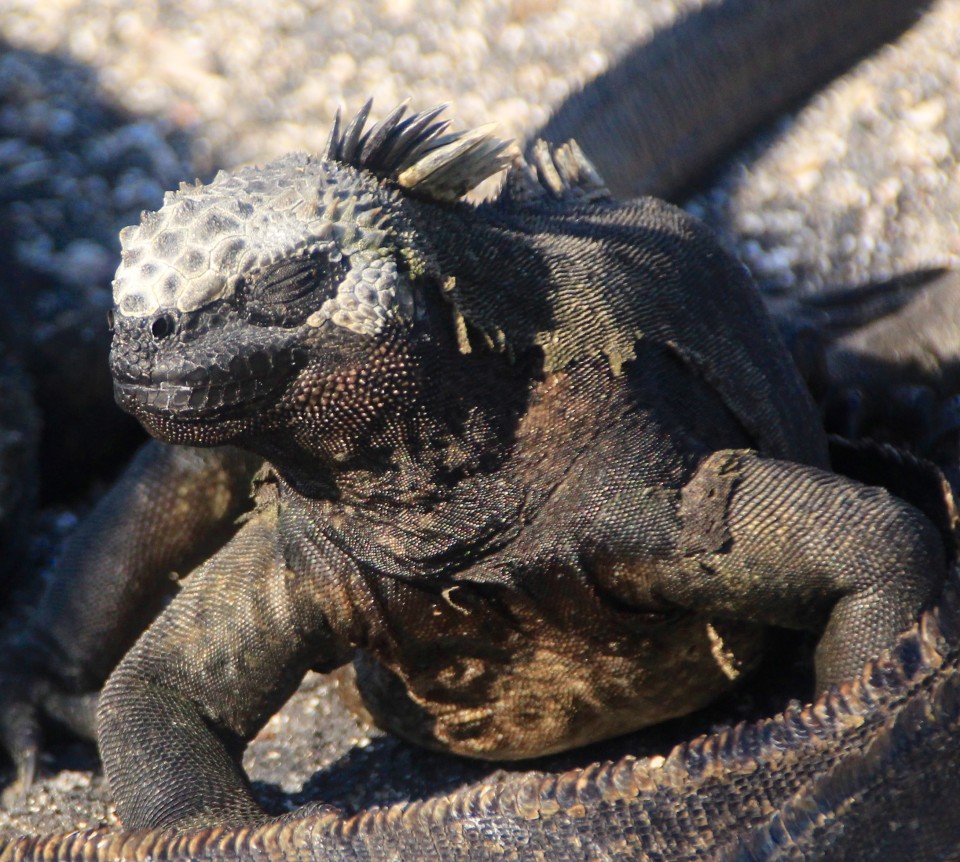 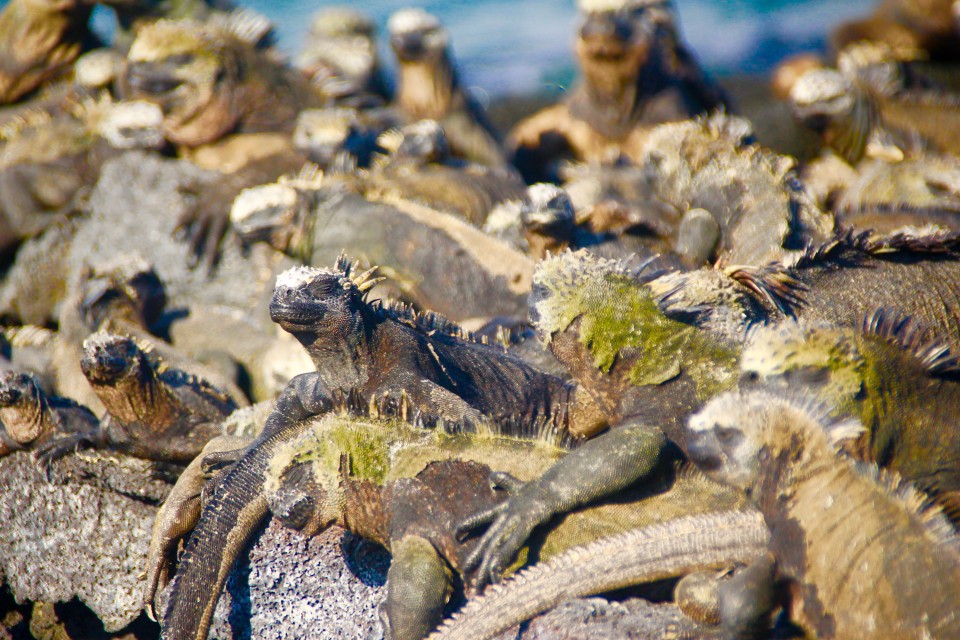 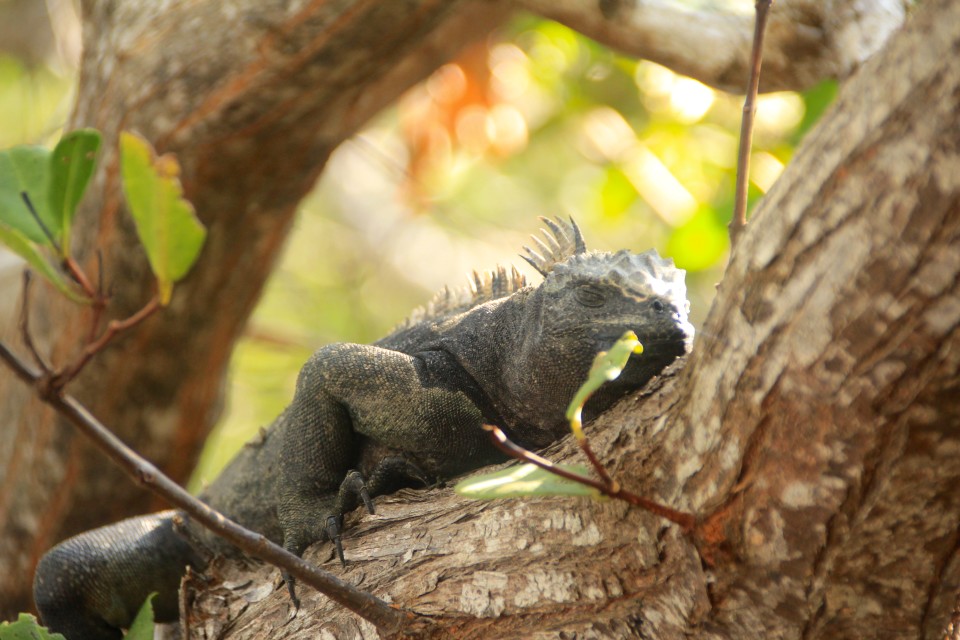 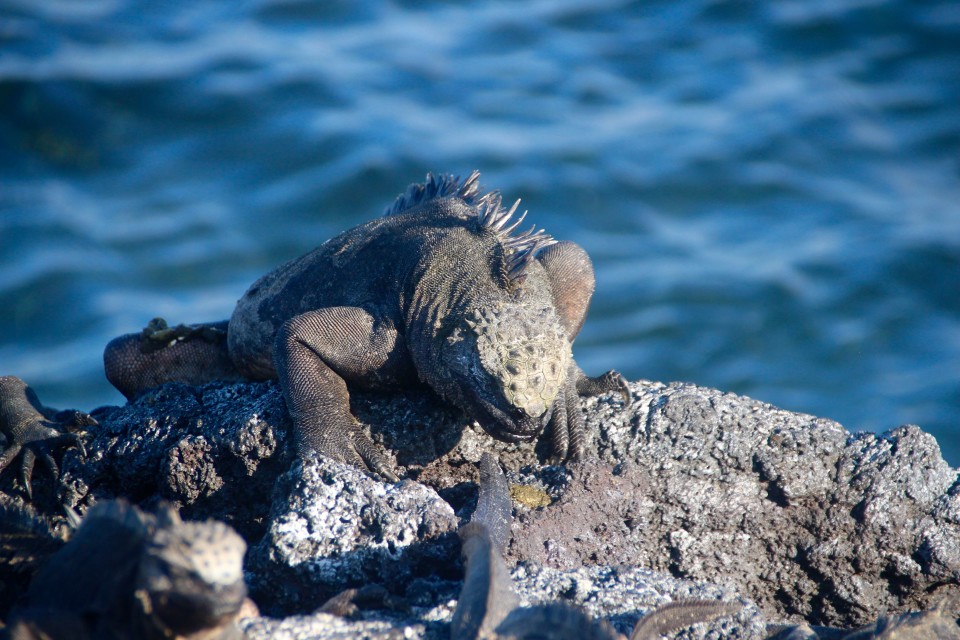 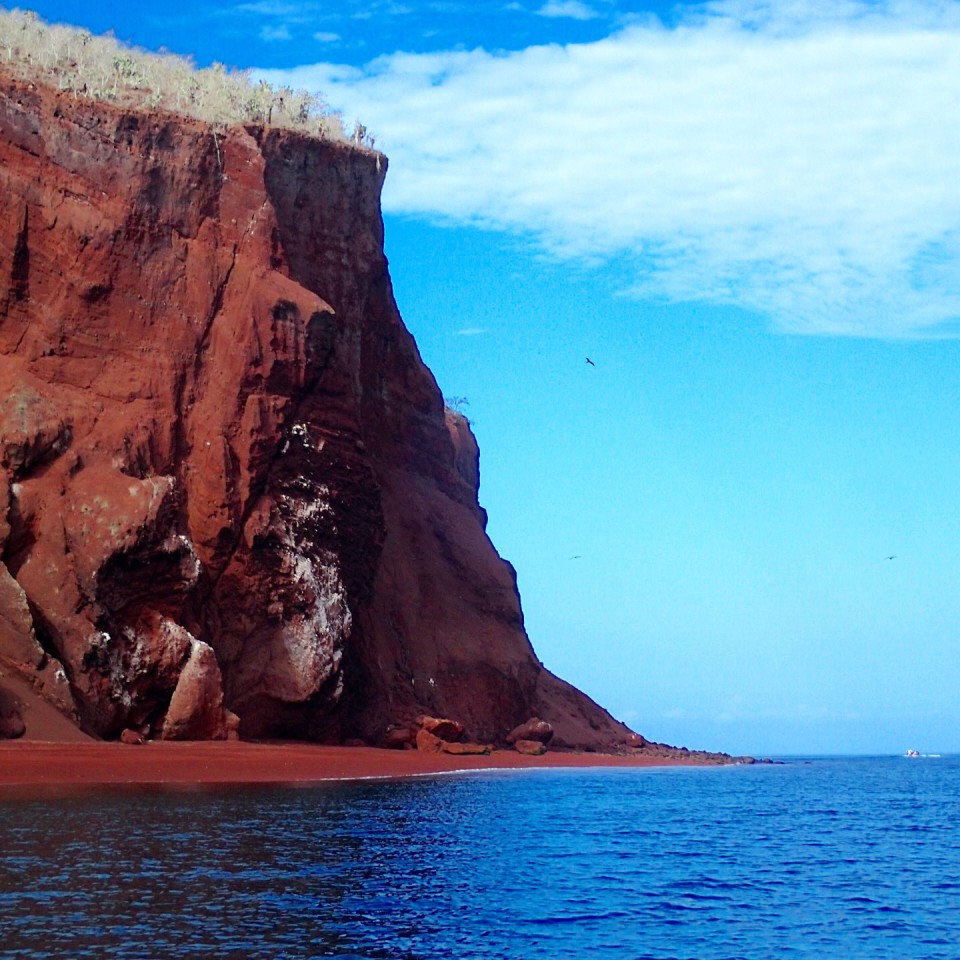 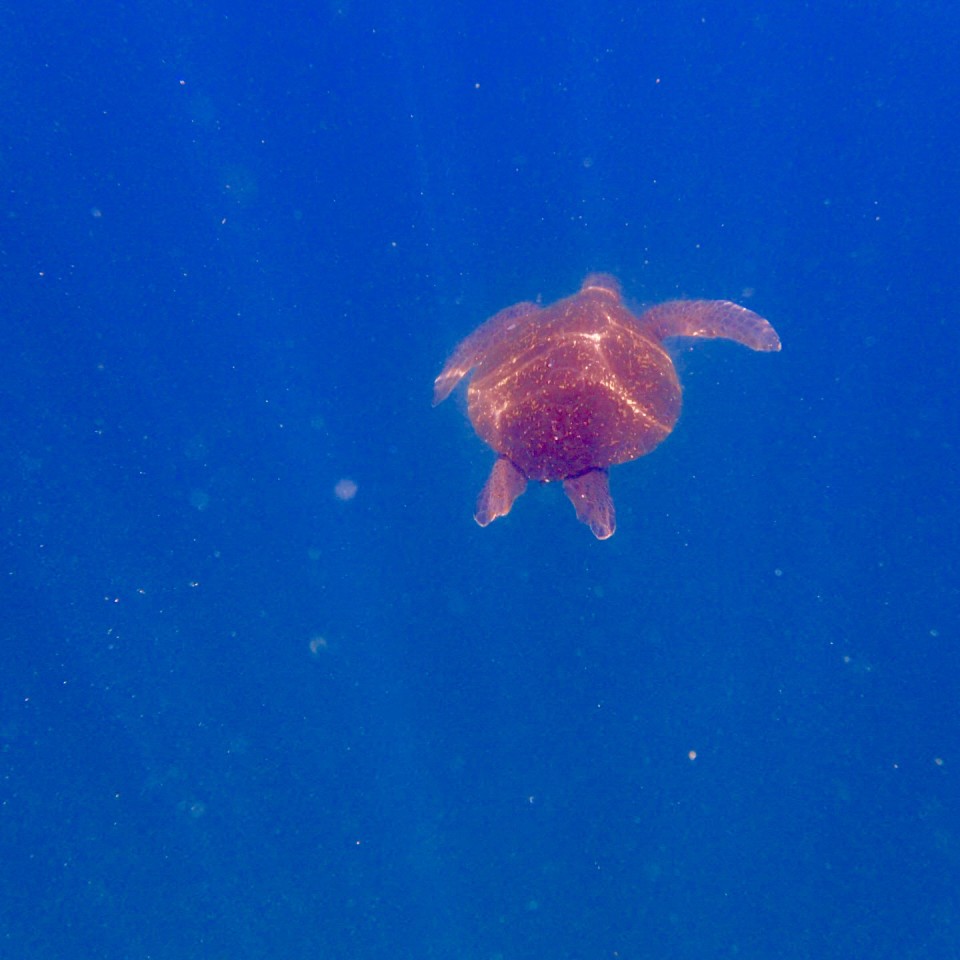 Isolation is one of the deep-lying forces that produce this biological wonderland. Since the Galapagos Islands rise up out of the Pacific Ocean, they have changed repeatedly over millions of years and created different and biodiverse micro-climates. Since the islands are separated from each other by water, occasionally an animal will float across to another island on a stick or by swimming, but each island has its own environment, which molds the species. Over time, certain gestures are formed in a species that later will not allow for these species of animals to interbreed. (Example: lava lizard) 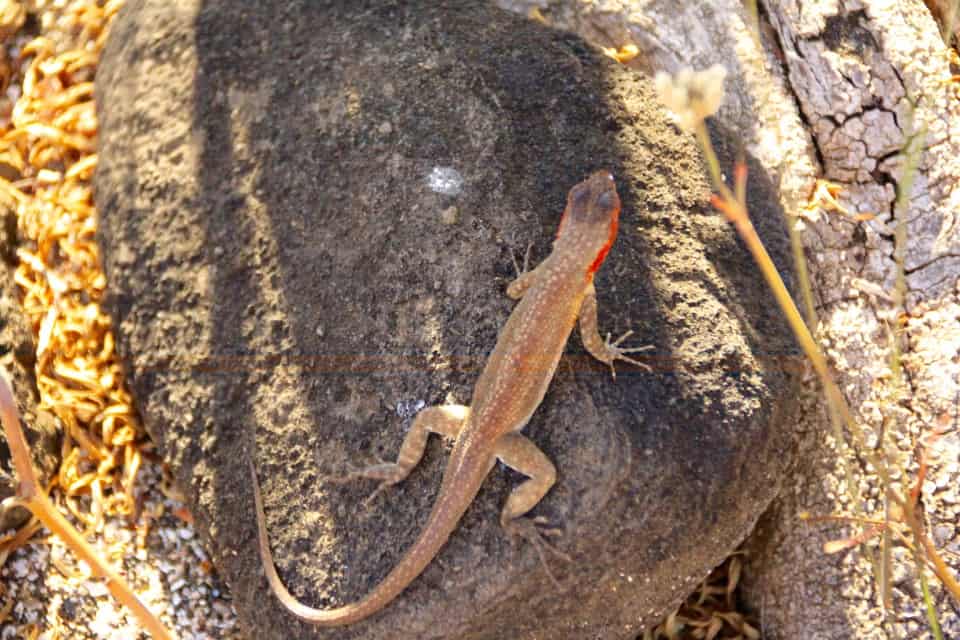 Which by the way, there are no large predators here in the islands, as most of the animals here come from the jungles of South America, where they floated across on a 600-mile voyage on rafts or wood. These are examples of natural selection. 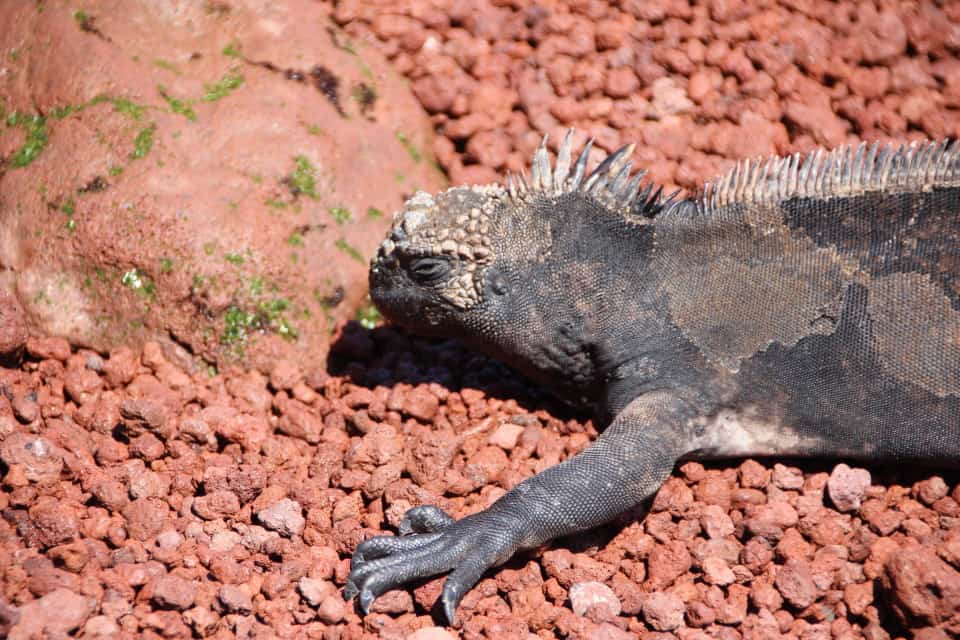 Many of these reptiles got to the Galapagos, but the large mammillary reptiles could not make the voyage, so they did not come, which explains the lack of large predators. 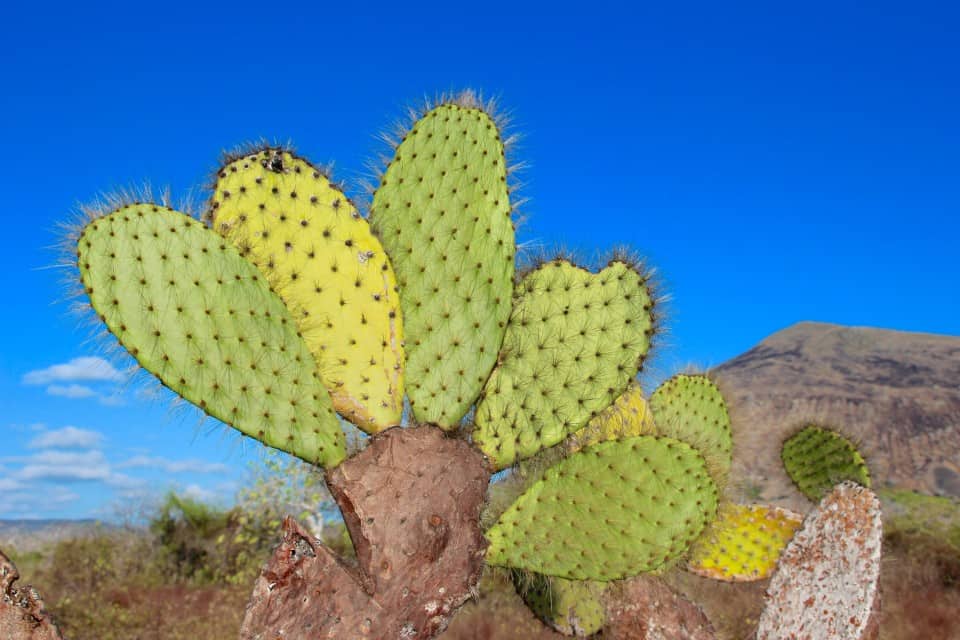 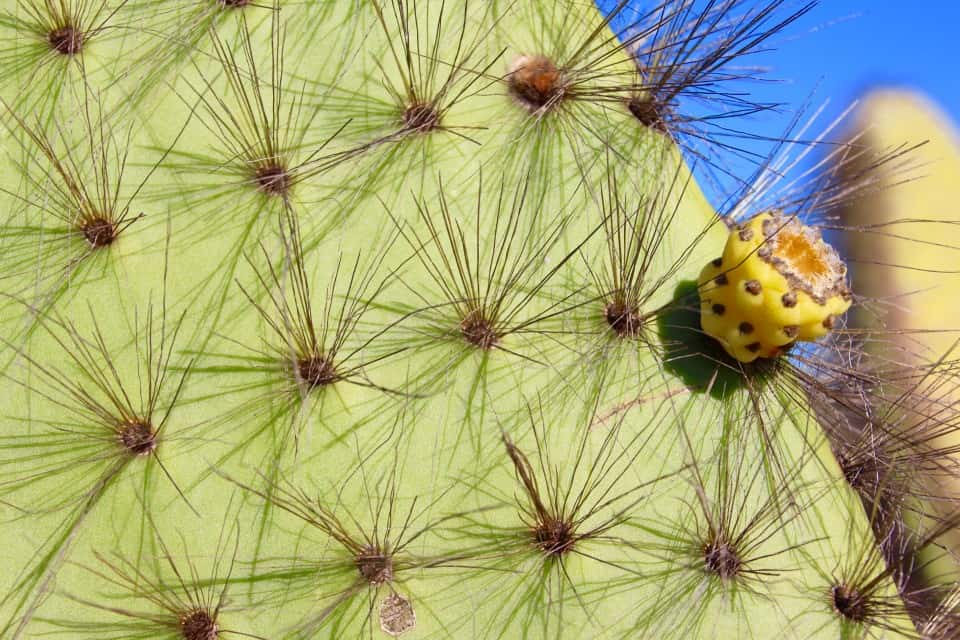 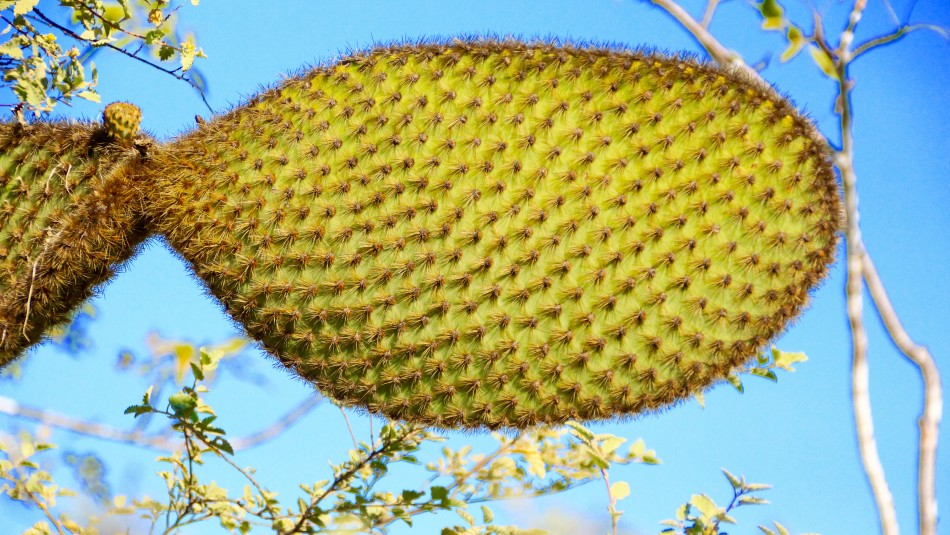 Getting hungry yet from reading this article?

Galapagos Islands and their Volcanic Biodiversity

New or fresh volcanic eruption is another force preserving the biodiversity of the islands. With each new volcanic lava flow, they, at times, divide islands, so that they too can potentially separate species one from each other. Lava flow creates a division so that, for example, two tortoise species are split into two different ones. When these new micro-climates are formed, each species must then adapt to the newly formed environment. Literally, the latest lava flow from the Wolf Volcano on Isabela Island that lies on the equator may lead to the creation of a new species! 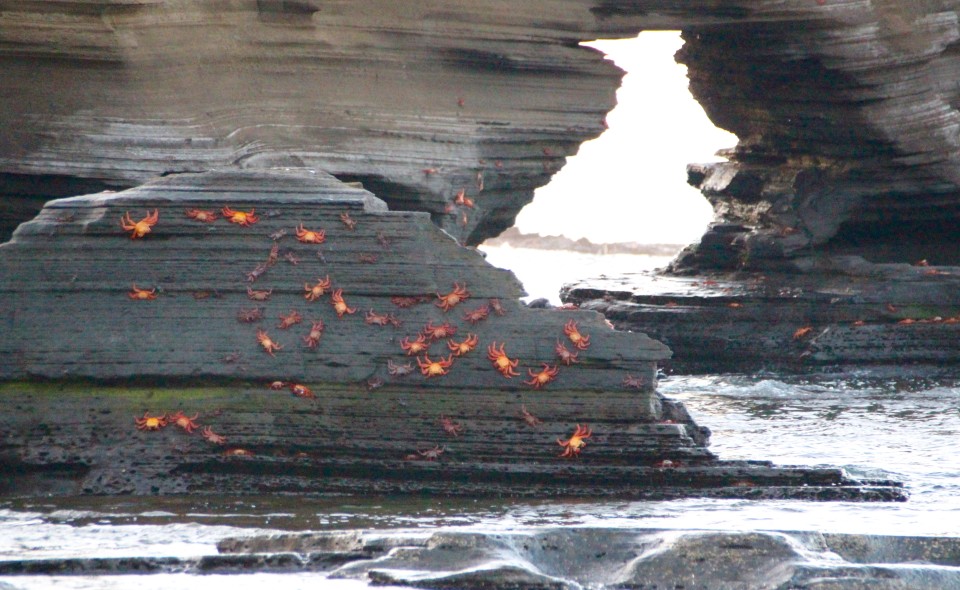 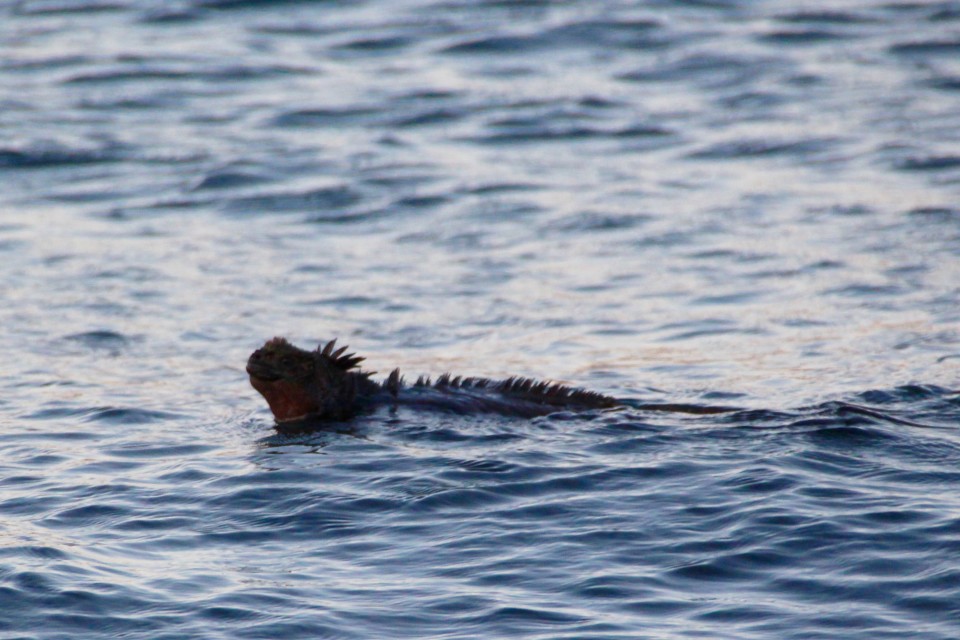 Another reason there are so many unique species in the Galapagos islands is the fact that there are two major ocean currents that affect the climate of the Galapagos. From the south, near Antarctica, comes the Humboldt Current, from the west, a deep cold water current comes. Both brings with it a diversity of nutrients that feed the bottom of the food chain in the Galapagos Islands. 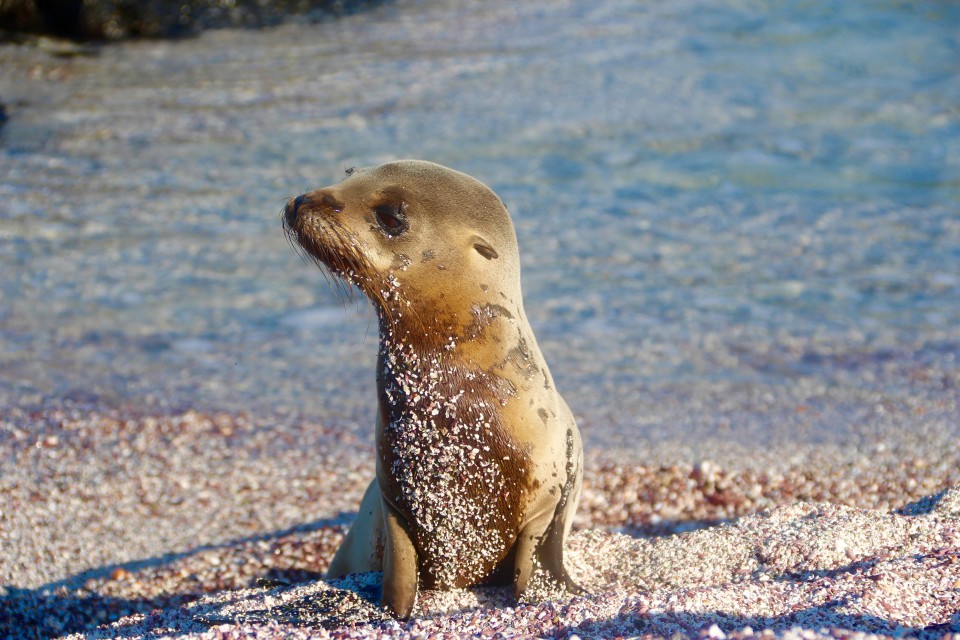 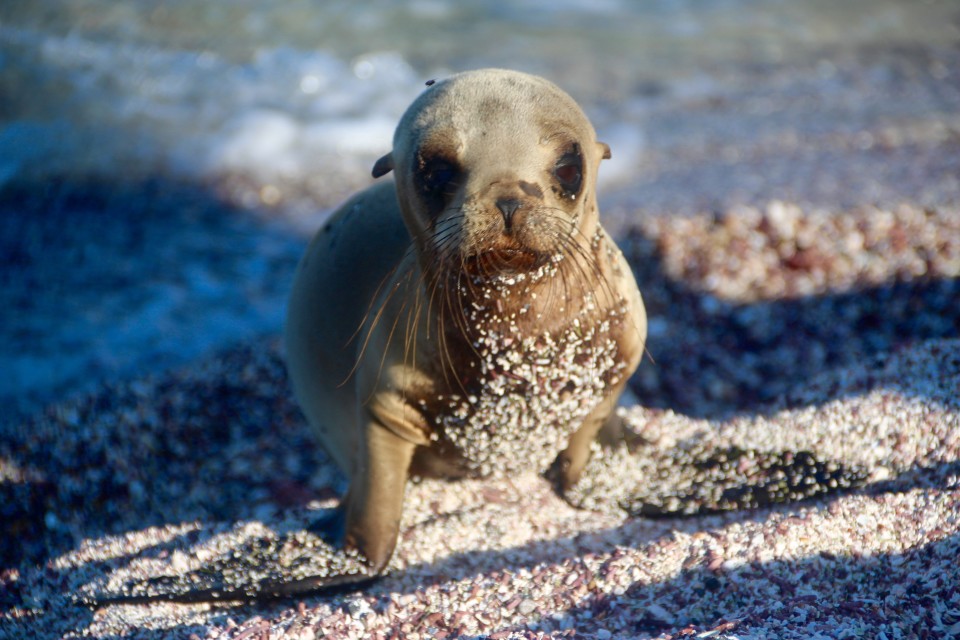 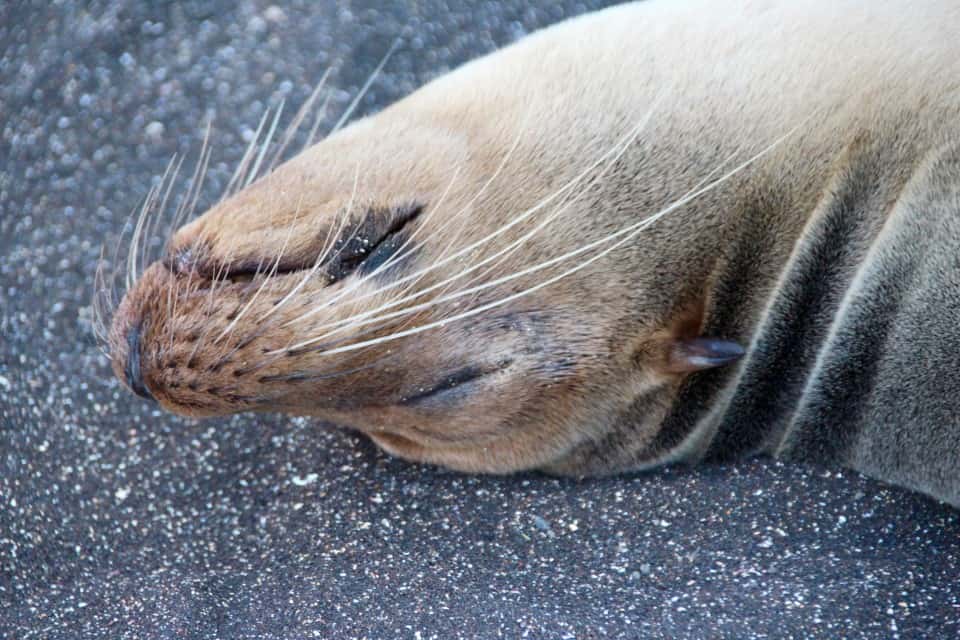 As mentioned before, in Galapagos there are more unique species than anywhere on earth. In other parts of the world, evolution takes millions of years to see, but in Galapagos evolution takes place in the blink of the eye. Obviously, animals and plants have evolved throughout the world, but the Galapagos Islands are the first to explain how this phenomenon happened.

Wondering when the best time to visit the Galapagos Islands is?

Look no further and read this article:

Disclosure: As is common in the travel industry, I was provided with accommodations, meals, and other compensation for the purposes of review by AdventureSmith Explorations. While it has not influenced my review, PointsandTravel.com believes in full disclosure of all potential conflicts of interest. All Photos were taken by the author/or were given permission from the photographer. Affiliate links may be located in this article.

Great article Cacinda! Thank you for sharing it with us! Your pictures are amazing and really inviting! You made us want to go to the Galapagos Islands! In January 2017, we are taking a year off and we will probably spend 6 months in South America then we will probably go and explore Europe! Your article convinced us to visit Galapagos Island and see unique species like you did! Keep up the great work Cacinda! Your blog is awesome and your Instagram gallery was a real gem to watch today! Patrick and Cecile

Ahh, thanks so much! You will love Galapagos, it is amazing! I would go back in a heartbeat!

These photos are absolutely stunning- I love this trip!

Ah Galapagos...truly heaven on earth. To be quite honest I have never in my life found anything that truly resembles its bountyful (yet so weirdly scarce) nature.

Loving your pictures..especially the one of the red cliffs. Looks like a red version of the Cliffs of Moher in Ireland. :D

I know right? I love that place!