This is post #3: So, you want to go to Spain’s Brave Coast? Seaside L’Estartit

Costa Brava, literally, the “Brave Coast” of Spain, is not to be missed on a trip to the region.  After leaving Girona, in a car or on the bus on Motorway A.  Take exit 5, if you are a diver like me, to L’Estartit. 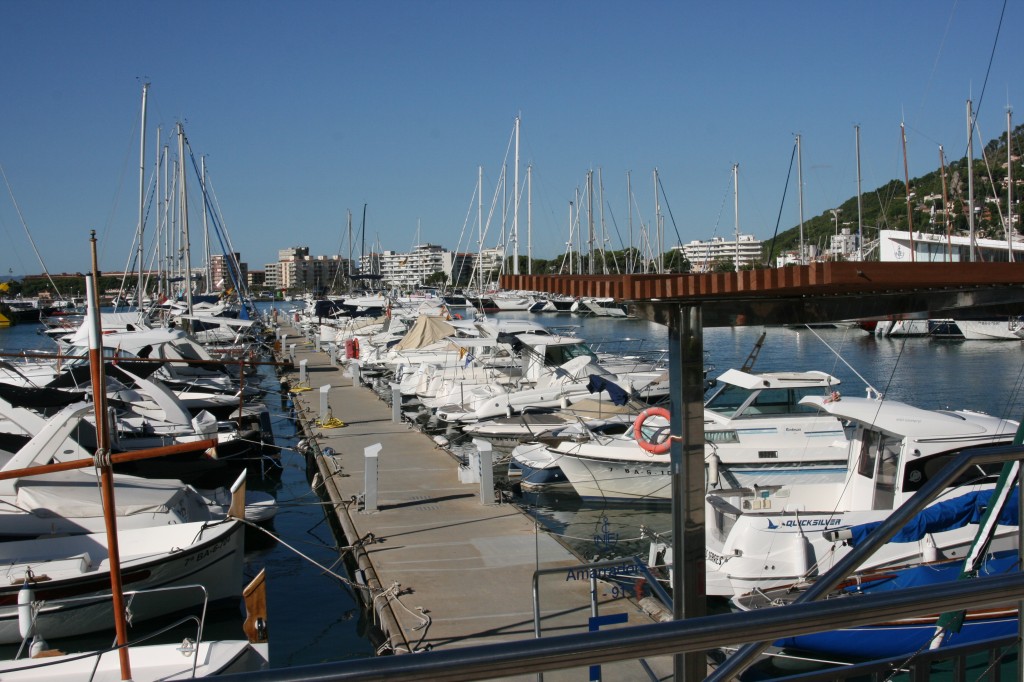 This is the #1 destination of diving in the Mediterranean Sea!  The dive shops are plentiful and they are limited by the government on how many daily divers they can take out to their pristine, protected reef in the Medes Islands, just a short boat ride out to the dive spots.  I hear Johnny with Unisub Diving Center , a 45 year old, multi generational, family-owned dive center, is the guy to dive with.  Protection of the islands began in 1983 with an Order of the Government of Catalonia, and in 1990 the protection was increased to the seabed flora and fauna, encouraging a spectacular recovery of the natural marine heritage and turning the area into a sanctuary for numerous species in danger of extinction. Diving is the culture here. 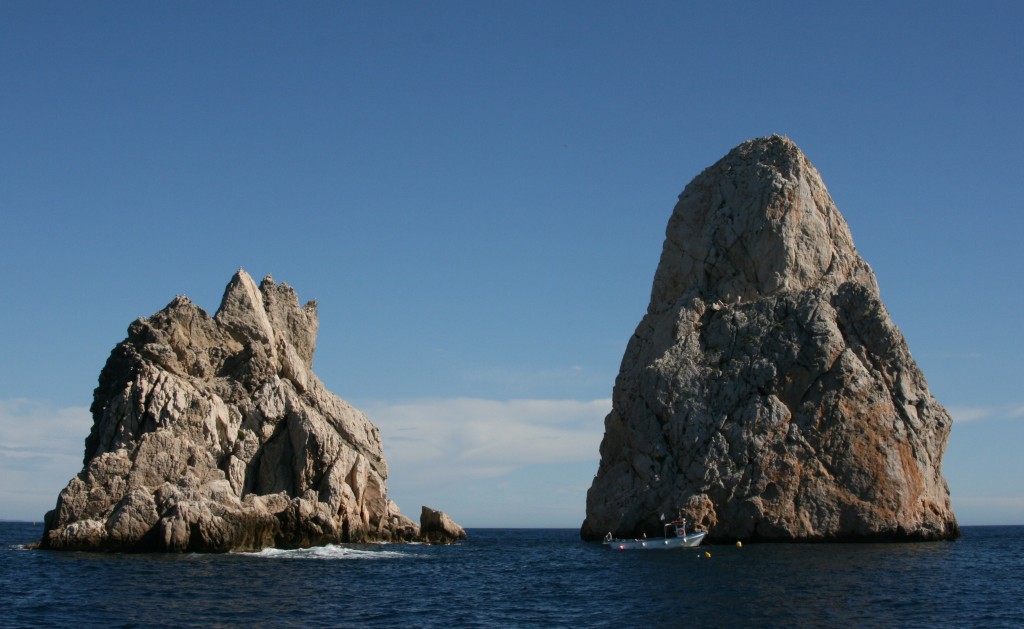 The Medes Islands, a small archipelago, consists of seven islands and a reef, are located about a mile short of the Empordà coast.   If you aren’t a diver, consider taking a glass bottom boat or a schooner like the El Corsari Negre around the Medes Island (18-27 Euros, depending on which route you take).

The town itself is a very typical, seaside town, with lots of restaurants and shops that line the coast.  If you aren’t a diver (or married to one), I would suggest to skip this stop, or stop only for a few minutes to breathe in the fresh air and have lunch, because there is even more to see along the Costa Brava.

Here is a little photo scenery from L’Estartit: 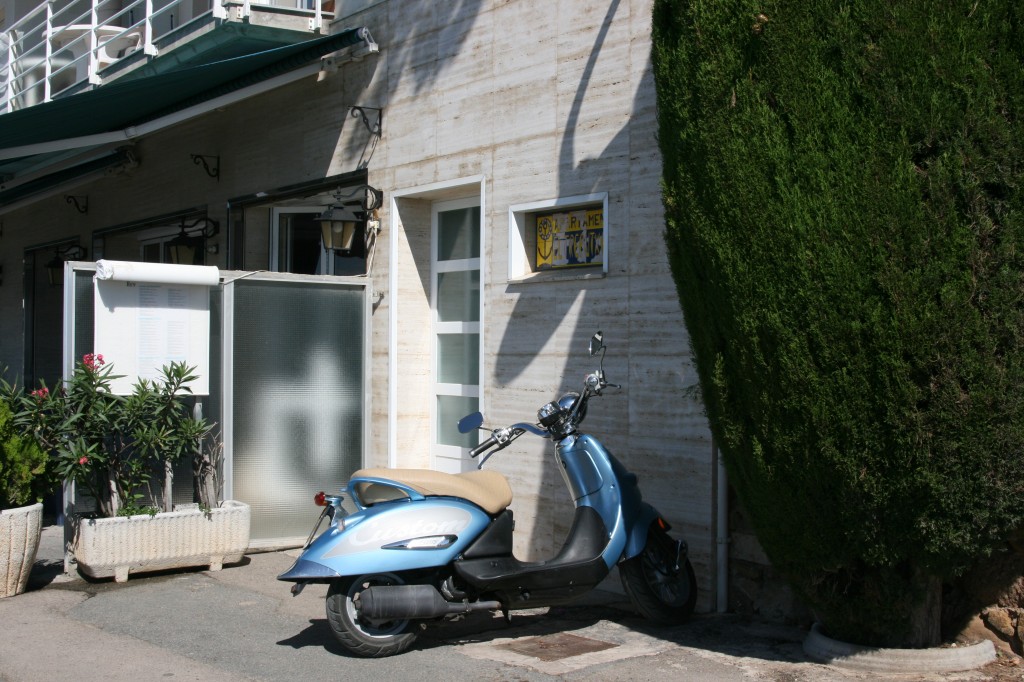 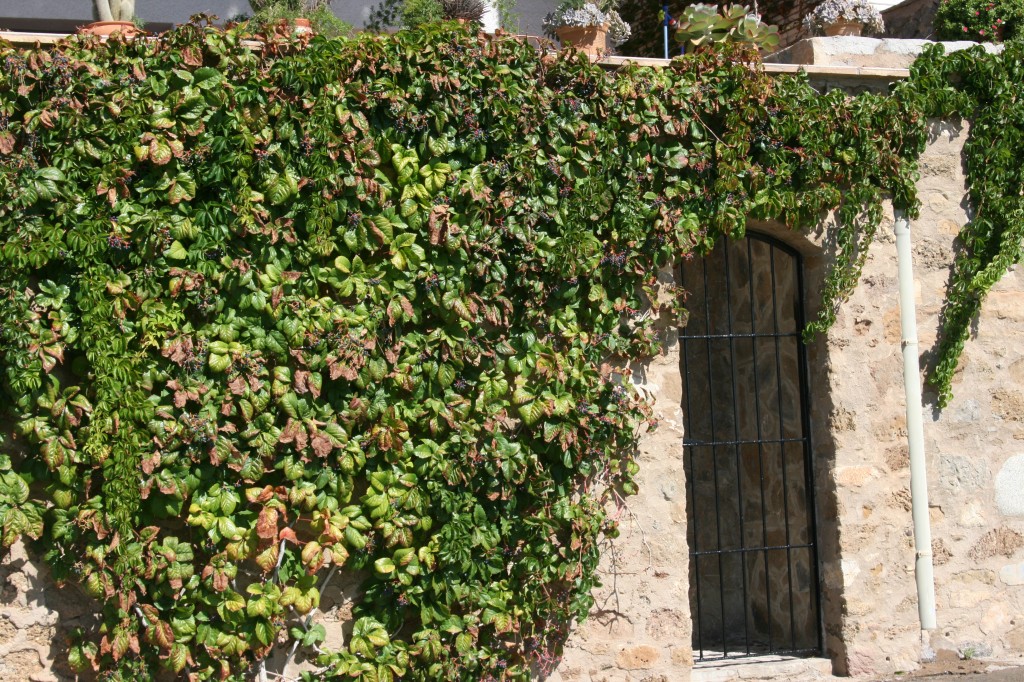 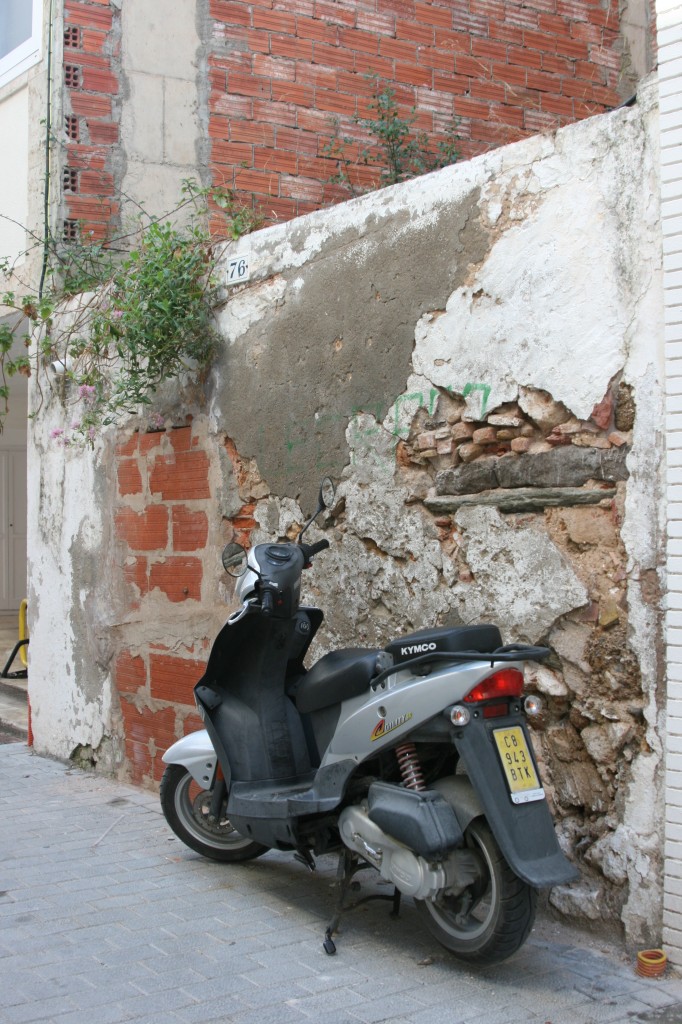 And don’t forget the food, I ate at La Sal Restaurant Bar Tarraza, right on the ocean. 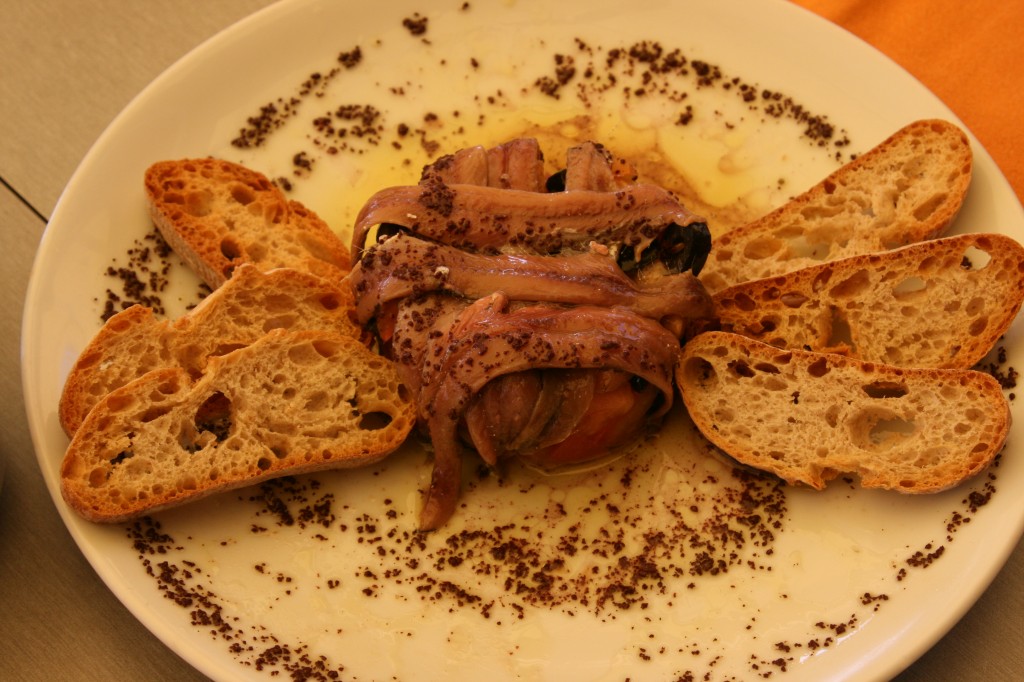 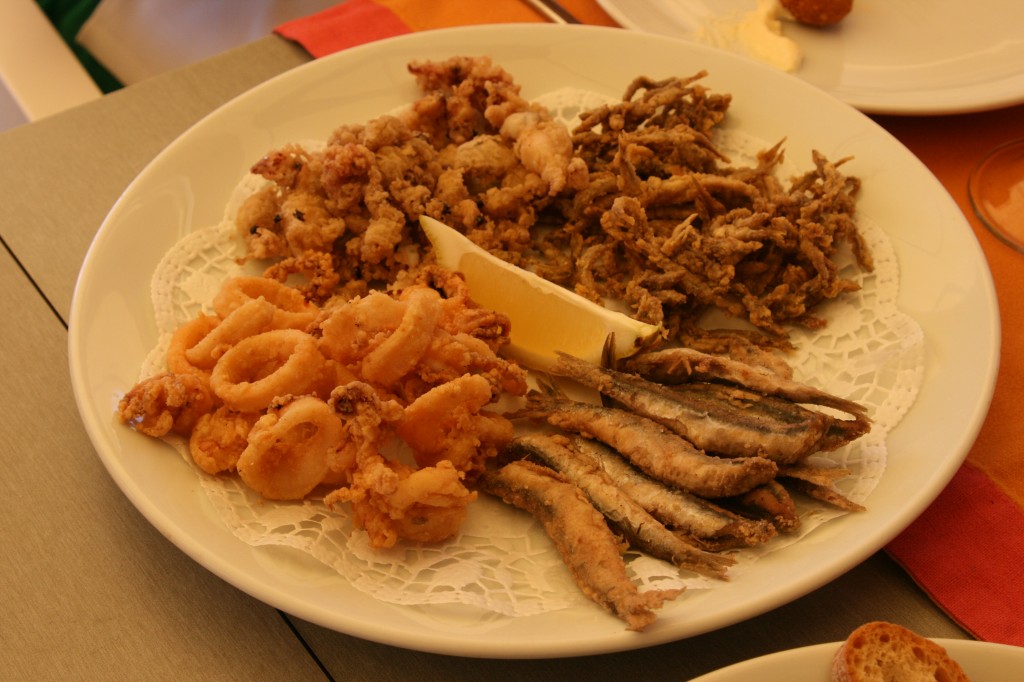 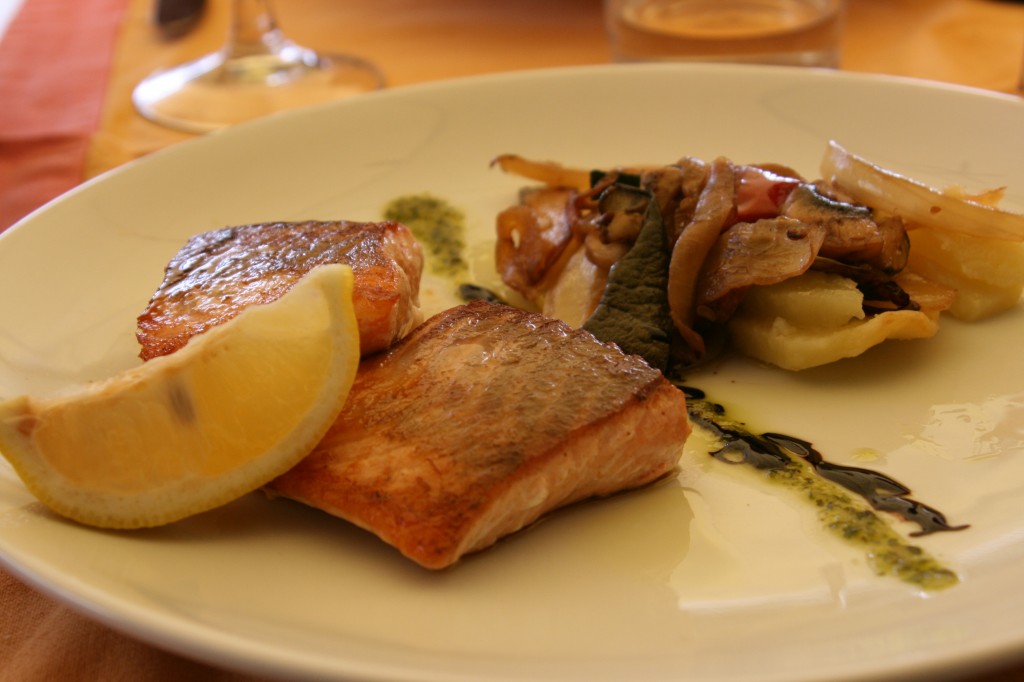 The people here are nice and genuine, and you should have a great day at L’estarit.  If you are not a diver, stay with me till the next stop to Begur, as Spain’s Costa Brava has something to offer for everyone!

Up next, Post #4:  Medieval villages along the coast of Spain:  Begur

Post #5:  Where to stay in Begur, Spain:  Hotel Aiuga Blava

Disclaimer:  My visit to L’estarit was sponsored by the Costa Brava Tourism Board.  Opinions noted here are entirely my own.

Spain’s North Coast:  Getting there

So About That Castle Party in Spain

Interested in Diving?  I actually have a few dive articles I wrote here: