April Fool’s Day is not a national holiday. However, it is still being celebrated in different countries. Most people celebrate this day by playing practical jokes on others. The victim of the pram is often called April Fool. The tricks can range from the simplest to the most elaborate. Once the trick has been played out, the prankster then calls out, “April Fools!” 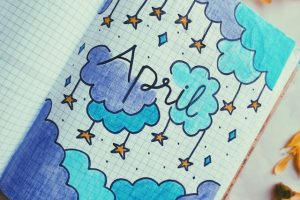 The Beginnings of April Fool’s Day

Some scholars believe that April Fools’ Day was a relic of past festivities related to the vernal equinox. In fact, these celebrations started on March 25 and ended on April 2. Aside from that, there were signs that the first of April was a general festival in Pagan Great Britain. However, the Brits did accept this change during the eighteenth century. 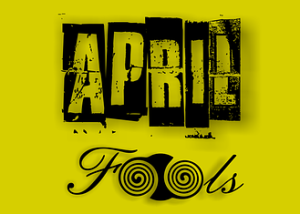 Meanwhile, some do believe that it was part of the switch to the Gregorian Calendar. Truth be told, most countries celebrated New Year’s Day in April. This was because they associate it with Spring. France was the first one to follow the new calendar. The majority of their people started celebrating the New Year on January 1st. Those who did not were referred to as April Fish or Poisson d’Avril. During this time, French children will tape a picture of a paper fish on the backs of their playmates. Once discovered, they call out, “Poisson d’Avril!”.

Soon enough, the tradition spread to other countries like England and Scotland. Later it was introduced to the American colonies both by the English and the French.

However, Mexico and Spain celebrate the equivalent of April Fool on December 28th. This is also known as Día de los Santos Inocentes. Before, this date was used to commemorate the alleged death of children under King Herod. Yes, it’s the same biblical story of King Herod we’re talking about.

Today, the date centered more on good fun. During this time, Mexican children will borrow money from family or friends. However, they do not intend to pay them at all. Once they receive the money, they often say to the victim, “Inocente palomita que te dejaste engañar”. In English, it means, “Innocent little dove, you have let yourself be fooled”.

It doesn’t matter if you are in Mexico or some other country. When it is April Fool’s day, be careful with what you read. After all, you might get pranked by fake content. Some would even deliver false news just to tease. Fortunately, this also falls during Christmas vacations so it is will be hard to prank your classmates.

In fact, it doesn’t matter if you are as famous as Giovani Dos Santos of LA Galaxy. Known for his contributions to Club America and his experience against Real Madrid, he was not immune to pranks from his teammates. 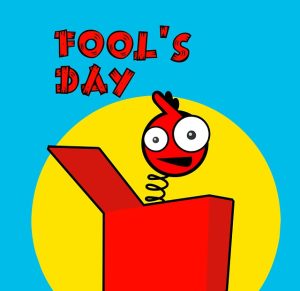 What is the Day of the Holy Innocents?

Día de Los Inocentes, or the feast of the Holy Innocents, falls on December 28th. This Mexican holiday is also celebrated by the Catholic church across the globe. As mentioned before, this day was for remembering the first Christian martyrs or the Santos Inocentes. These were the innocent children who died needlessly according to the Gospel of St. Matthew.

This was because King Herod ordered the death of all male babies up to the age of 2. It was ordered upon learning of baby Jesus from the Three Kings or the Three Wise Men. Fortunately, an angel warned the Holy Family and they were able to escape. In fact, this story appears in the Gospel of Matthew. The nativity scenes that you see on Christmas day are a depiction of how Jesus Christ was born in Bethlehem.

The Day of the Innocents or Dia de Los Innocentes is a solemn day. In fact, if you visit the shrine of the Holy Innocents, you will see it full of decorations. It is also here where you will see the renowned Virgin of Guadalupe. In fact, it was believed that the Virgin appeared to a Mexican during the time of the Spanish conquistadors.

But it is also the day when family members play a fun prank on each other in Mexico and in Spain. It is on Dia de Los Santos Inocentes that Mexicans get in touch with their inner child to have a bit of fun. The same goes true in Hispanic tradition. Although they celebrate the Day of the Innocent Saints, they still play a prank or two.

April Fools Day Around the World

As stated before, some cultures like the Romans and even the Hindus, celebrated New Year on April 1st. In the Middle Ages, most of Europe celebrated its New Year on March 25th. This was also known as the Feast of the Annunciation. Aside from that, some of the clergy celebrate the Fiesta de Los Locos on this day as well. 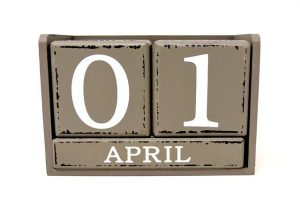 By 1582, Pope Gregory XIII wanted a new calendar in place of the Julian calendar. This time around, the New Year was set on January 1st. However, a lot of countries did not follow the new calendar. This is why most of the people were sent on “fool’s errands”. In fact, they subject them to jokes of all kinds!

Meanwhile, Scotland celebrates April Fool’s over two days. They call it Taily Day. On the second day of the celebration, the April Fools’ Day prank centers on the buttocks.

Everyone is looking forward to the up-and-coming days of Christmas. It doesn’t matter if you are from the United States or in Latin America, this is a celebration you don’t want to miss. In fact, children in the US are looking forward to Santa Claus on Christmas Eve. Meanwhile, Mexicans are preparing for their Noche Buena and singing Feliz Navidad. This means Merry Christmas in Mexican and Spanish.

However, one of the favorite features of Mexicans during December is playing pranks on one another. Everyone is fair game on December 28 as they celebrate their version of April Fools. Just remember the saying, “Inocente palomita que te dejaste enganar hoy por ser dia 28 en nadie debes confiar.” In fact, they are counting the days of the year for this. Their warm Christmas celebration has a fun ending because of this. 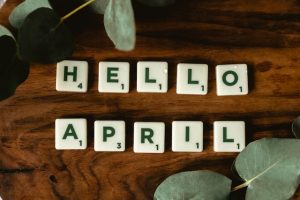 Exploring the beginnings of April Fool’s is pretty interesting. In fact, you can check Google Books for it. With its new look, you will have easier access to all the information you need.